The comeback of niche British sports car marque TVR has been talked about for years, but things kicked into high gear when Les Edgar and his team unveiled a modern Griffith in 2017.

Things appeared to be moving along nicely, with orders flowing in and the government of Wales, where TVR's plant is to be located, providing a small investment.

Fast forward to today and Autocar has reported that TVR will need fresh investment totaling 25 million British pounds (approximately $31 million) to get the Griffith into production. 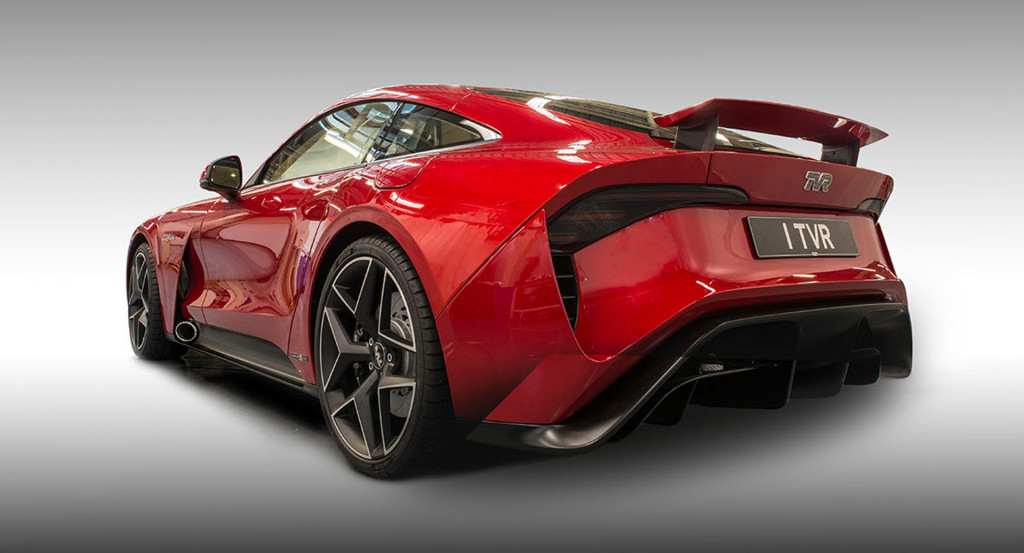 The company is looking to raise funds by issuing bonds, and says it has orders for the Griffith worth 40 million British pounds.

TVR's plant is to be located in Ebbw Vale, Wales, at the site of a plant previously used to manufacture construction materials. The site is controlled by the Welsh government and will be handed over to TVR if the company raises the necessary funds required for production to start, a government official told the BBC in January.

The new Griffith promises to retain what made the TVR brand so appealing in the past—low weight, powerful engines, and minimal driver nannies. It will also be the first car to utilize Gordon Murray's iStream construction, where cars are constructed using minimal, pre-assembled parts. Power meanwhile will come from a Cosworth-tuned version of the 5.0-liter V-8 found in the Ford Mustang GT. The first version will be a special launch edition priced from about 90,000 British pounds.