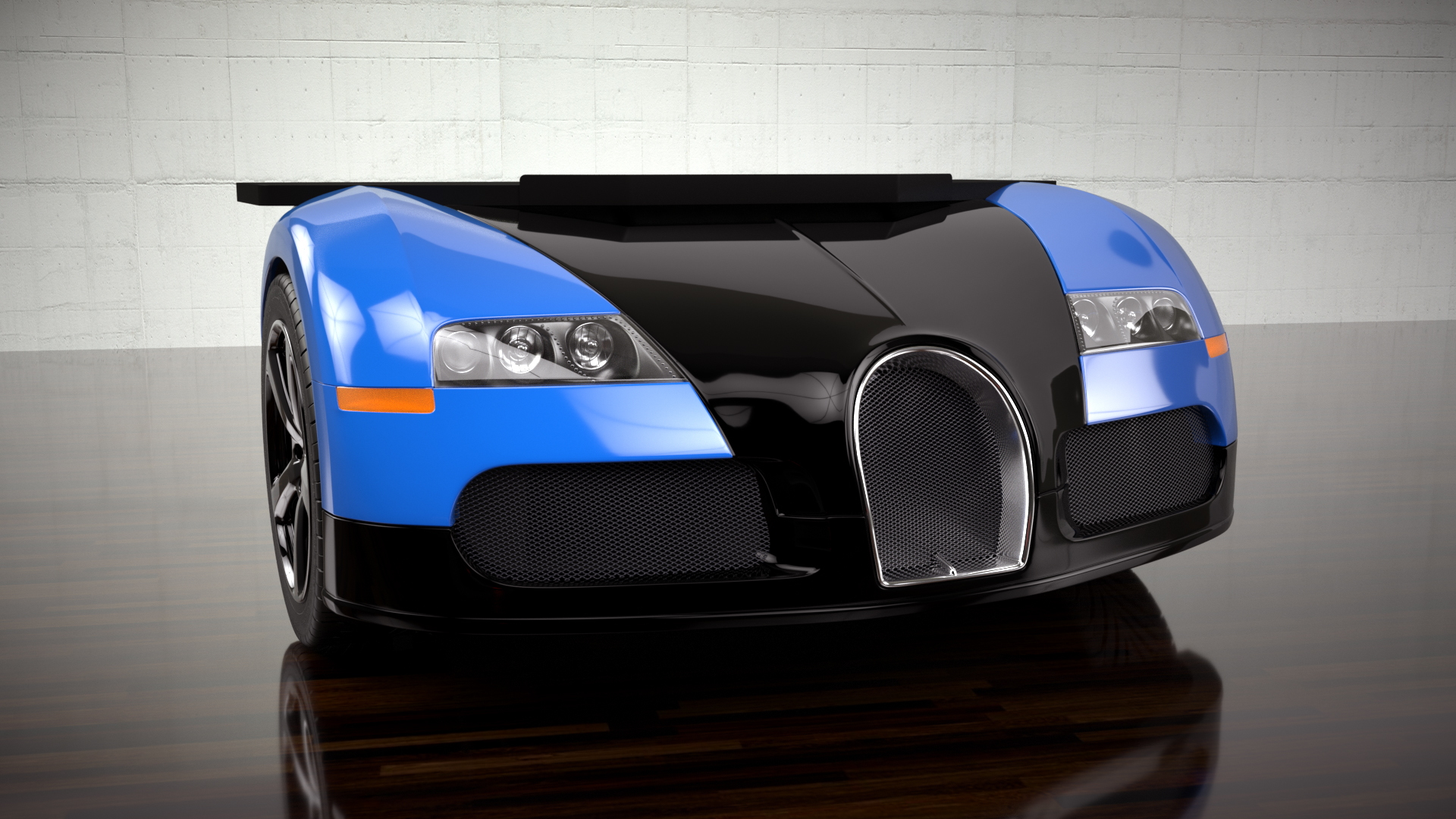 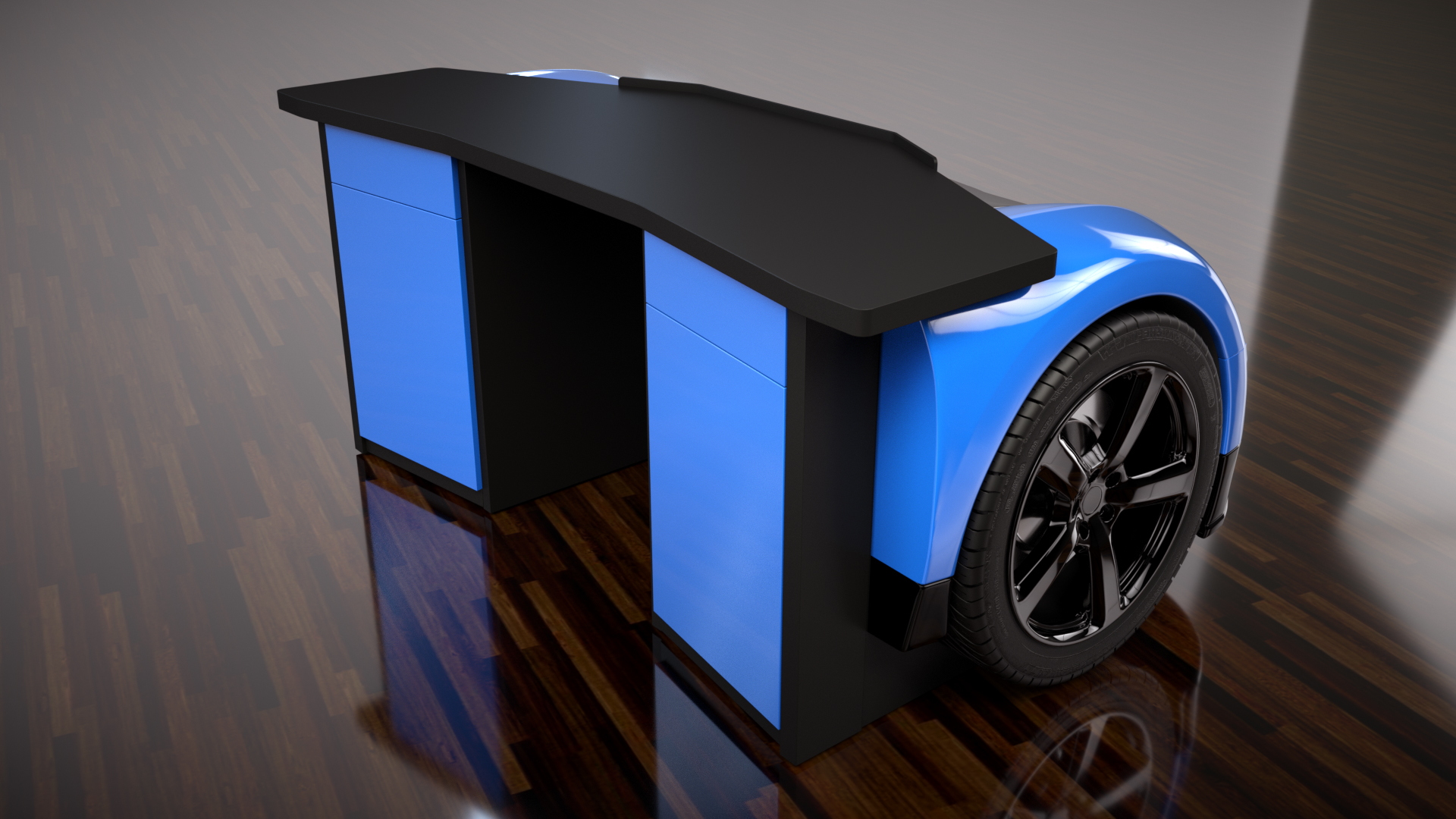 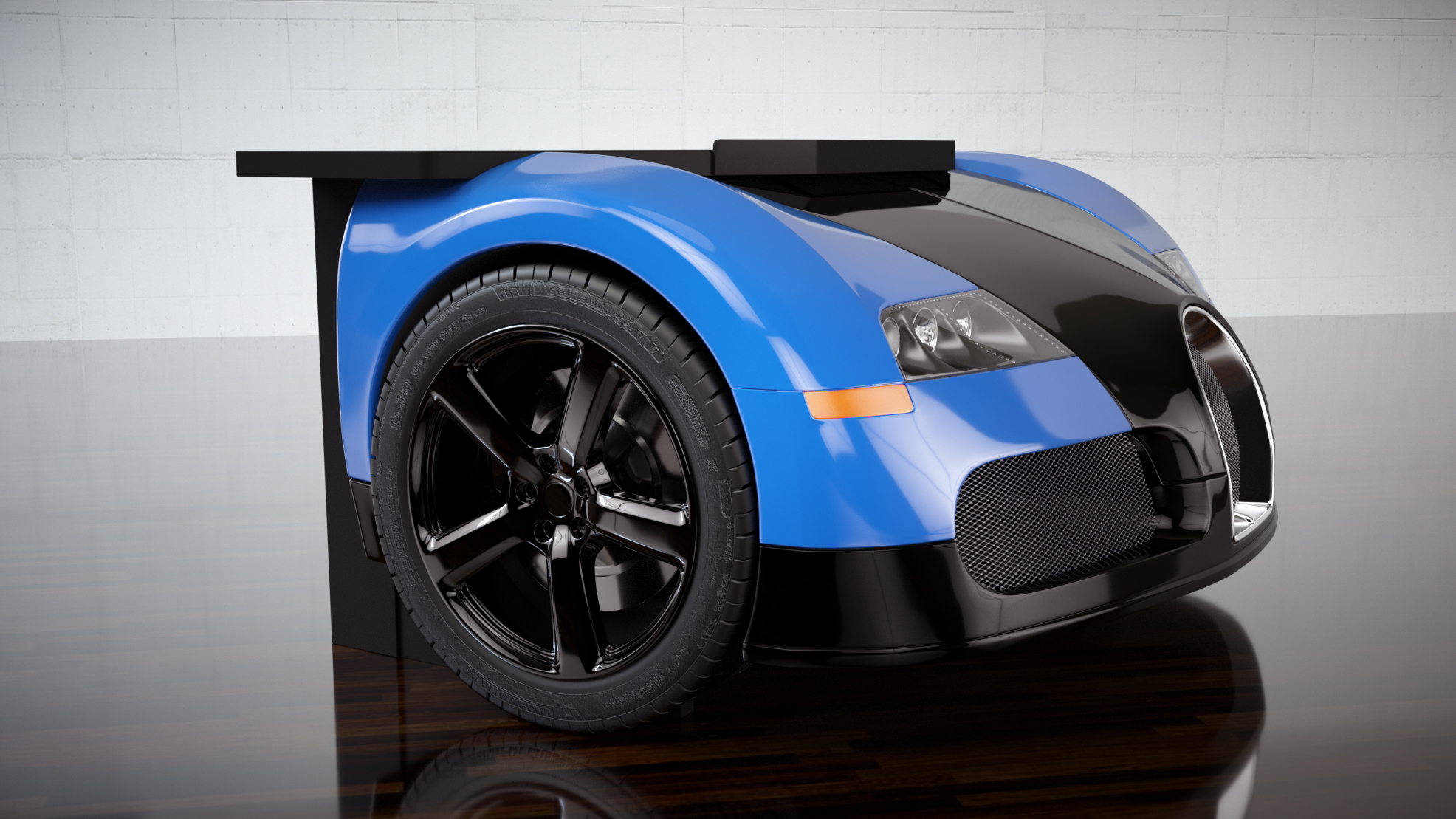 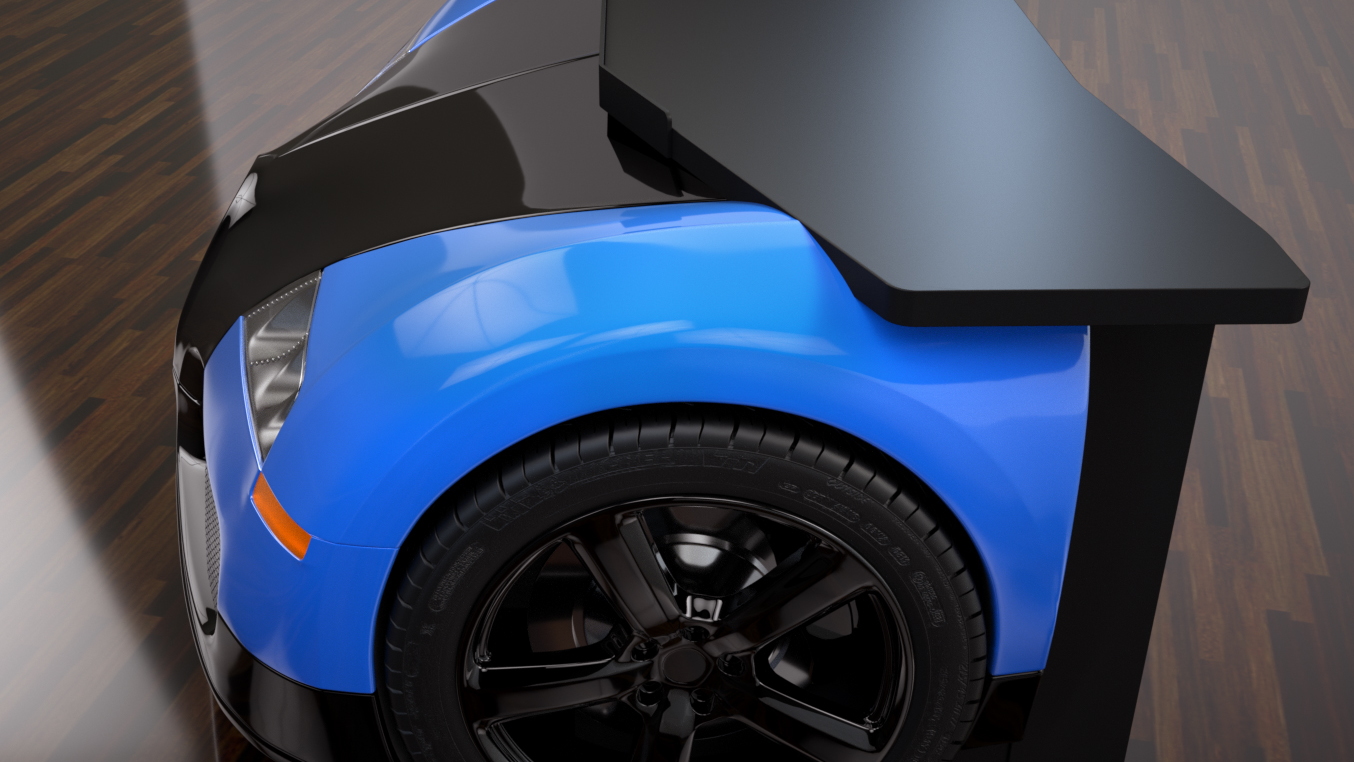 The last time we saw a Bugatti-inspired desk, it was a $240,000 hyper-modern, aluminum and glass construction meant to evoke the Bugatti Type 35 Grand Prix. But the offering from Design Epicentrum—labeled on its website the Unique Racing Desk— is actually designed to look just like a Bugatti, in this case a Veyron.

The lack of the red Bugatti badge on the nose—and let's be frank, the entire execution—makes it pretty clear this isn't a factory effort. Because this desk seems significantly closer to a child's race car bed, or the Mustang-themed pool table than something you could imagine a supercar-appreciating billionaire parking in his palatial corner office.

That said? Our inner ten-year old thinks it's pretty cool.

One other thing that's apparently pretty cool? The legal team at Bugatti parent company Volkswagen Group. If Design Epicentrum has tried to make a desk inspired by the LaFerrari, you can bet that Modena would deploy cease and desist-bearing, Armani-sporting avvocatos—via parachute if necessary—post haste to insure every example was ceremoniously crushed to a cube. Because, you know, Ferrari doesn't play.