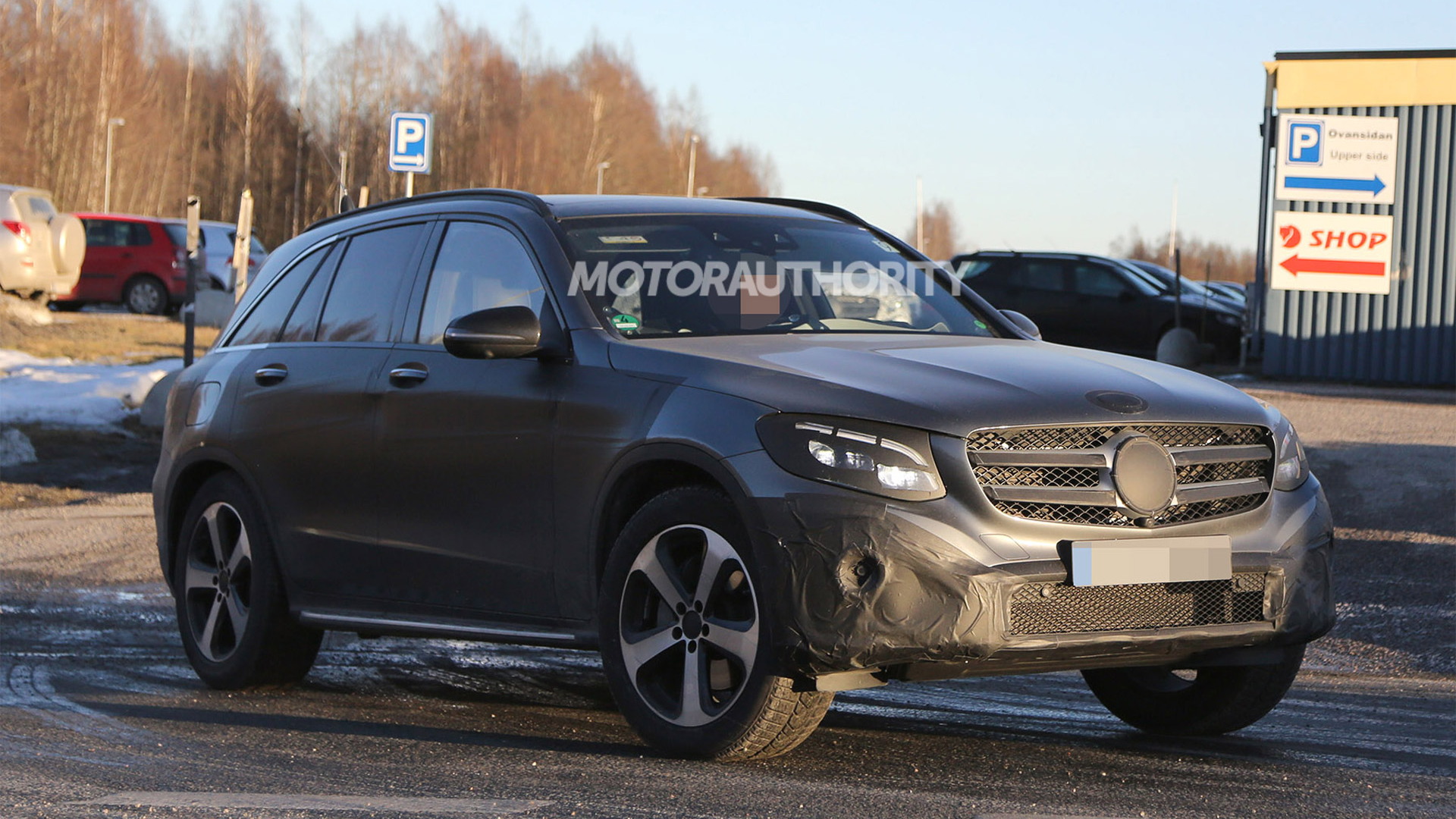 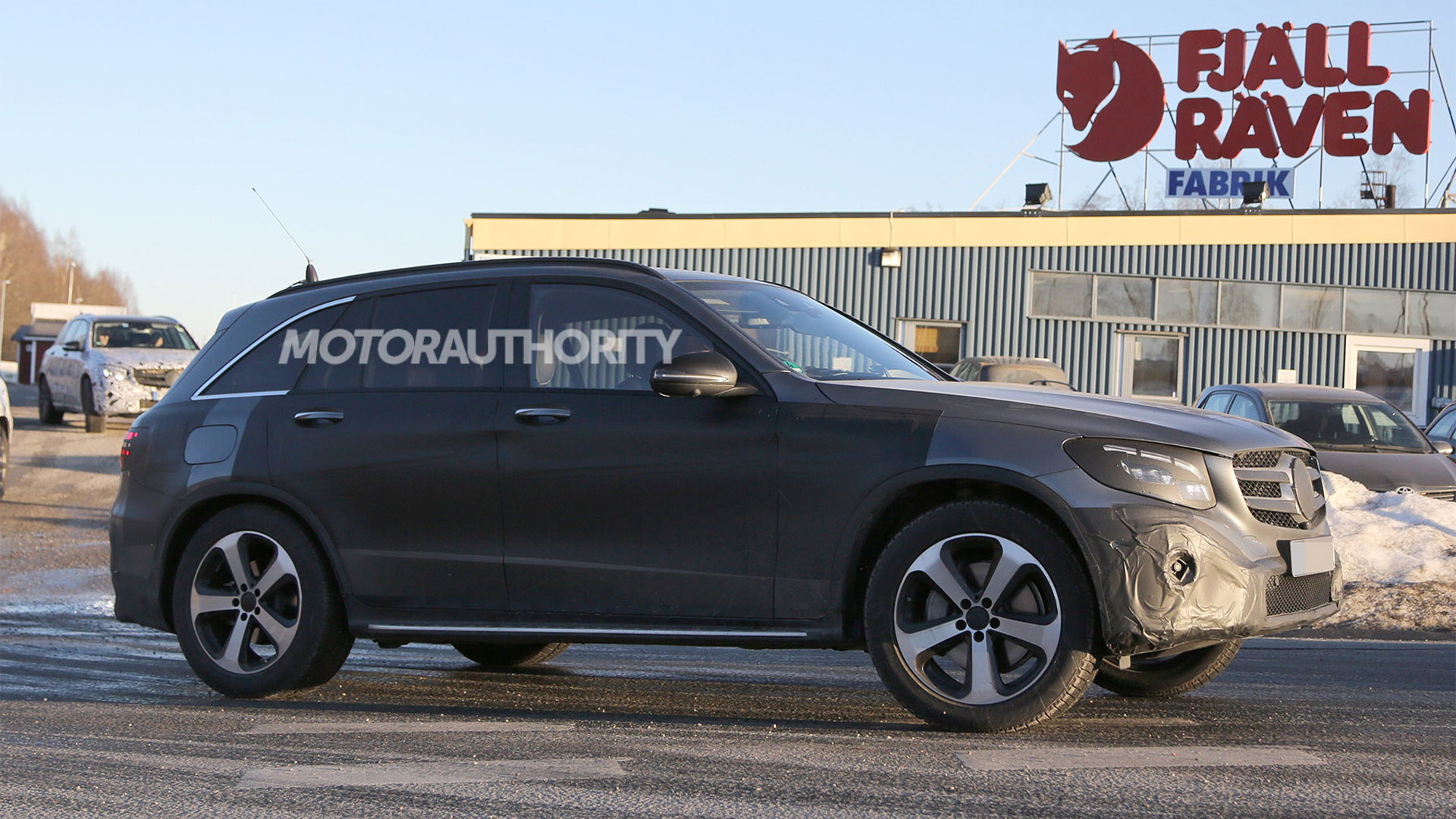 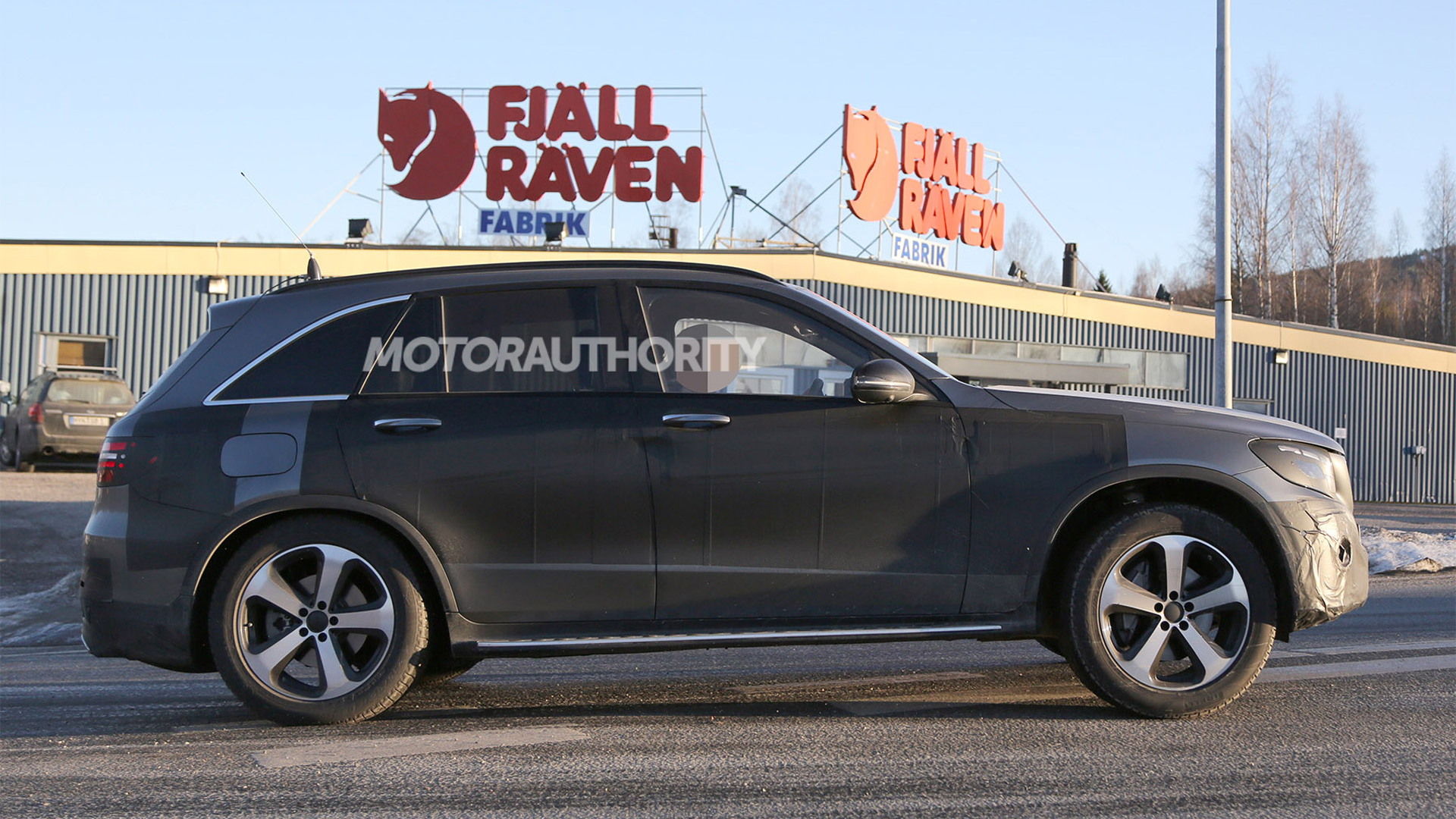 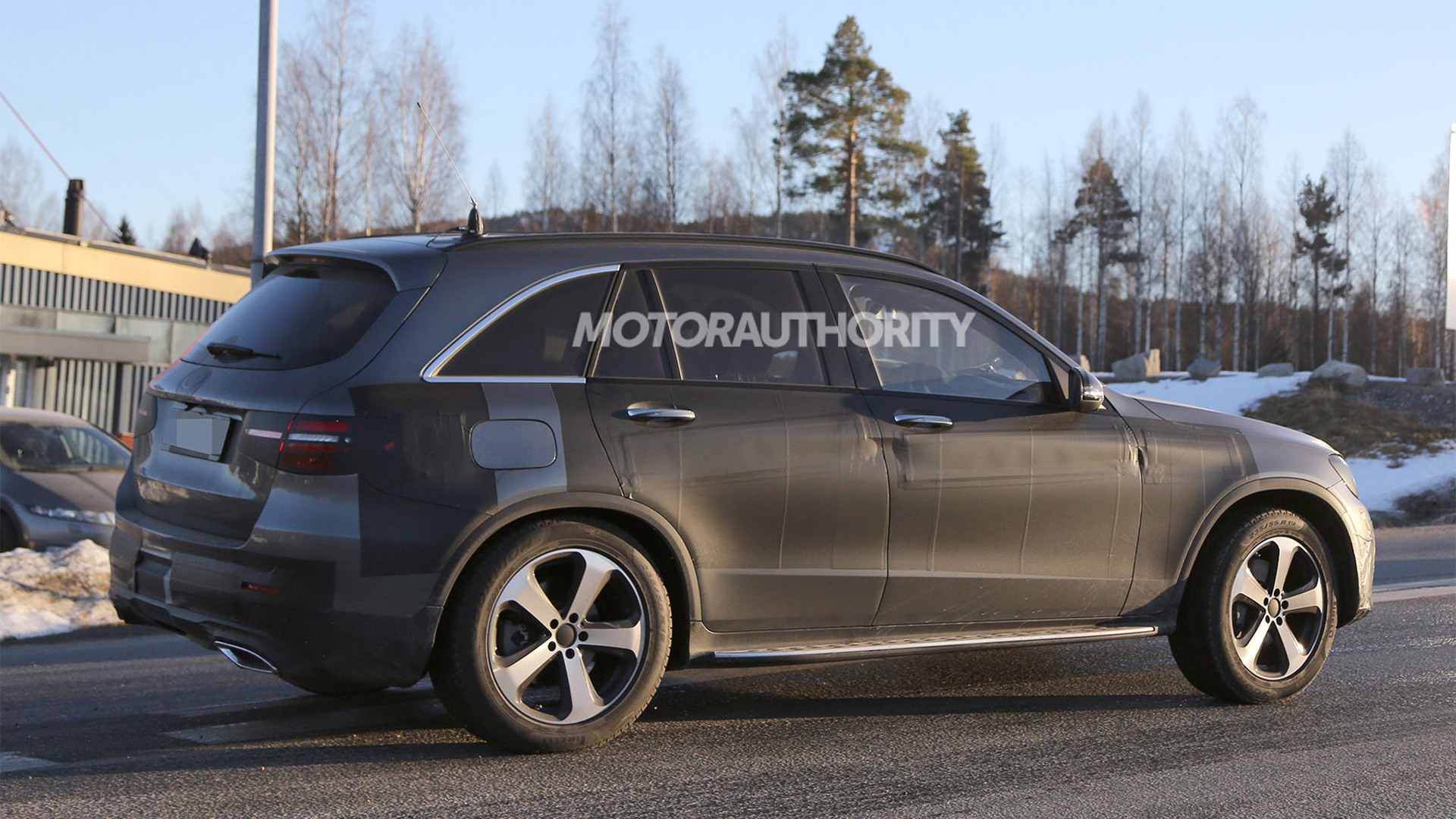 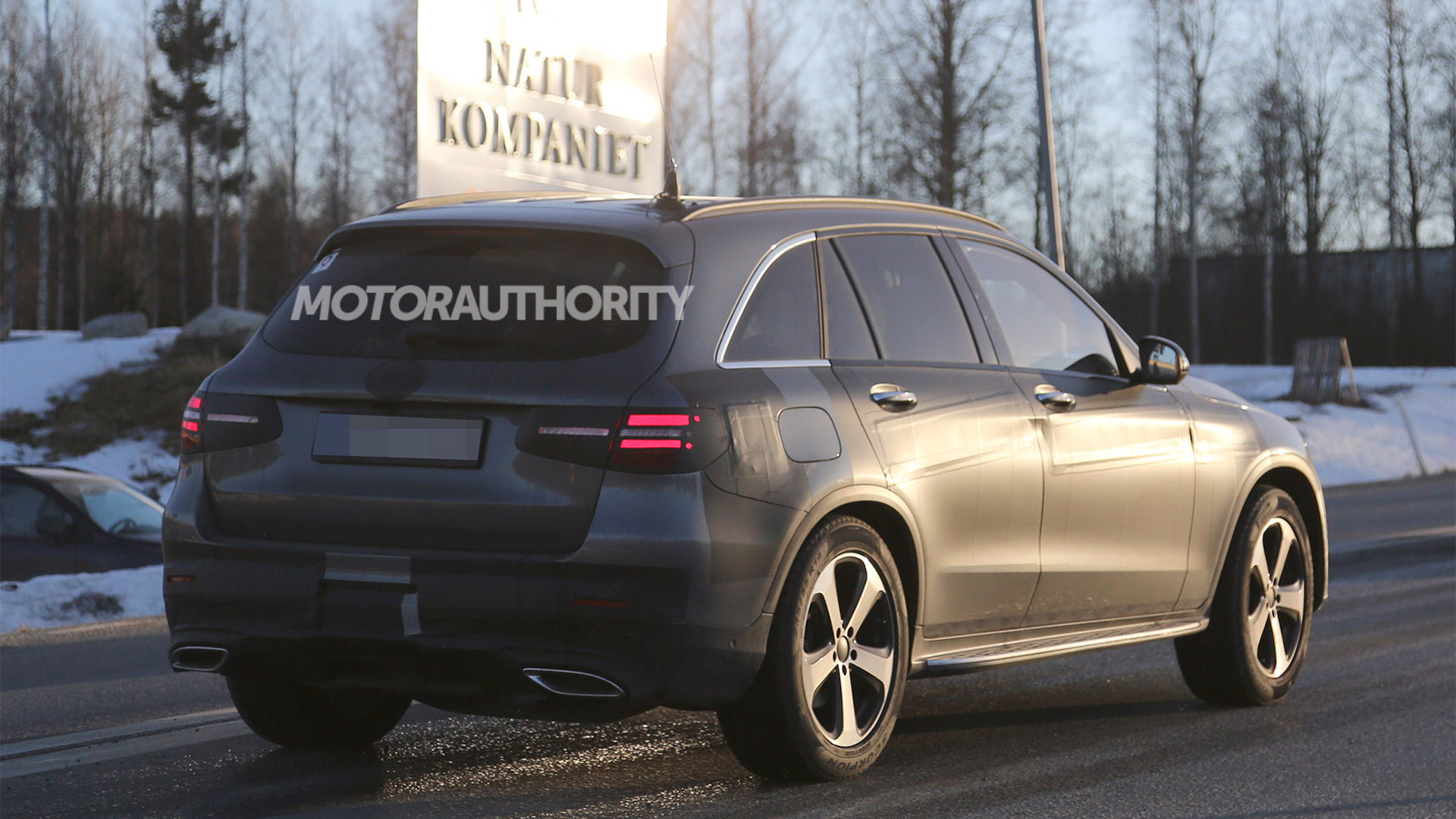 Just as the Mercedes-Benz M-Class has been replaced by the new GLE, the smaller GLK-Class is set to be replaced by a new model called the “GLC”. The GLC is expected to make a world debut at the 2015 Frankfurt Auto Show in September but it’s not hard to extrapolate the basic design and shape from prototypes, such as those featured in our exclusive spy video above.

The GLC is slightly larger than the GLK it’s set to replace, though it will still sit in the small SUV segment where it’s destined to do battle with the likes of the Audi Q5 and BMW X3. The bigger size should translate to more interior space, an area where the GLK is outmatched by rivals.

Beneath the skin will be a mechanical package shared with the latest C-Class—a modular platform known as "MRA". And with the new C-Class now being manufactured at Mercedes’ plant in the U.S., there’s a small chance the new GLC will join it. The GLC will also get a right-hand-drive configuration, enabling the vehicle to enter markets such as the U.K., Japan, India and Australia, where the left-hand-drive-only GLK was never officially sold.

A four-cylinder turbo should remain the base option, most likely a 2.0-liter unit good for 241 horsepower and 273 pound-feet of torque. The GLK’s turbocharged 2.1-liter four-cylinder diesel should carry over, and a gasoline V-6 should also be on offer, most likely a turbocharged 3.0-liter unit good for 329 hp and 354 lb-ft of torque. The good news is that a high-performance GLC63 is being developed by the Mercedes-AMG skunk works, and we should also see a new AMG Sport variant as well as a plug-in hybrid at some point.

Following the arrival of the GLC, Mercedes will unveil a GLS model to replace the GL-Class. And at the 2015 Shanghai Auto Show this month, the German automaker will preview a new GLC Coupe model with a thinly-veiled concept. The eventual production GLC Coupe will serve as Mercedes’ rival to the BMW X4.

For more GLC info, including additional spy shots, check out our previous post.