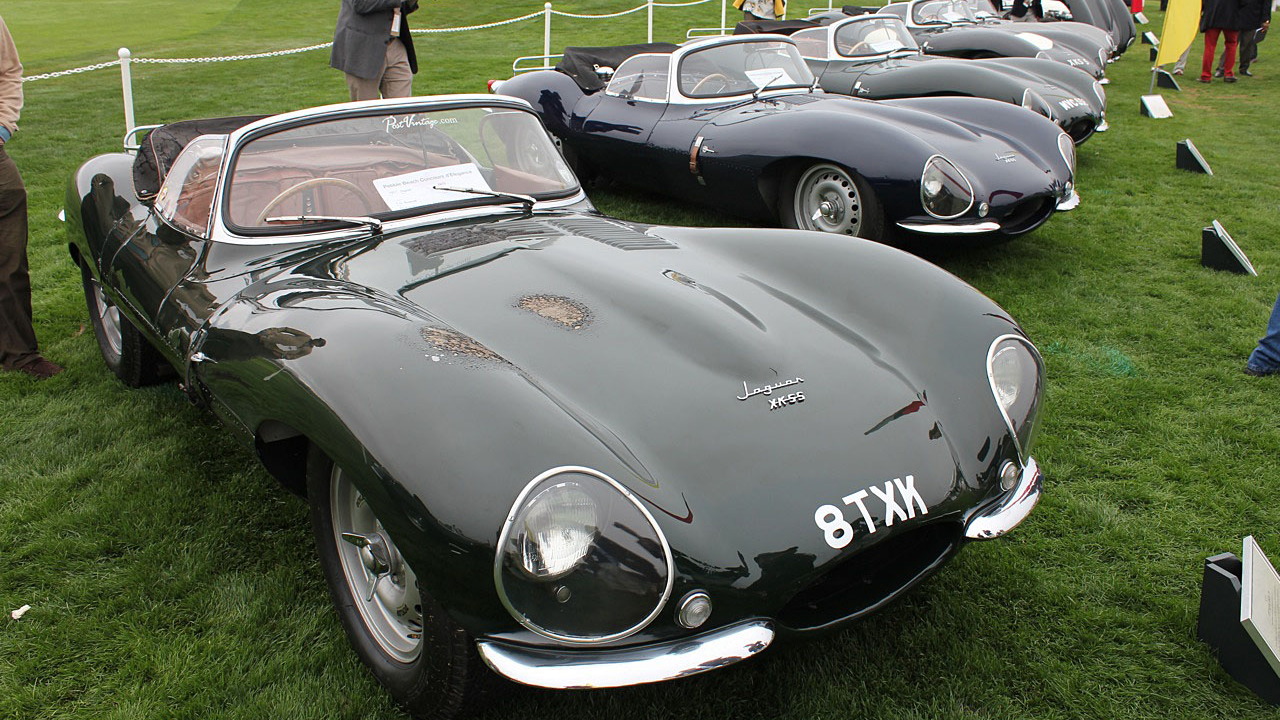 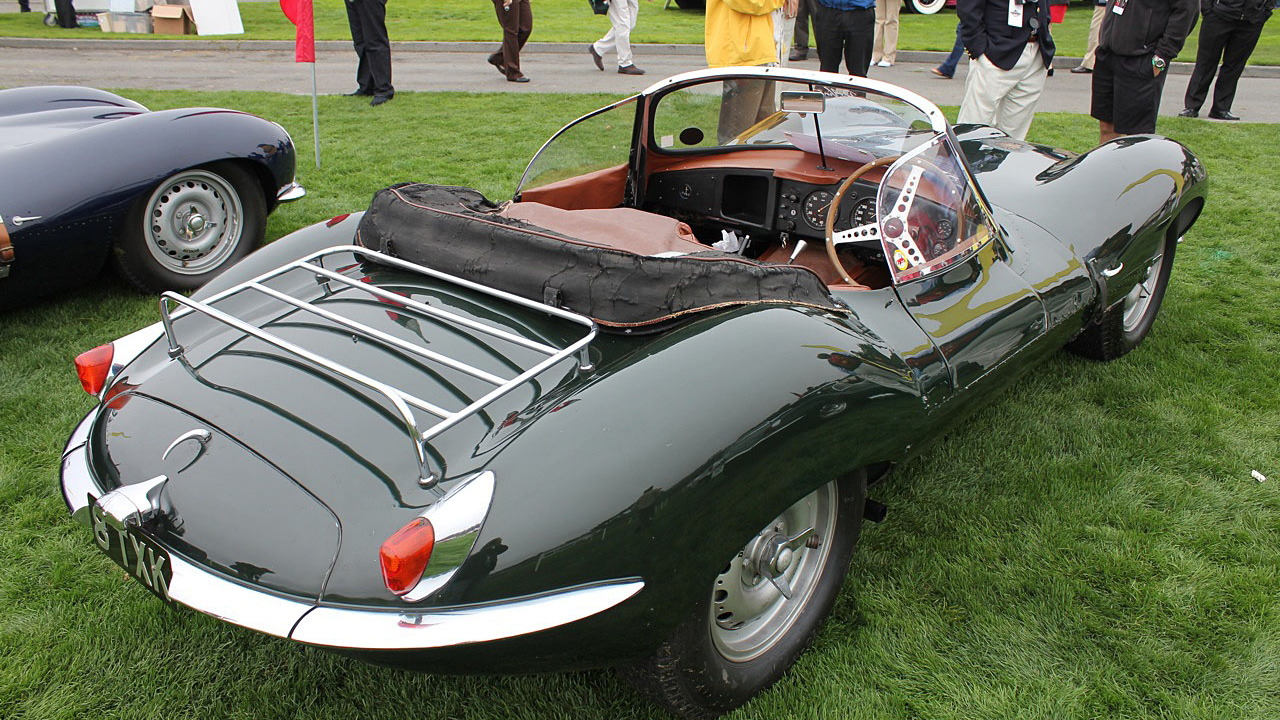 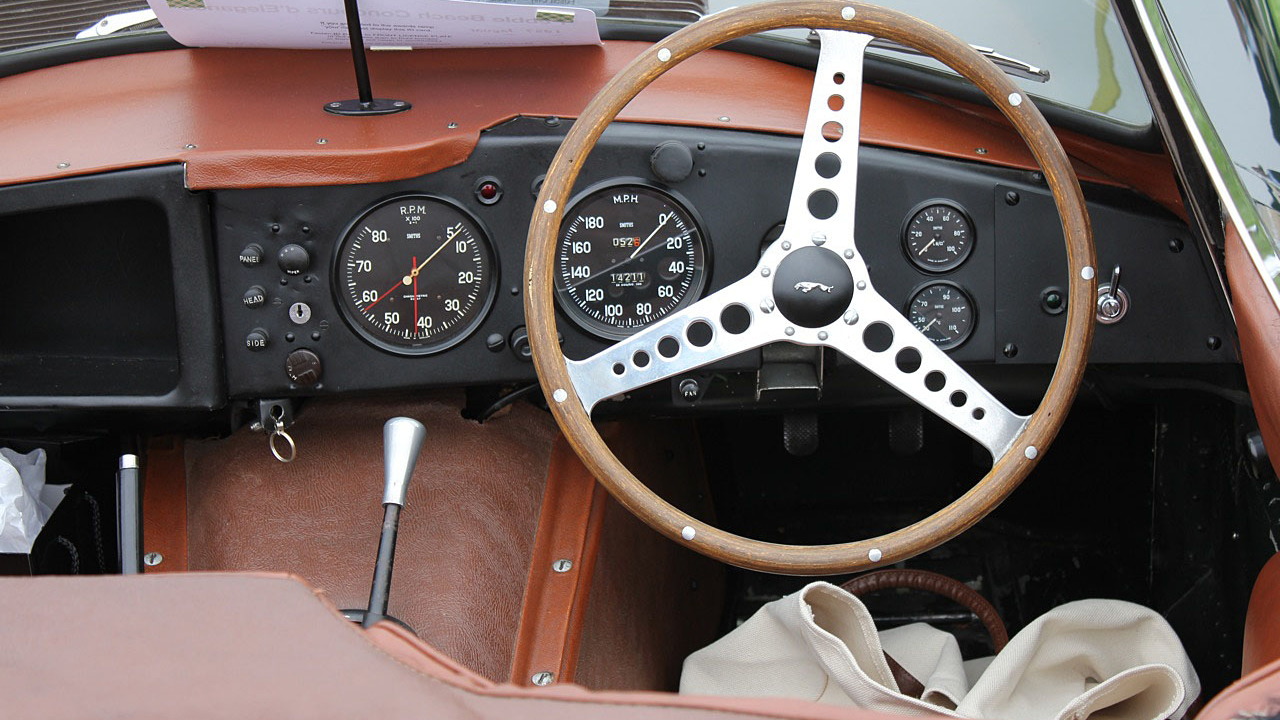 Remember the six Lightweight E-Type continuation models Jaguar was working on with its new performance and personalization department Special Vehicles Operations? Well, the automaker may be about to embark on similar project, this time for the sultry XKSS.

With the original 1963 Lightweight E-Types, Jaguar only got around to building 12 of the planned 18-car run, meaning the chassis codes for the six unbuilt cars went unused. That was the case up until last year when the first of six ‘new’ Lightweight E-Types was rolled out (the remaining five are currently in production).

Speaking with John Edwards, the head of SVO, Dutch website Autovisie has learned that Jaguar may now do the same with the XKSS. As the story goes, Jaguar originally built 25 examples of the XKSS back in the 1950s but a fire at the plant where some of the cars were stored destroyed nine of them.

Edwards explained that the SVO team has dozens of project ideas and that the XKSS is a leading contender. Some completed SVO projects include the F-Type Project 7 and Range Rover Sport SVR.

The original XKSS cars were D-Type racers converted for road use and sold to customers mostly in the U.S., one of them being Steve McQueen. Power in the cars came from the D-Type’s 3.4-liter, triple-carbureted, 262-horsepower engine.

Today, the XKSS is one of the most sought-after Jaguar classics and any newly-built examples should still sell for well in excess of a million dollars. As a guide, the Lightweight E-Type continuation models are priced as high as £1 million (approximately $1.53 million) and the XKSS is a much rarer car than the E-Type.