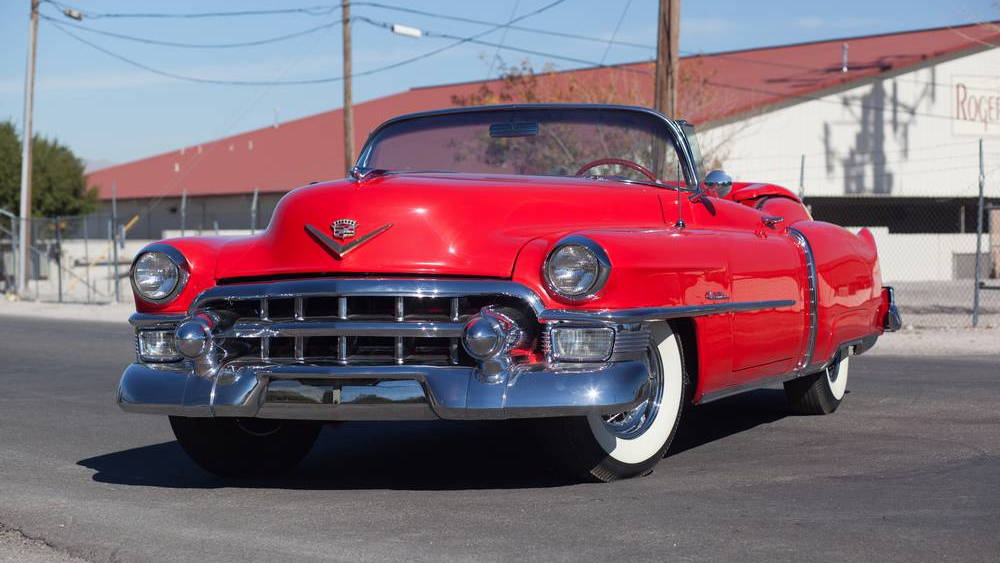 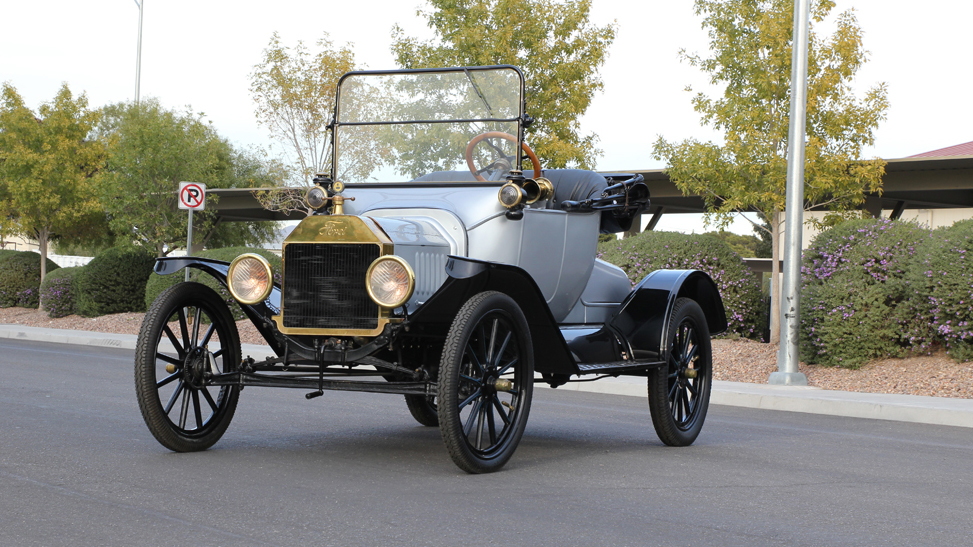 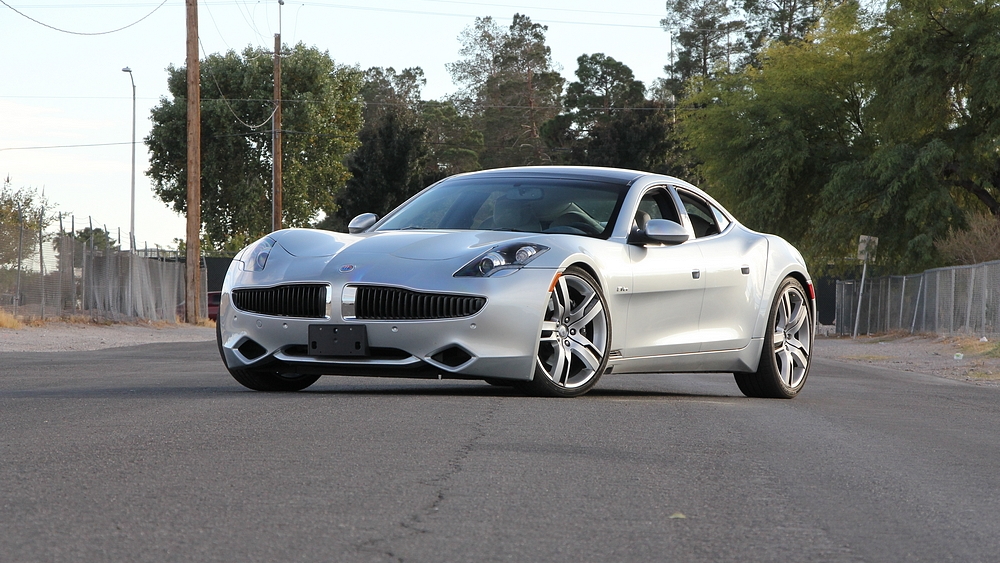 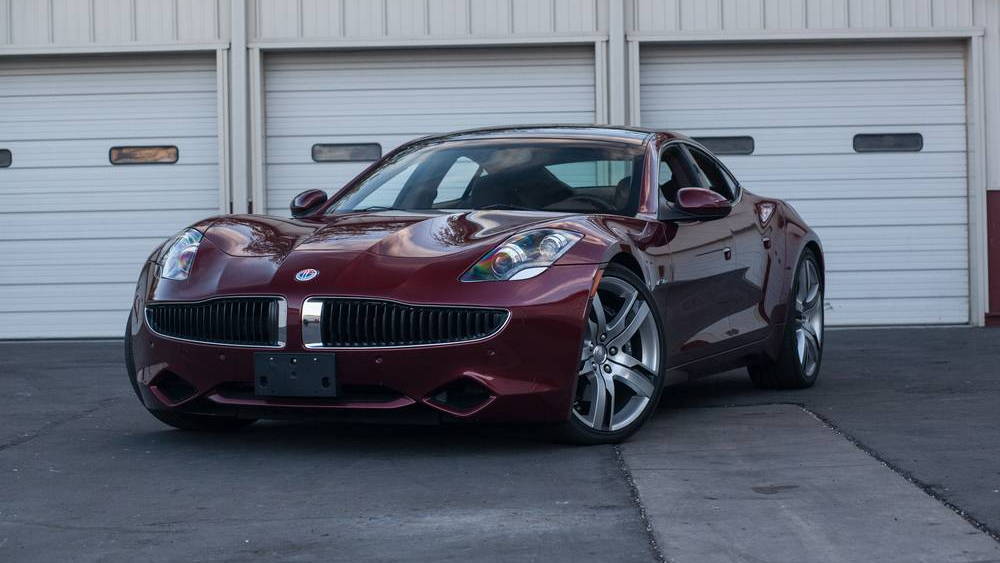 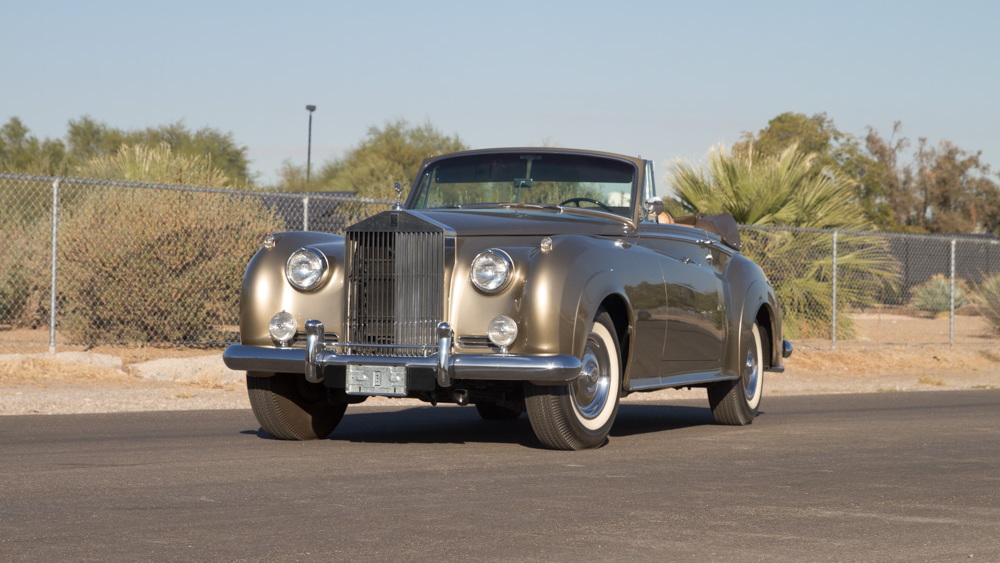 It's not uncommon for the car collections built up by individuals to be auctioned off, but this one features enough cars to—literally—fill an entire museum. Mecum Auctions will orchestrate the sale of more than 230 cars from the Rogers' Classic Car Museum in Las Vegas at no reserve. The auction will actually take place in the museum's display space in Sin City.

The collection was assembled by Jim Rogers, owner of the NBC affiliate station for southern Nevada and former chancellor of the Nevada System of High Education. He died in June 2014, at the age of 75.

The car collection steadily grew over Rogers' lifetime as he tried to assemble something that "represented the American working man's climb to success," said his widow Beverly Rogers.

Highlights include a 1915 Ford Model T, 1939 Cadillac Series 90 V-16 Imperial Touring Sedan and 1953 Eldorado Convertible, a rare 1956 Dual-Ghia convertible, and a 1962 Rolls-Royce Mulliner Drophead Coupe. On the more modern side, there will also be not one, but two Fisker Karma extended-range electric sedans on the block.

Proceeds from both the sale of the cars and gate admission will go to Jim Rogers' eponymous Rogers Foundation, which works to increase arts and education opportunities for students in southern Nevada.

While some speculate that the age of the barn find may be ending, it could be replaced by the age of large collection sales. Last month, RM Auctions announced it would sell 75 cars from the collection of father and son Paul and Chris Andrews—with highlights including a Duesenberg, Shelby Cobra, and several '80s supercars—while in December 2014 a 100-car collection was unearthed in France, chock full of rare European sports cars that hadn't seen the light of day in some time.

The Rogers collection auction will be held February 27-28. For more information, head over to the Mecum website.