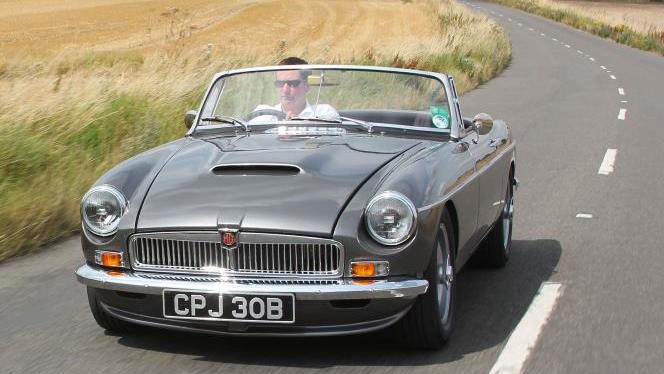 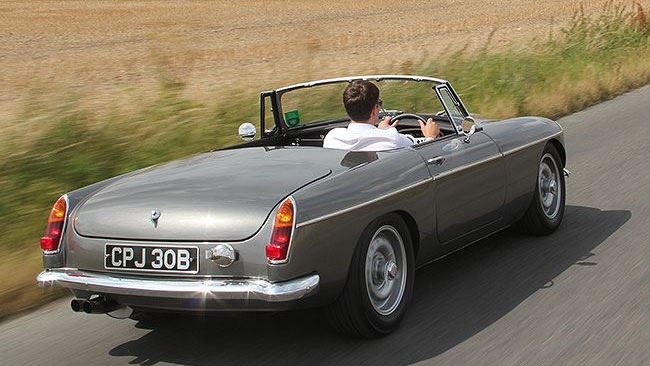 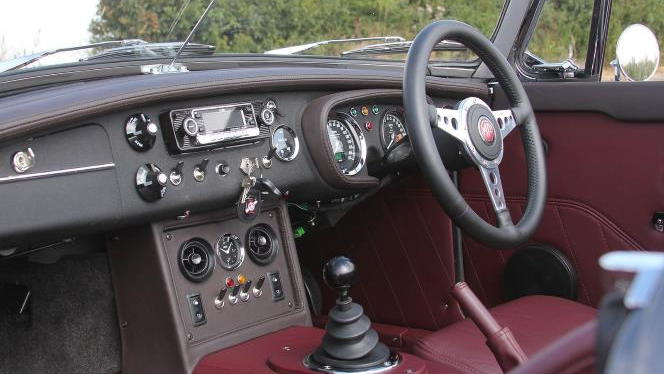 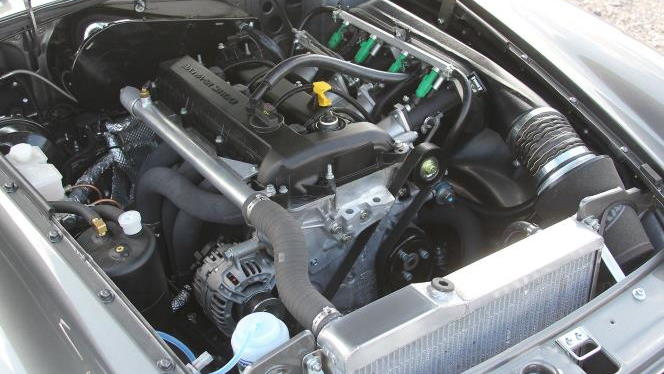 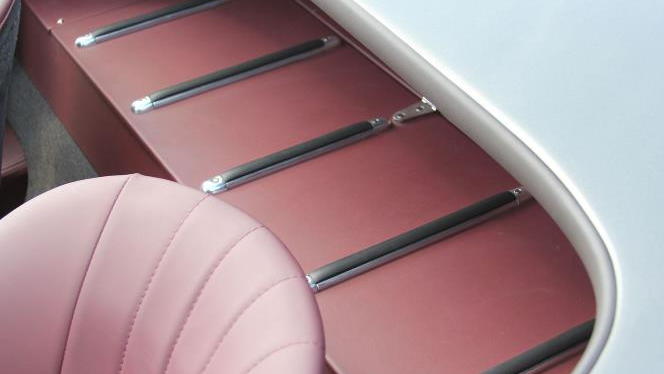 9
photos
You’ve probably never heard of UK sports car specialist Frontline Developments, but you won’t soon forget the name. This is the MG Abingdon Edition, and it’s a masterpiece.

Like Singer is to the Porsche 911 and Eagle is to the Jaguar E-Type, Frontline Developments is a re-invention specialist for the MG and other British sports cars.

The MG Abingdon Edition is the company’s take on the ultimate MGB, priced at £95,874 ($156,000) and packing a host of upgrades that take the classic MG form into the modern era of performance and luxury, while preserving the best of the MG's original period design and flair.

What makes the MG Abingdon Edition special? Everything

Under the low, narrow hood is a new engine—a 2.0-liter four-cylinder out of a third-generation Mazda MX-5. It’s far from stock, however, having been enlarged to 2.5-liters, and worked over to deliver 304 horsepower and 248 pound-feet of torque. In the MG’s small, lightweight chassis, that’s enough to zoom to 60 mph in just 3.8 seconds—just a tick behind the 2014 Corvette Stingray Z51.

The speedometer in the Abingdon Edition reads 170 mph, too, but with the MG’s aerodynamics, that’s likely wishful thinking, even with the boosted power output.

But the MG Abingdon Edition isn’t about raw power or speed, though it offers plenty of both. In a 1,980-pound package, the retro-modern MG custom is light and nimble in a way few cars except the Lotus Elise, Mazda MX-5, and Caterham’s range manage today.

In addition to the hotter MX-5-based engine, the Abingdon Edition also gets the six-speed gear box from the MX-5, ensuring slick, smooth shifts. To maintain its road legality in the UK, Frontline had to stick with the solid rear axle, but there are a host of improvements to it, including a six-link suspension arrangement. Up front, tubular wishbones and fully adjustable coilovers handle the handling. Despite the performance-oriented suspension upgrades, the car is tuned to be friendly on the street, rather than viciously fast at the track. Powerful custom brakes are also fitted.

Inside the MG Abingdon Edition you’ll find more retro-modern details, including an almost entirely leather-wrapped cabin, a three-spoke steering wheel, classic gauges and lights, gorgeous lever-type switches, and, perhaps surprisingly, a modern stereo head unit. Should you wish to go even more modern, the Abingdon can be fitted with satellite navigation, heated seats, and—gasp—air conditioning, too.

For more details on the car, as well as more photos, visit MSN Cars UK.

Tip of the hat to Kirk Blake-Dickson