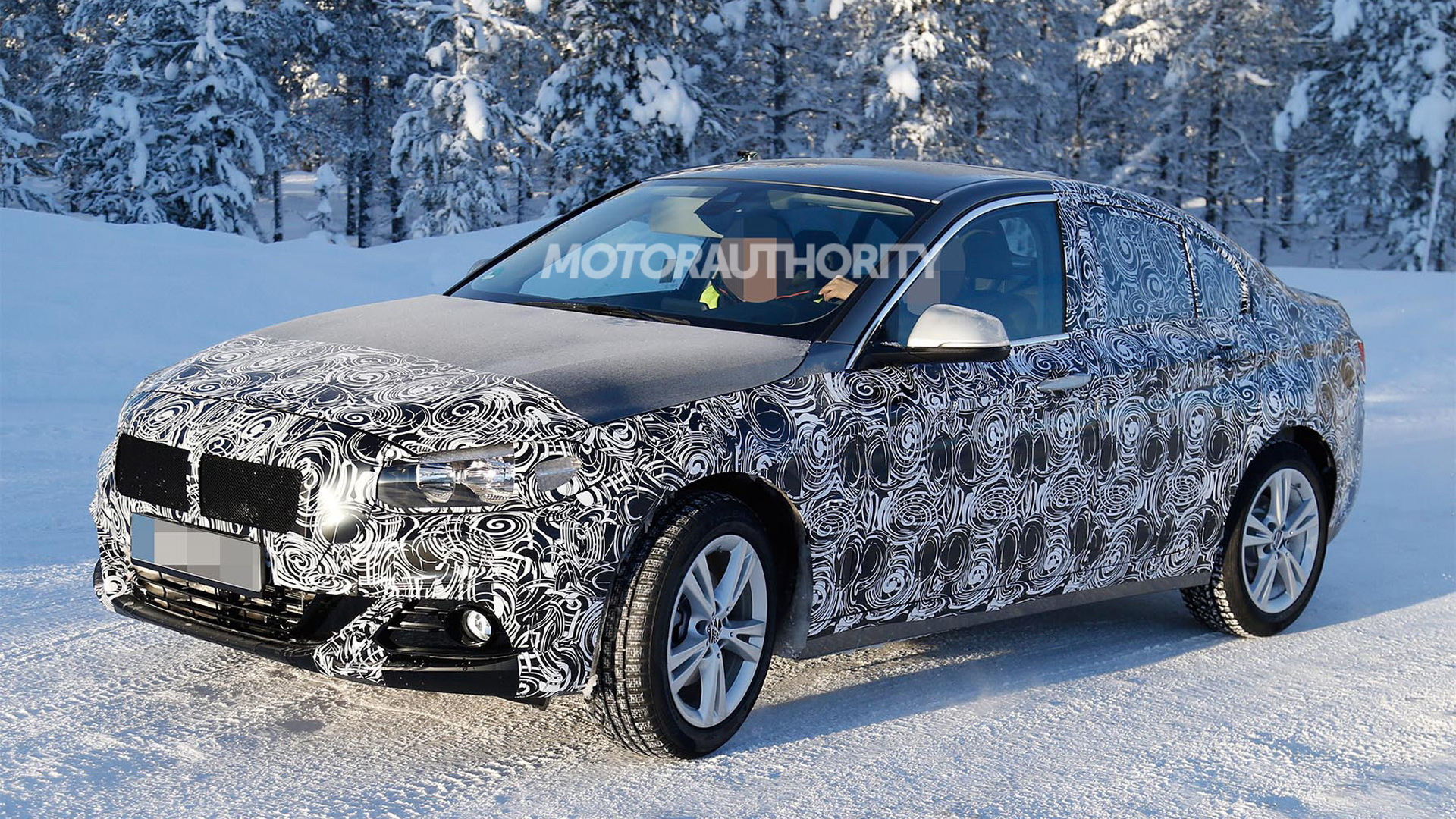 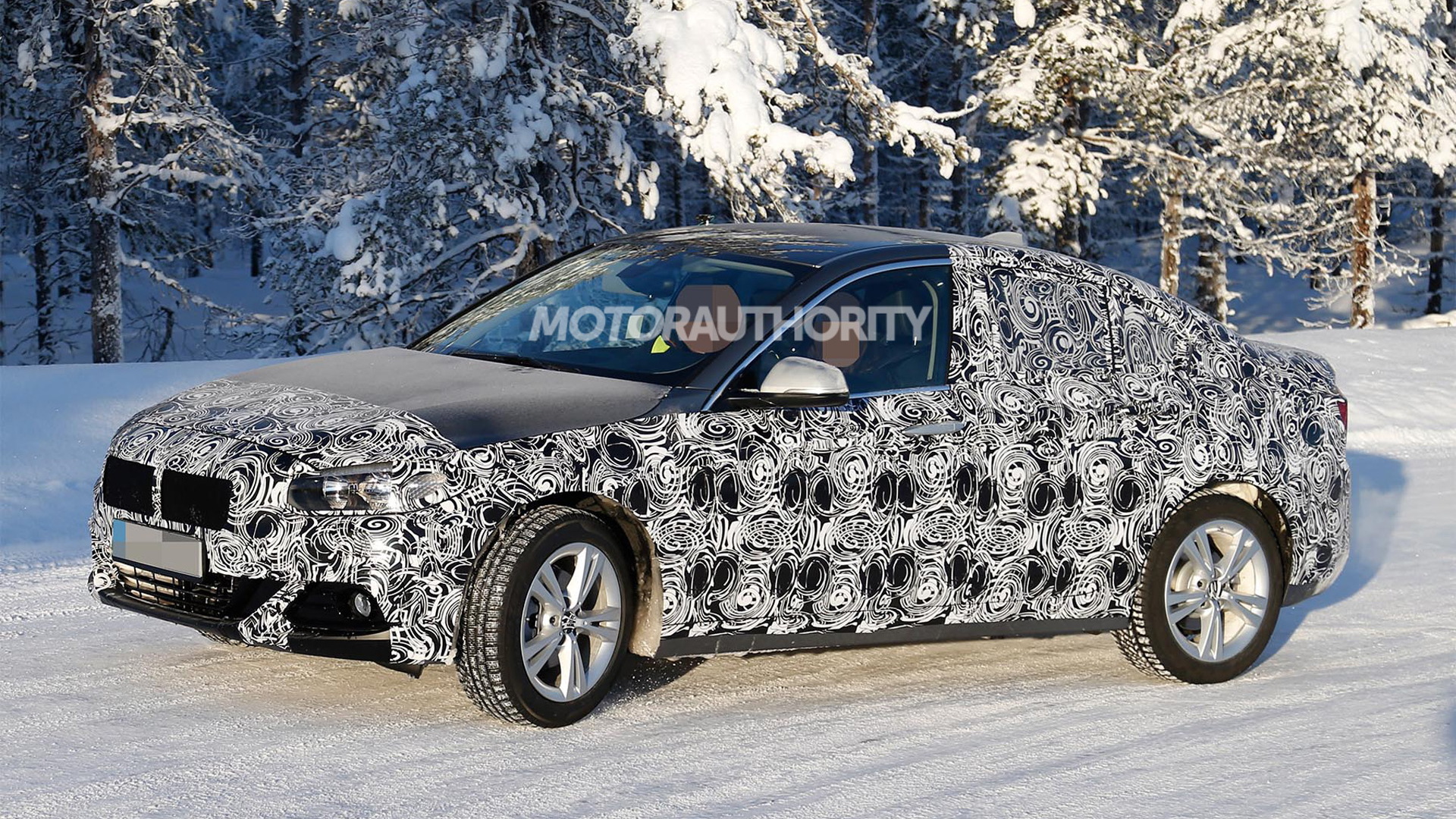 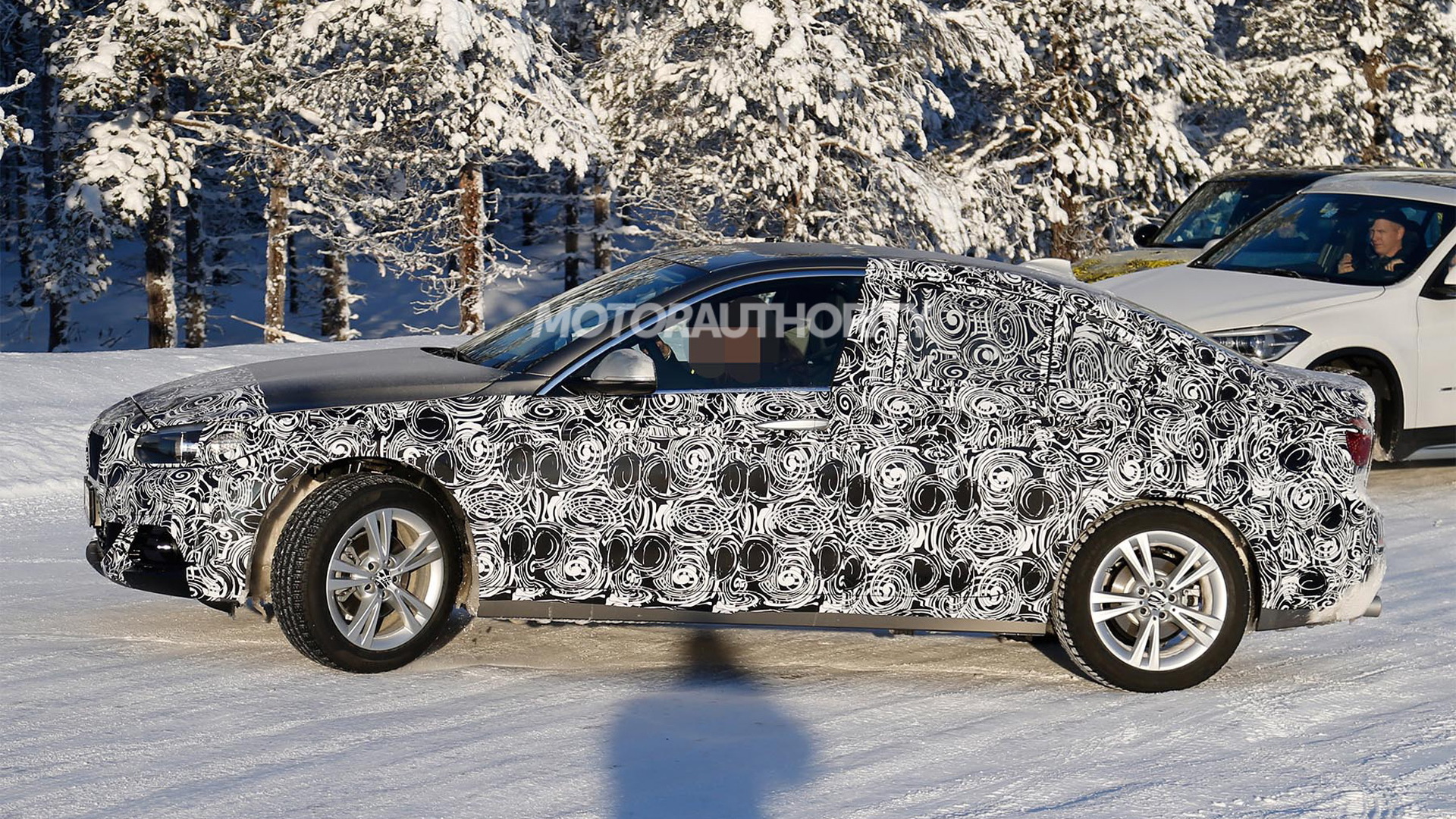 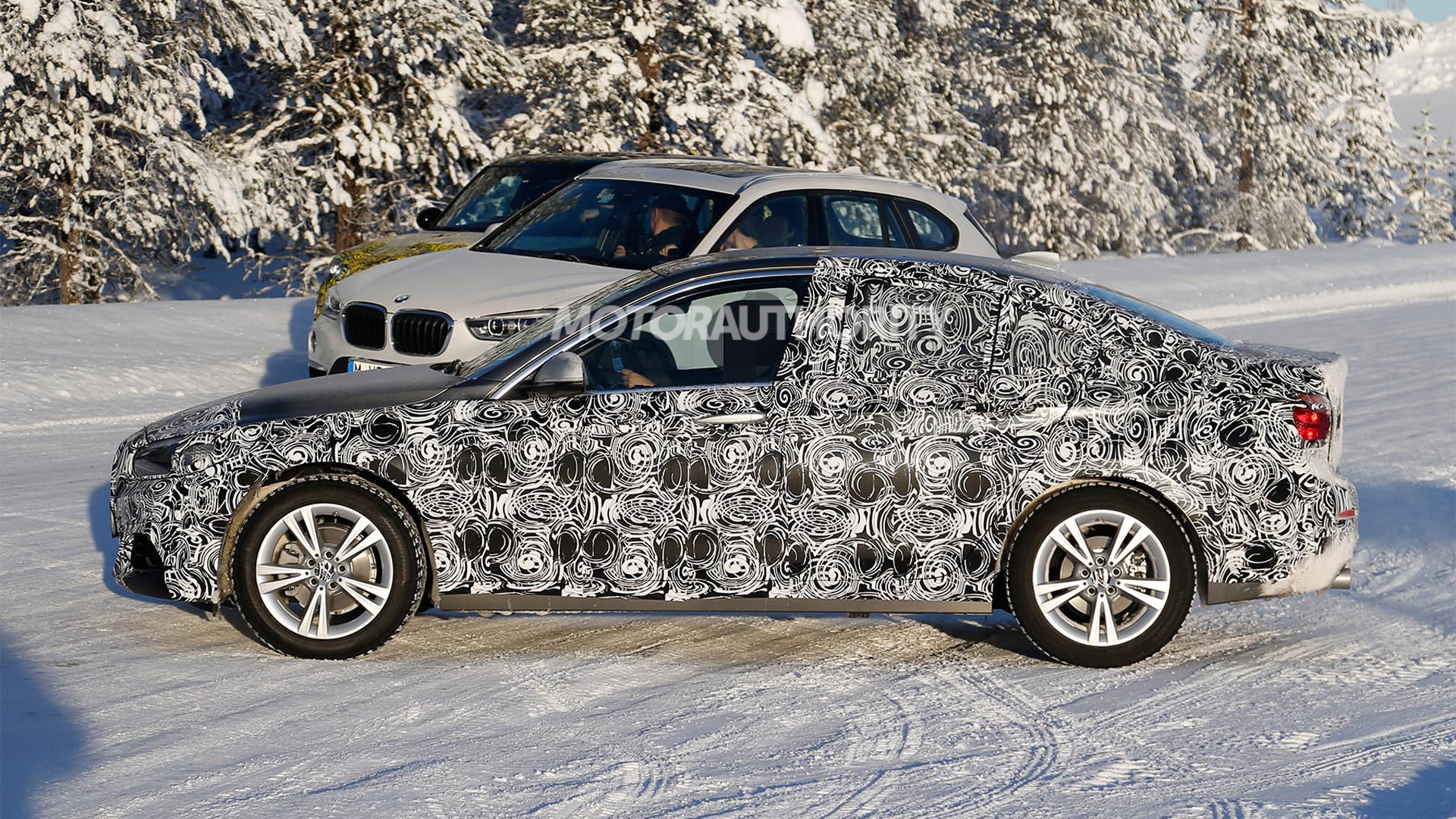 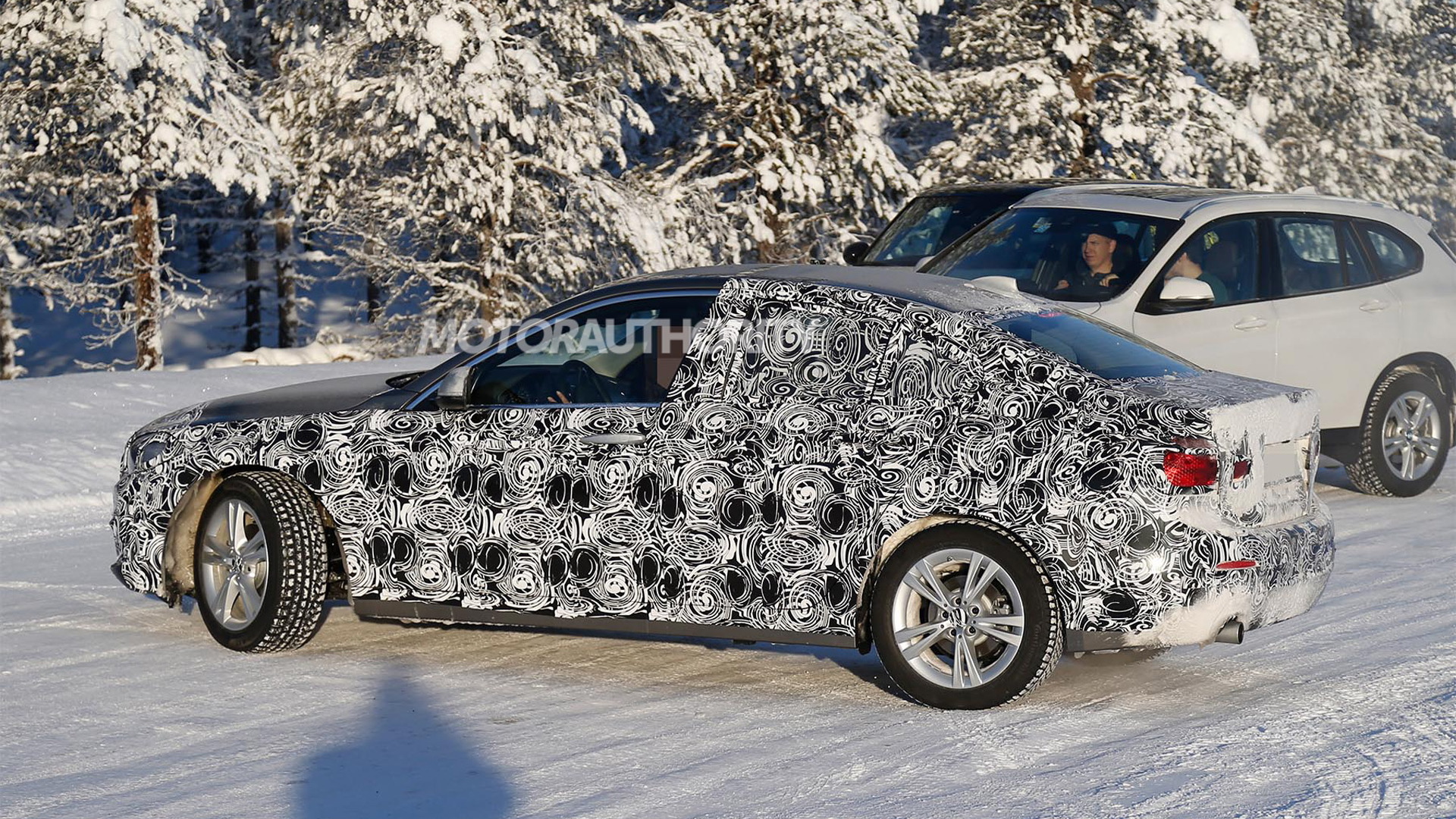 A prototype for BMW’s upcoming 1-Series sedan has been spotted yet again. Yes, after watching Audi and Mercedes-Benz have all the fun in the luxury compact sedan segment with their respective A3 and CLA, BMW now wants a piece of the action.

As the spy shots reveal, BMW’s entry to the segment, which is expected to be called a 1-Series, though we’ve also heard the automaker might go with 2-Series instead, will feature a conventional notchback sedan body with proportions typical of the brand. BMW has already previewed the design with the Compact Sedan concept rolled out at the 2015 Guangzhou Auto Show.

The basis for the vehicle is the front-wheel-drive UKL platform that already features in the BMW X1 and 2-Series Active Tourer as well as the latest MINIs. As previously reported, this platform could end up in seven different BMW-badged vehicles, including the next-generation 1-Series Hatchback and this new 1-Series sedan.

The vehicle’s engine lineup should mirror the one offered in the 2-Series Active Tourer, meaning a series of three- and four-cylinder units, all of them turbocharged. The top model initially should be a 225i, powered by a 231-horsepower four-cylinder. Both front- and all-wheel drive is expected, meaning BMW will have a front-driving sedan in its lineup for the first time.

Further down the track we expect a 1-Series M Performance model. This one is also expected to feature a four-cylinder, but with output dialed up to around 300 horsepower. We’ve heard that BMW has designed its UKL platform to be flexible enough to install a tranverse-mounted in-line six-cylinder, but it’s too early to tell if we’ll see such an engine fitted to the 1-Series.

Look for a reveal of the 1-Series late this year or early next. If offered in the United States, pricing should start around the $30k mark.