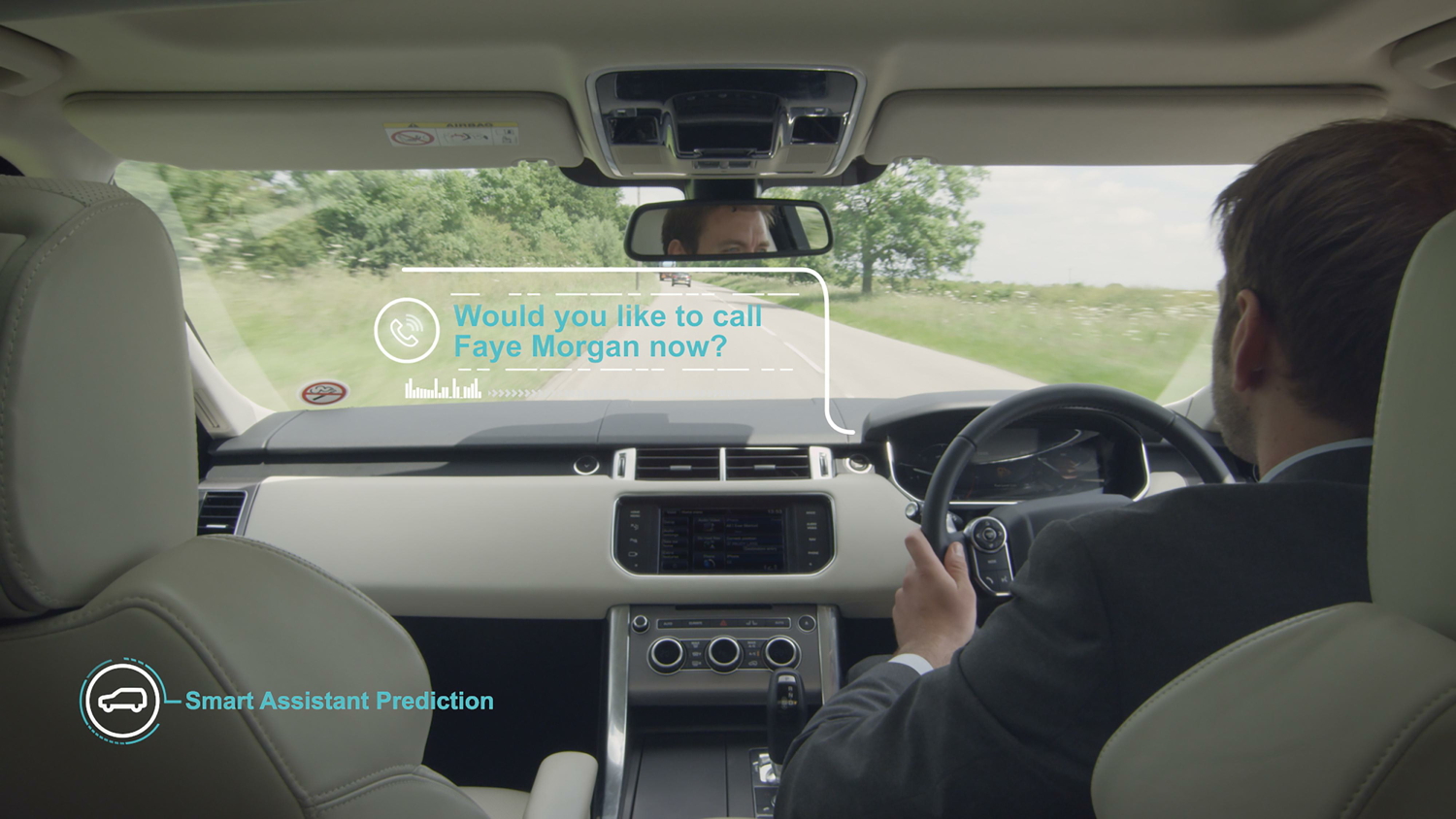 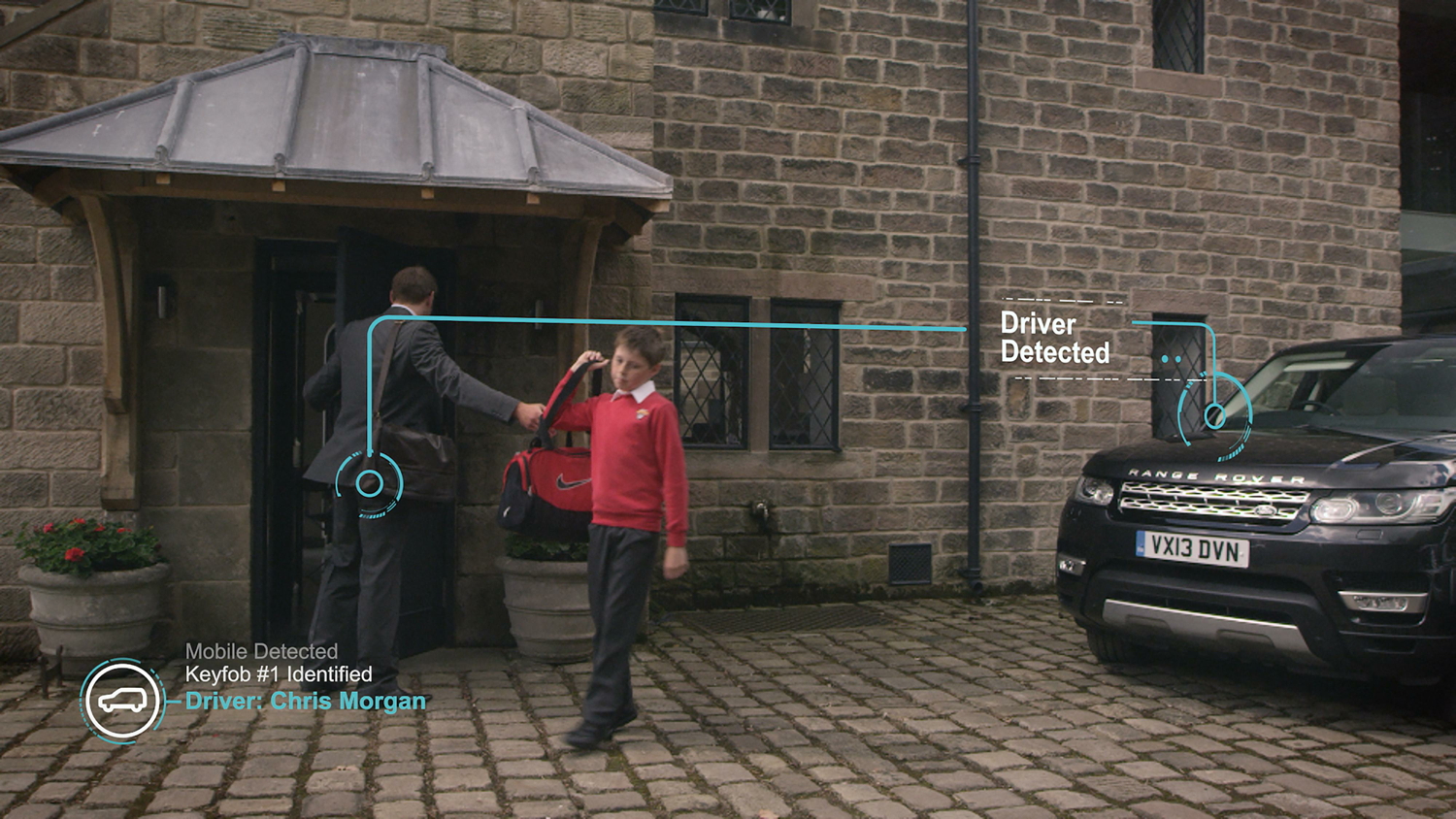 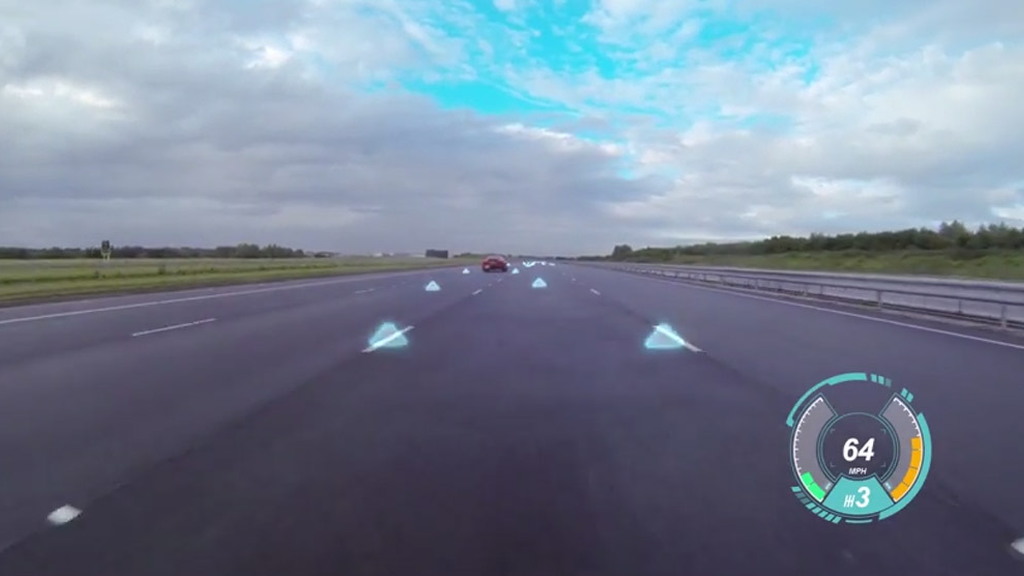 3
photos
Jaguar Land Rover revealed a new suite of technology that it claims will form the basis of a 'self-learning' car that can automatically perform secondary tasks, while its human operator focuses on driving. One of the technologies is a new head-up display concept that shows optimum racing, braking guidance and tracks fastest lap times.

WATCH: LaFerrari XX Proves Too Potent For Its Own Good: Video

Another is a system based around a Smart Assistant that learns the driver's preferences and predicts what he or she will want. That starts as soon as the door is opened; the Smart Assistant recognizes the driver's smartphone and automatically adjusts the seat, mirrors, steering wheel, and climate control—the latter also takes weather outside the car into account.

The system also acts as a secretary. If it notices that the driver makes a phone call at a specific time every day, it will automatically make that call. It can also read the driver's calendar, sending out reminders or contacting people to let them know the driver/user will be late if it detects traffic.

Jaguar Land Rover even makes refueling high tech. A Fuel Assist feature lets the driver know if the car has enough fuel the day before a long trip, and finds nearby stations that have the driver's preferred brand.

All of this is supposed to free up the driver to concentrate on, well, driving, but with so much automation it's not surprising that this system can handle that as well. Adaptive cruise control will be able to learn a person's driving style and replicate it, which JLR hopes will put a more personalized spin on self-driving cars.

Jaguar Land Rover didn't reveal any production plans, but some of these features will likely find their way into future models.