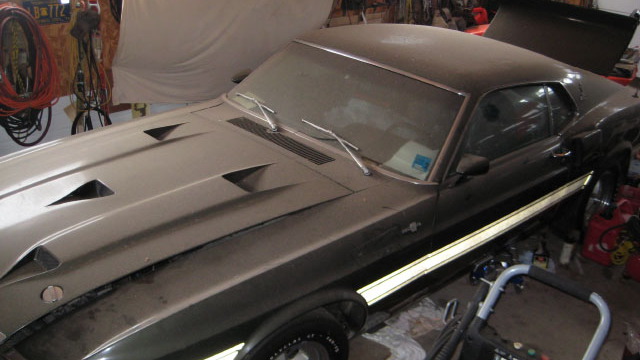 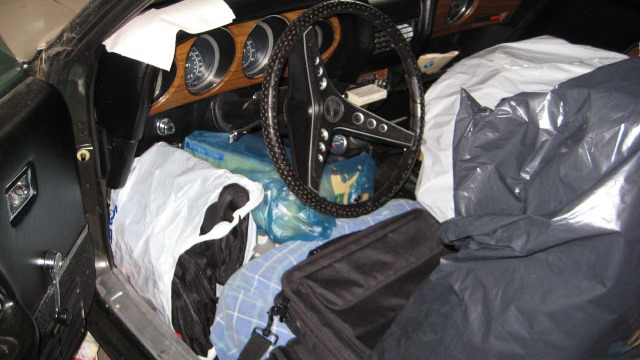 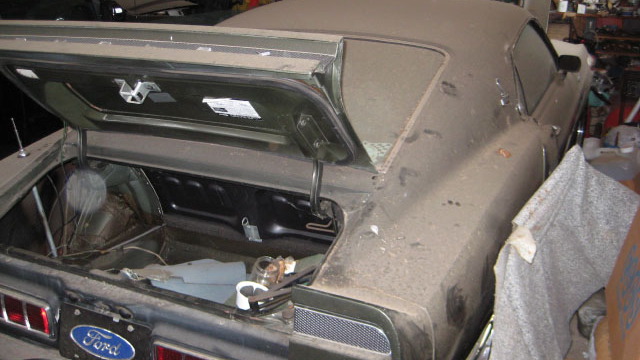 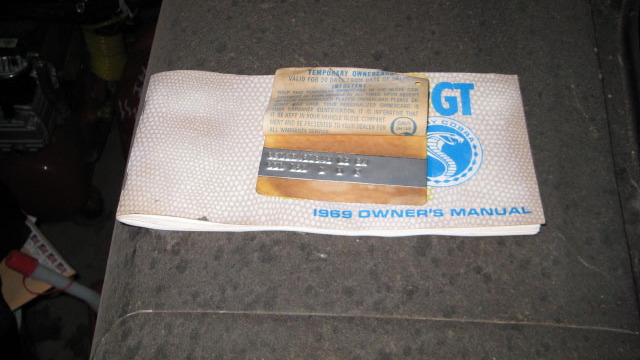 4
photos
A person's passing is never a time for joy. Nonetheless, silver linings do exist, and in this case, it's a silver lining that was put away and preserved for us by Larry Brown. It's a one-owner 1969 Ford Mustang Shelby GT500 428 Cobra Jet with just 8,531 original miles, and it's in amazing shape.

The Black Jade paint is only lightly covered in dust, while the car itself appears to be nearly in as-delivered condition, including the 428 Cobra Jet engine and four-speed transmission--as well as the 8,531 miles on the odometer.

Bearing serial number 1946, this 1969 GT500 is a larger, later take on the classic muscle-Mustang theme, but there's no doubt that it deserves that Shelby badge. Nor is there any doubt it will be a highly desired collectible when it comes to auction in Pennsylvania on April 25.

As Yahoo! Autos reports, because Brown died with no living heirs and leaving no will to otherwise dispose of the car, the car will be sold at public estate auction by Ron Gilligan Auctioneering.

For the full details, including the time and place of the auction, visit the official auction site.