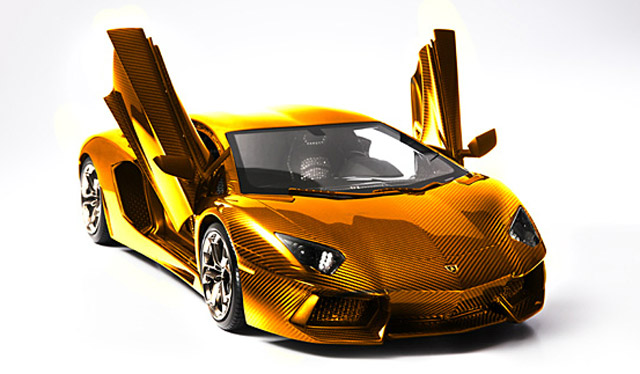 When you have, quite literally, everything--or at least the capacity to buy everything--what do you want? Solid gold models of $400,000 cars, apparently.

Carved from an 1,100-pound block of solid gold, the model will weigh 55 pounds. In solid gold.

This isn't the first time we've caught wind of this model by Robert Gülpen. Back in 2011, the model was announced with the intent of becoming the most expensive model car in the world. 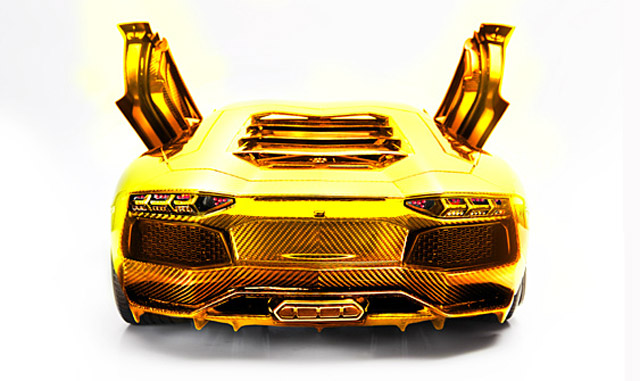 The model still hasn't been built, but Gülpen clearly has the intent to do so, and he's garnered support for the project directly from Lamborghini. Gülpen will use computer models of the actual Aventador and a five-axis milling machine to form an aluminum mold, which can then be used to make a carbon fiber mock-up of the model.

Solid gold isn't the only possible material for the car. In addition to details like wheels, glass, and interior made from gemstones and other precious metals, Gülpen says on his website that he'll build the car out of whatever the buyer wants--as long as they have the money.