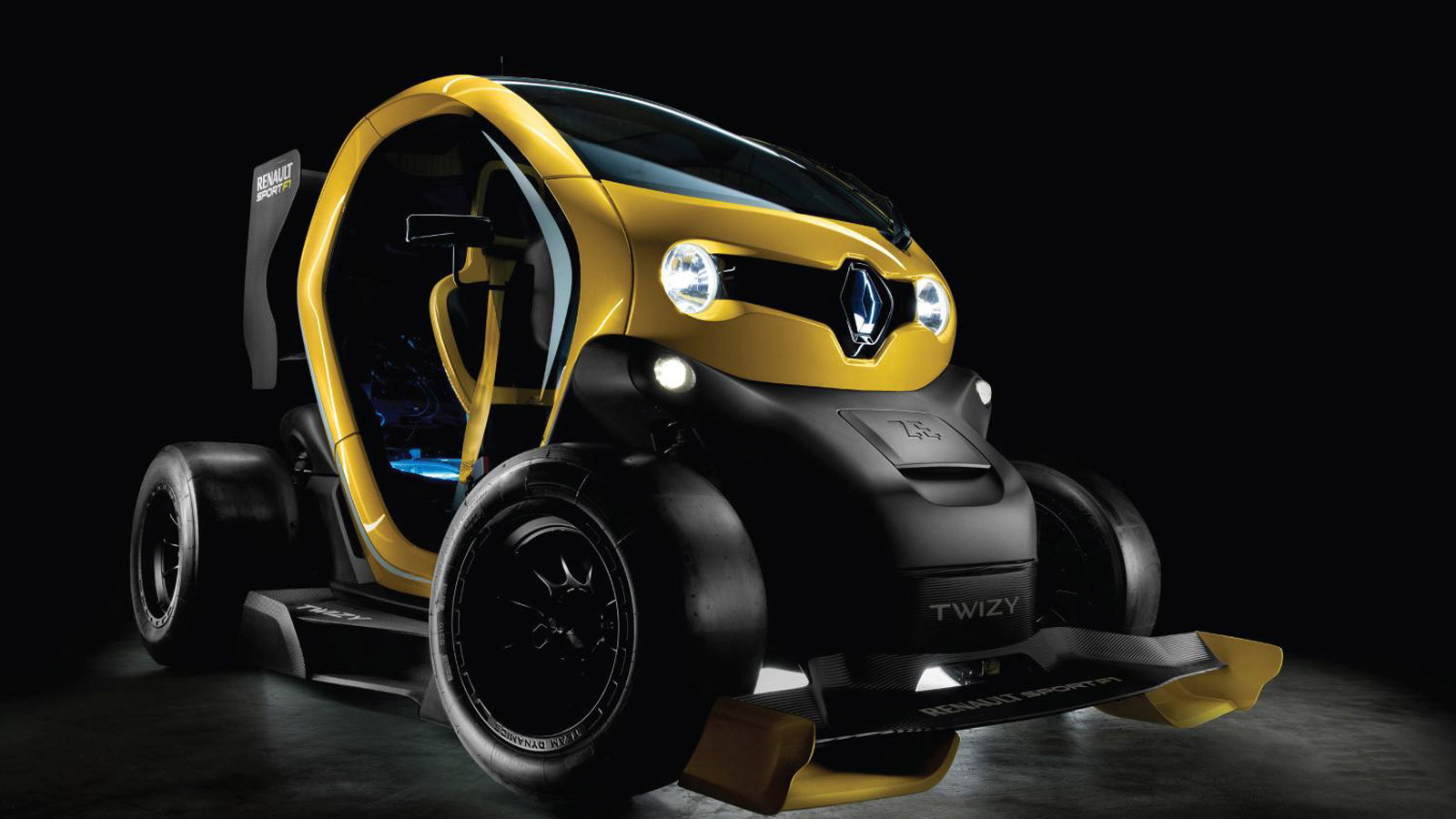 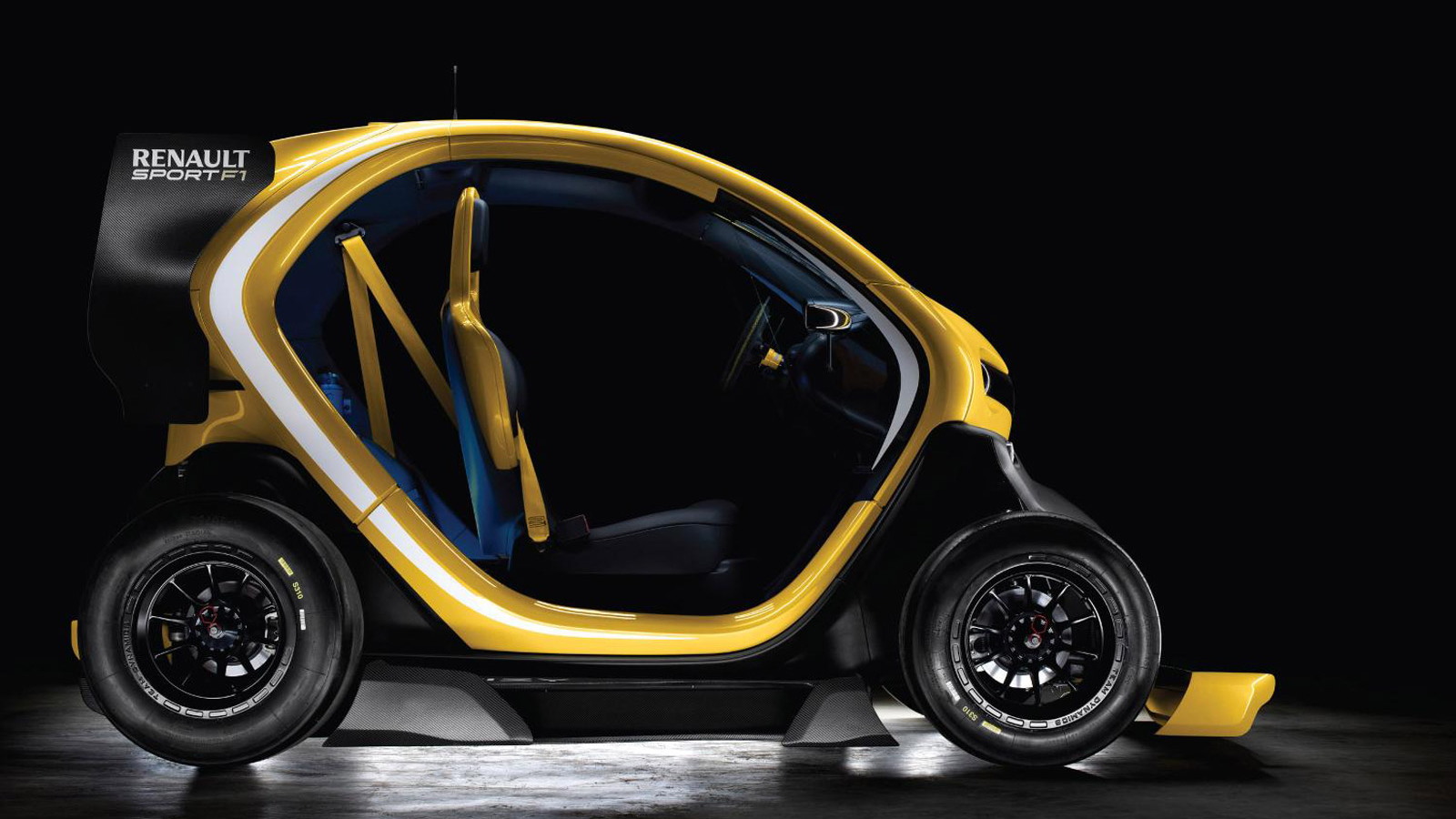 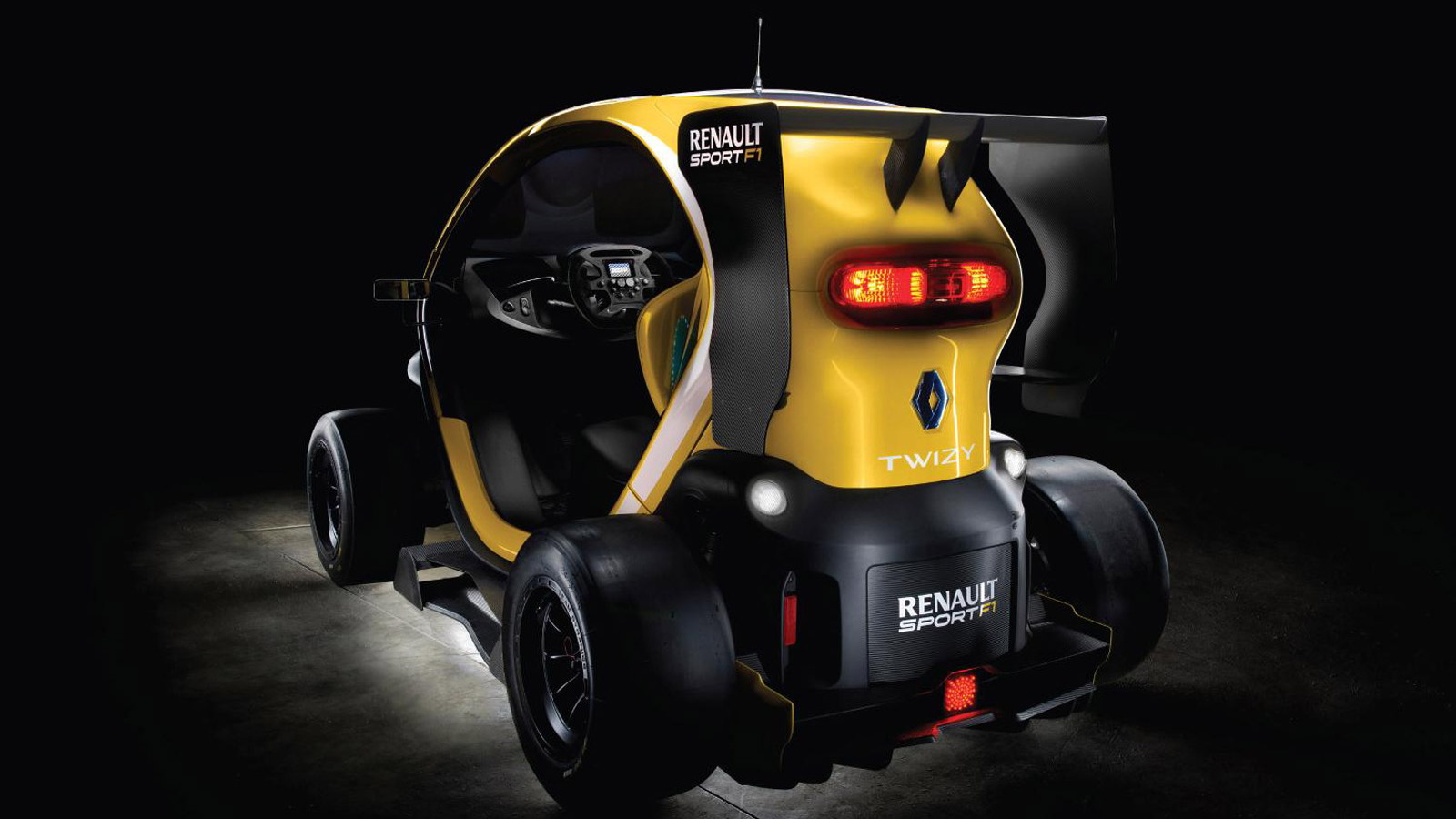 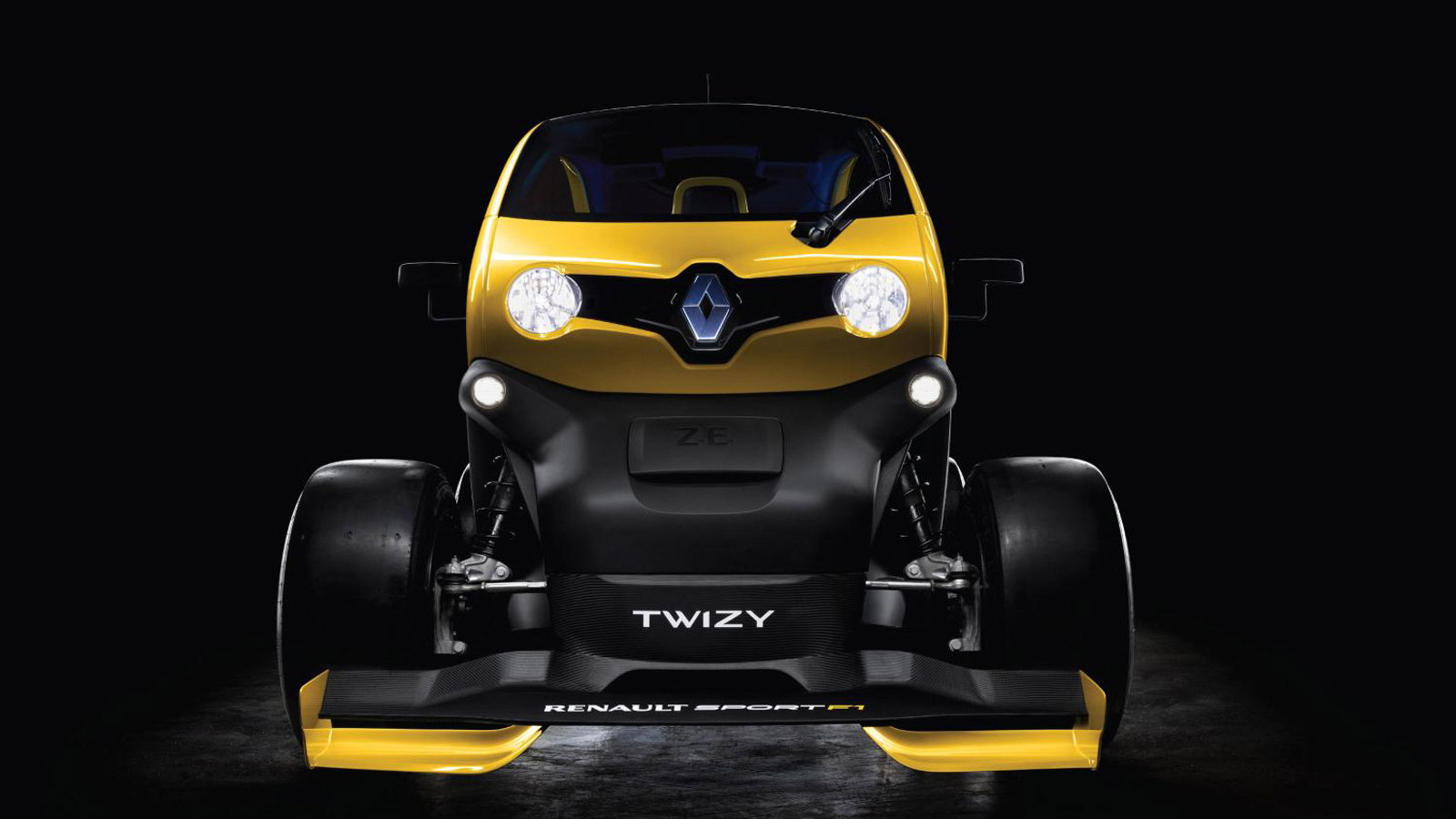 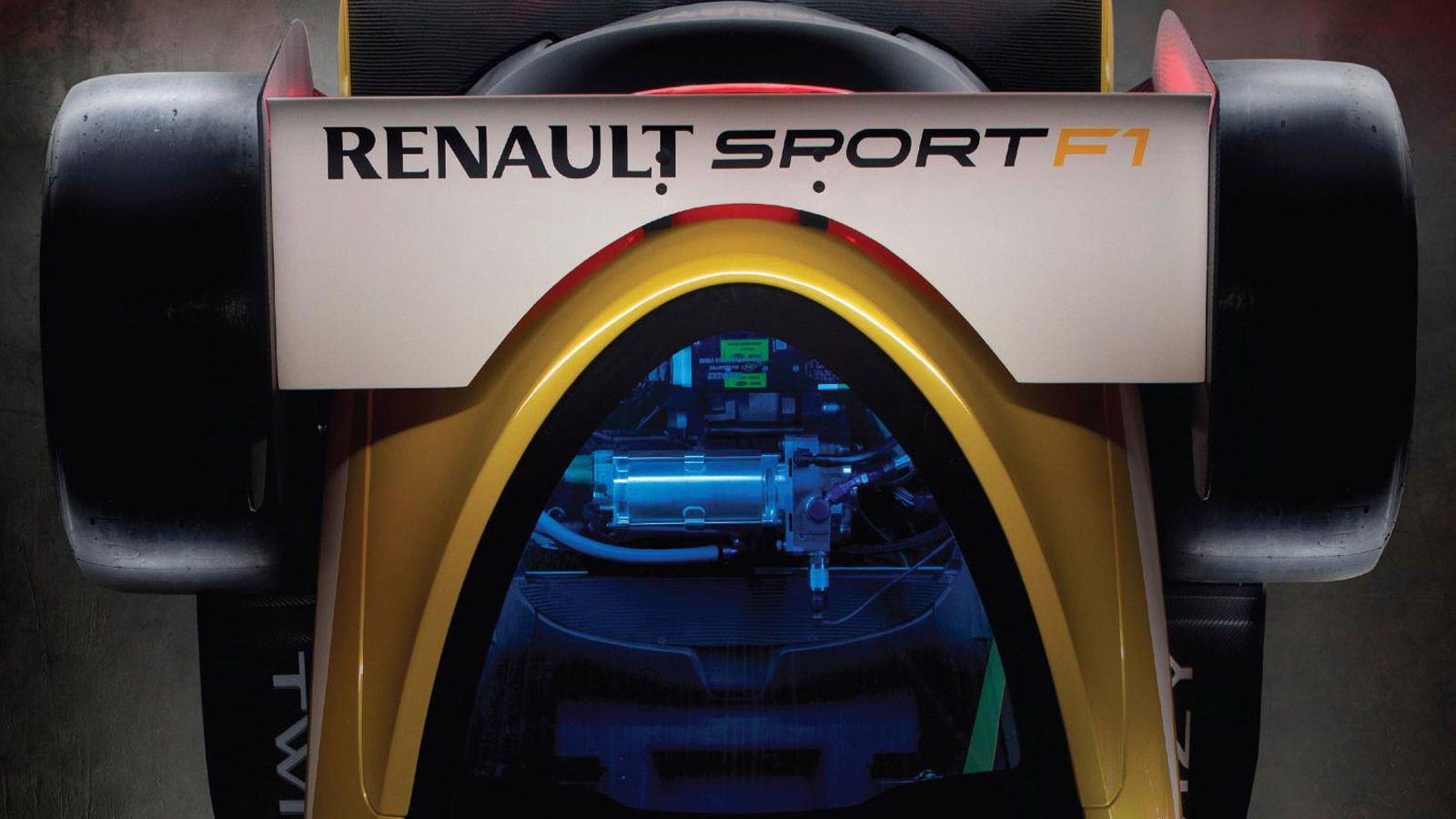 6
photos
Formula One triple world champion Sebastian Vettel got his first taste of electric cars, hopping behind the wheel of Renault’s ZOE electric hatch during a promotional stunt organized by the French automaker recently.

Renault, of course, supplies the high-performance engines for Vettel’s Red Bull Racing F1 car but this time a very different power source was the highlight.

As the video shows, Vettel was quite enthralled with his first drive of an all-electric car.

After driving the ZOE, it was time for the German youngster to try out some of Renault’s other electric cars, including the Twizy city car and the one-off Twizy F1 concept. The latter is a beefed-up Twizy built by Renault's motorsport division, Renault Sport F1, and features a Kinetic Energy Recovery System (KERS) lifted straight out of an F1 car.

The KERS boosts power output of the Twizy six-fold to reach almost 100 horsepower. Click play to see Vettel’s reaction when the KERS boost is activated.