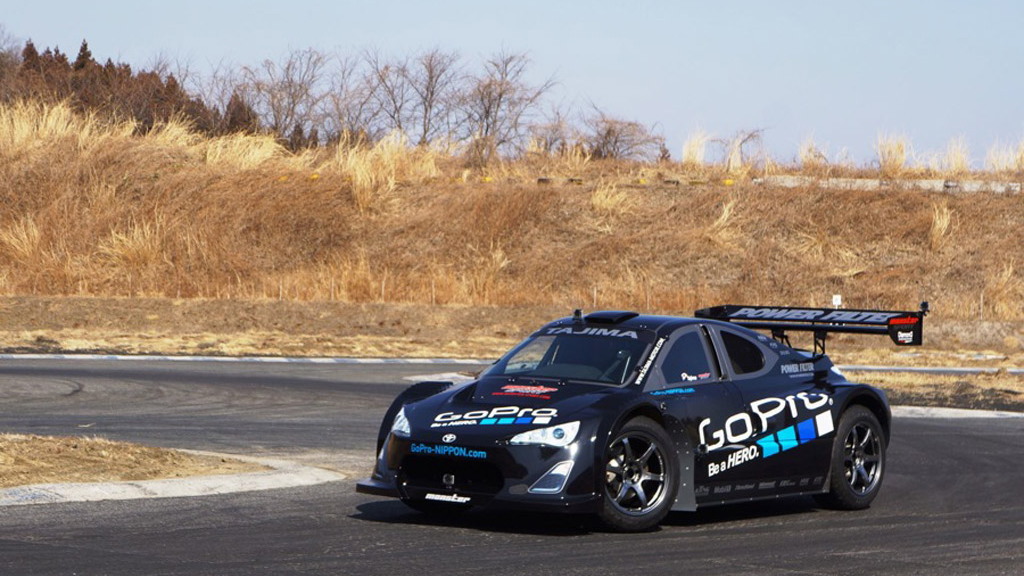 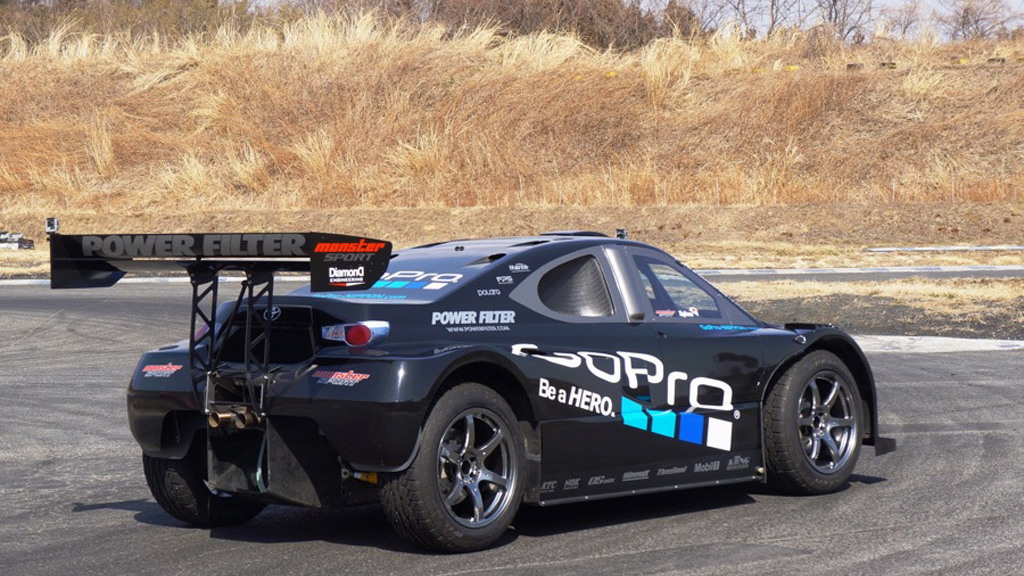 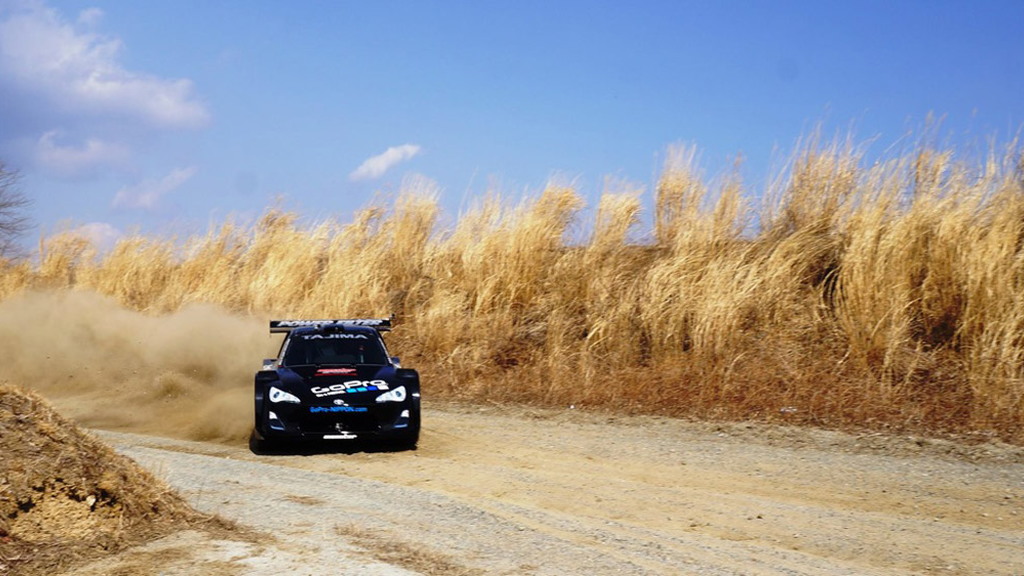 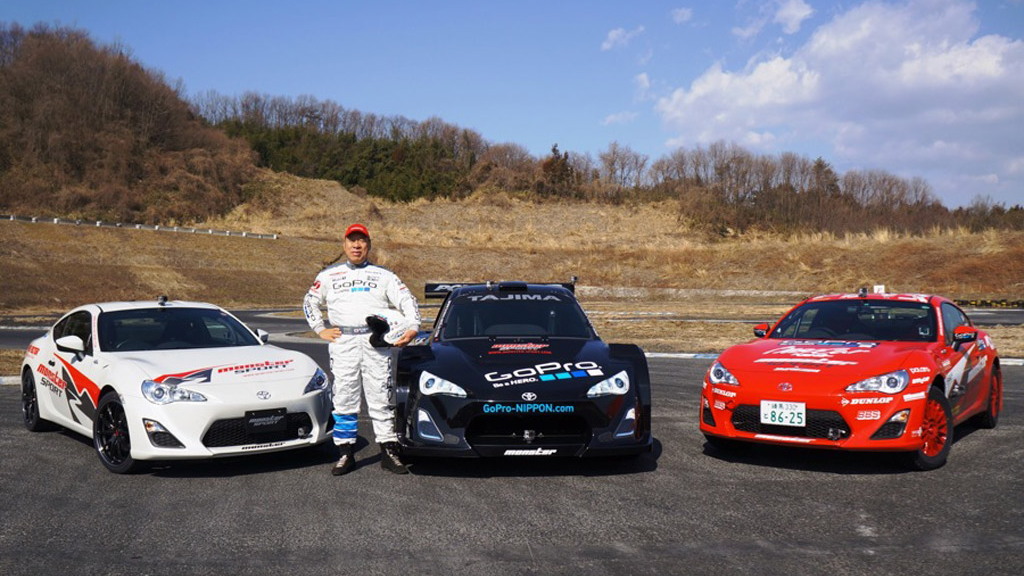 4
photos
Pikes Peak legend Nobuhiro ‘Monster’ Tajima has put away his Monster Sport E-RUNNER electric car from last year, and is hopping back behind the wheel of a gas-swilling custom racer to tackle this year’s running of the annual Pikes Peak Hill Climb in Colorado.

The Japanese master is no doubt keen to reclaim the record for the 12.42-mile 'Race to the Clouds,' which currently stands at 9:46.164 and was set last year by Rhys Millen in a modified Hyundai Genesis Coupe.

Millen’s time was an impressive 5.0 seconds faster than the previous record, set by Tajima in 2011, though Millen had the advantage of racing on a fully paved surface.

Tajima’s latest custom racer is based on the Toyota GT 86 (sold here as the Scion FR-S), but apart from a few visual cues there are barely any similarities between the two.

Fielded by Tajima’s own Monster Sport, the new GT 86 race car goes by the name Super 86 and has been designed for the Pikes Peak Unlimited class, where virtually anything goes.

Full details are being kept secret but we do know an all-wheel-drive system has been installed. Peak power is believed to be 670 horsepower, derived from a twin-turbocharged 3.0 V-6. However, with French automaker Peugeot returning to Pikes Peak this year with a 208 T16, rated at 875 horsepower and being driven by the unstoppable Sébastien Loeb, we may see the crew at Monster Sport revise that figure upwards.

All in all, it should be an amazing race. The 2013 Pikes Peak Hill Climb is currently scheduled for June 30.