The Mercedes-Benz CLS Shooting Brake is proof that sometimes style wins out over practicality. While the CLS Shooting Brake, which was never sold in the United States and is currently out of production, did serve up four doors and a liftgate, its plunging roofline diminished cargo capacity compared to a more conventionally designed wagon.

Now Autocar is reporting that the upcoming Arteon sedan, Volkswagen’s replacement for the CC, is likely to spawn a similar sloping roof wagon of its own. And since like the CLS the Arteon is seen more as a coupe than a sedan, it’s likely any wagon variant will also be labeled a shooting brake, the traditional term for a coupe with a hatch-like rear.

“The first thing we must see is the market reaction to the standard car,” Elmar-Marius Licharz, who heads VW’s full-size product lines, told Autocar. “If we are to make derivatives of this car then it needs a good base, but we do think that a shooting brake is absolutely the sort of car that could work.” 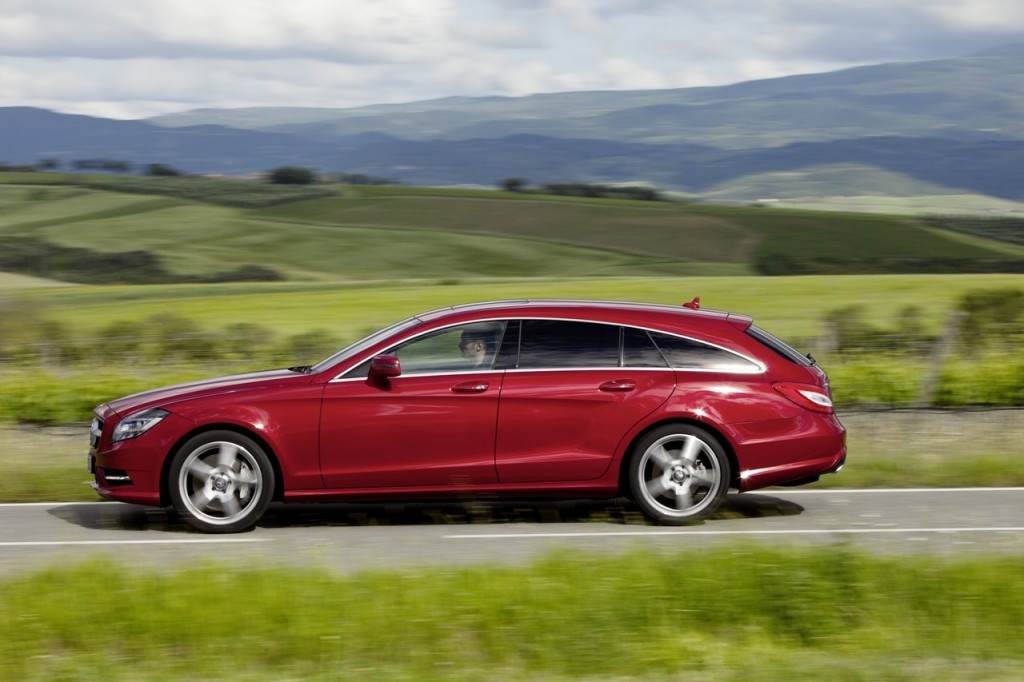 Like the Mercedes CLS Shooting Brake, expect any Arteon shooting brake to sport a plunging roofline, emphasizing good looks over outright versatility. It will be primarily front-drive, although with all-wheel drive to be an option.

While VW sees a market for a shooting brake in some markets, sales in the United States are doubtful. After all, we’re talking about a niche body style for an already niche product. Blame it on trends or blame it on perceptions, but as most automakers will tell you, Americans just don’t like wagons.

The Arteon sedan is confirmed for a debut next March at the 2017 Geneva auto show.