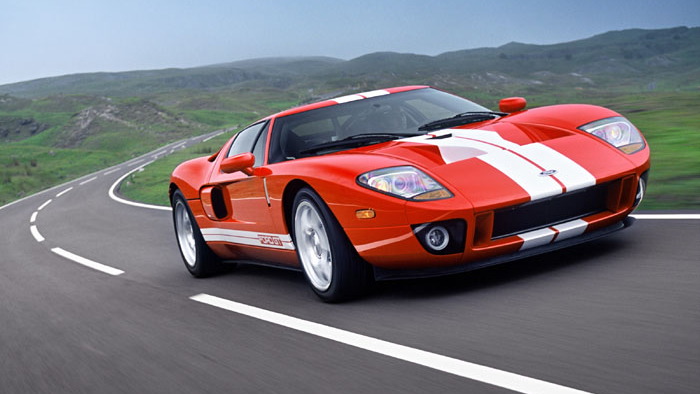 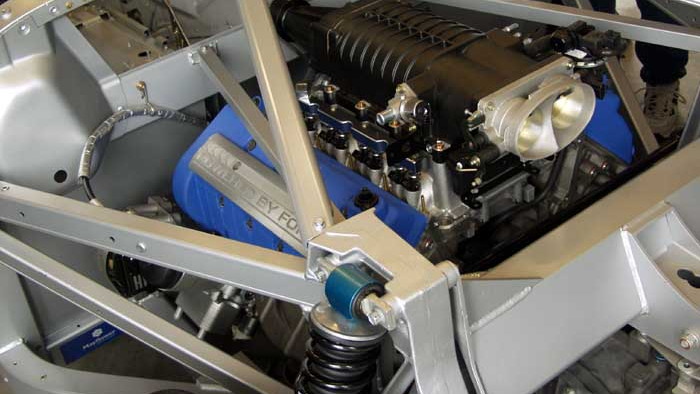 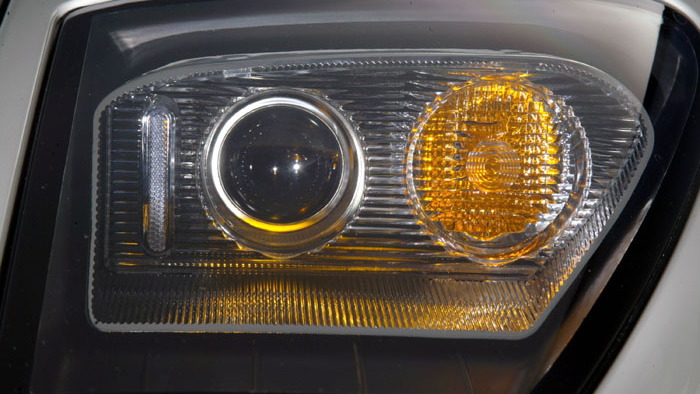 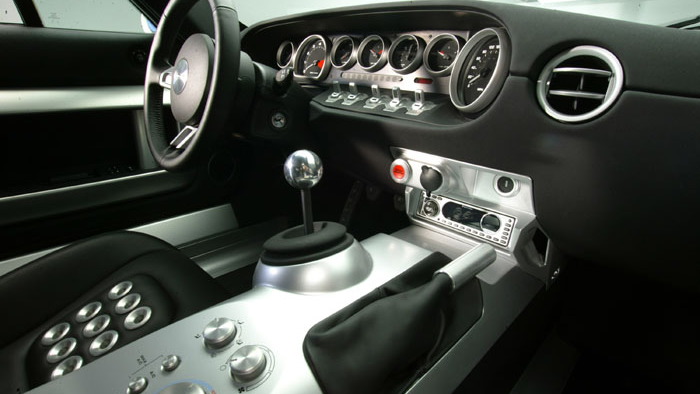 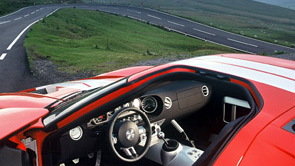 15
photos
Sometimes, it's a stupid, sad world we live in. A world where a prized 2005 Ford GT was stolen from its owner. Worse yet, a world where the moronic thieves decided the car was worth more hacked into parts, and then proceeded not just to disassemble, but chop up the frame and body of the car.

The car was stolen from its owner in Rancho Santa Fe, CA. The photos are brought to us by U-T San Diego (via Autoweek), showing the pile of parts the once-great supercar has now become.

Whatever your opinion of the Ford GT as a car, it was a unique American supercar, and was bred of a rich and meaningful history in American motorsports. To reduce it to rubble, and so indiscriminately so, should be a crime in itself.

The boneheads who ruined the car are facing between 9 and 13 years in prison for their idiocy.

The parts were stored in several locations, according to the report, but they've all been recovered. With the frame hacked into bits, however, it's not likely the car will ever be reassembled.

To see the carnage, follow the link to the U-T San Diego photo gallery. It's not pretty. You've been warned.