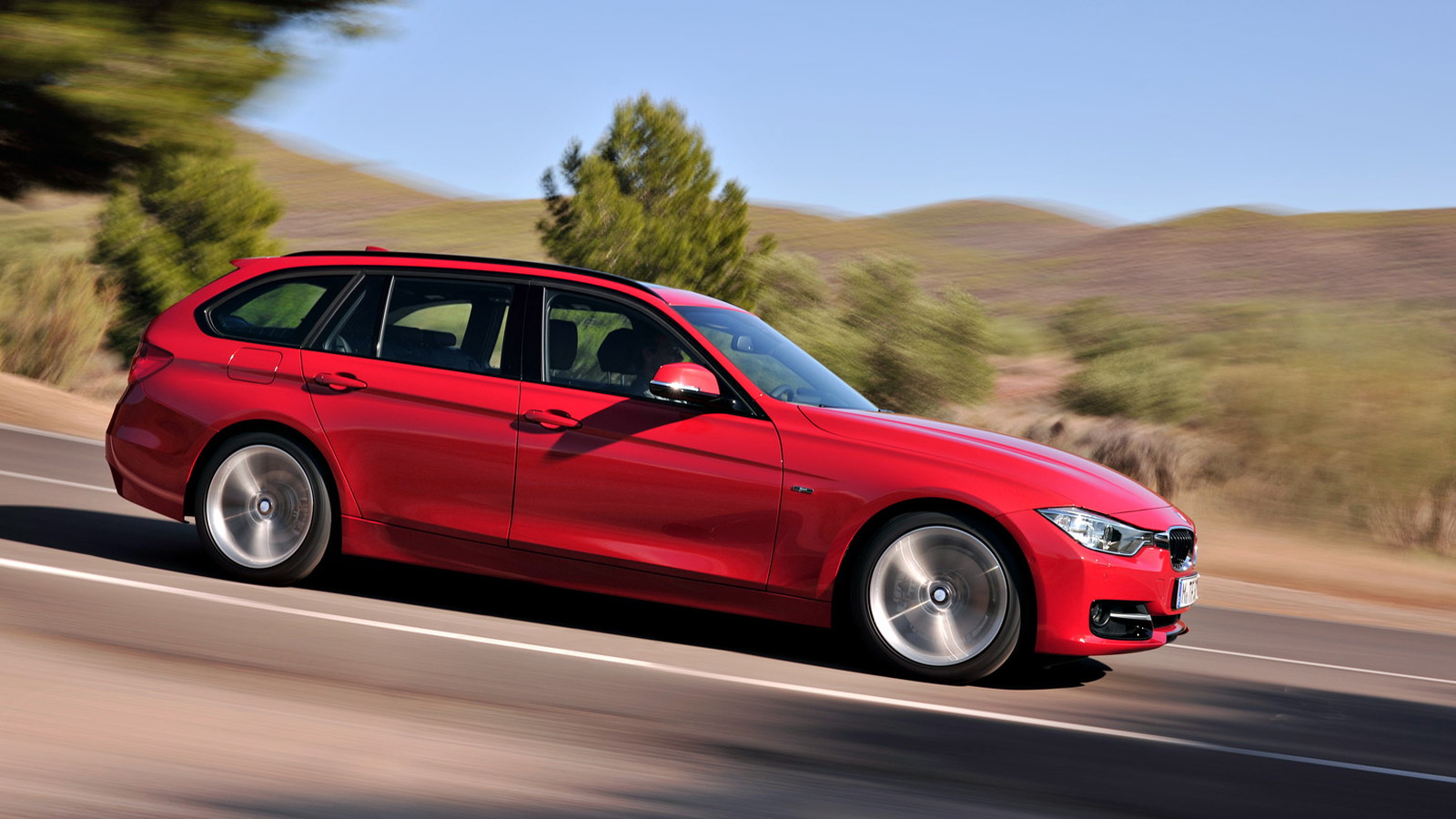 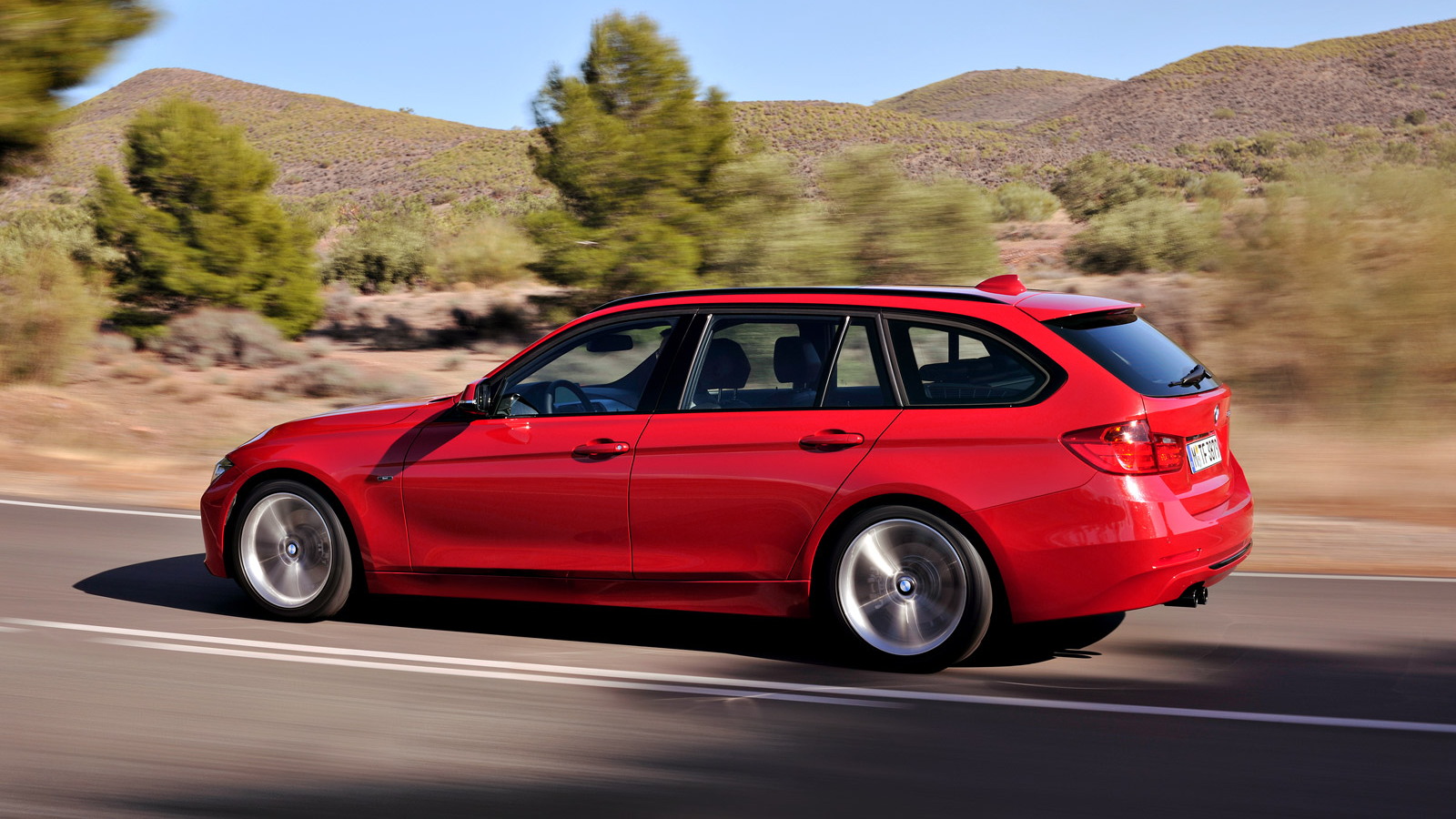 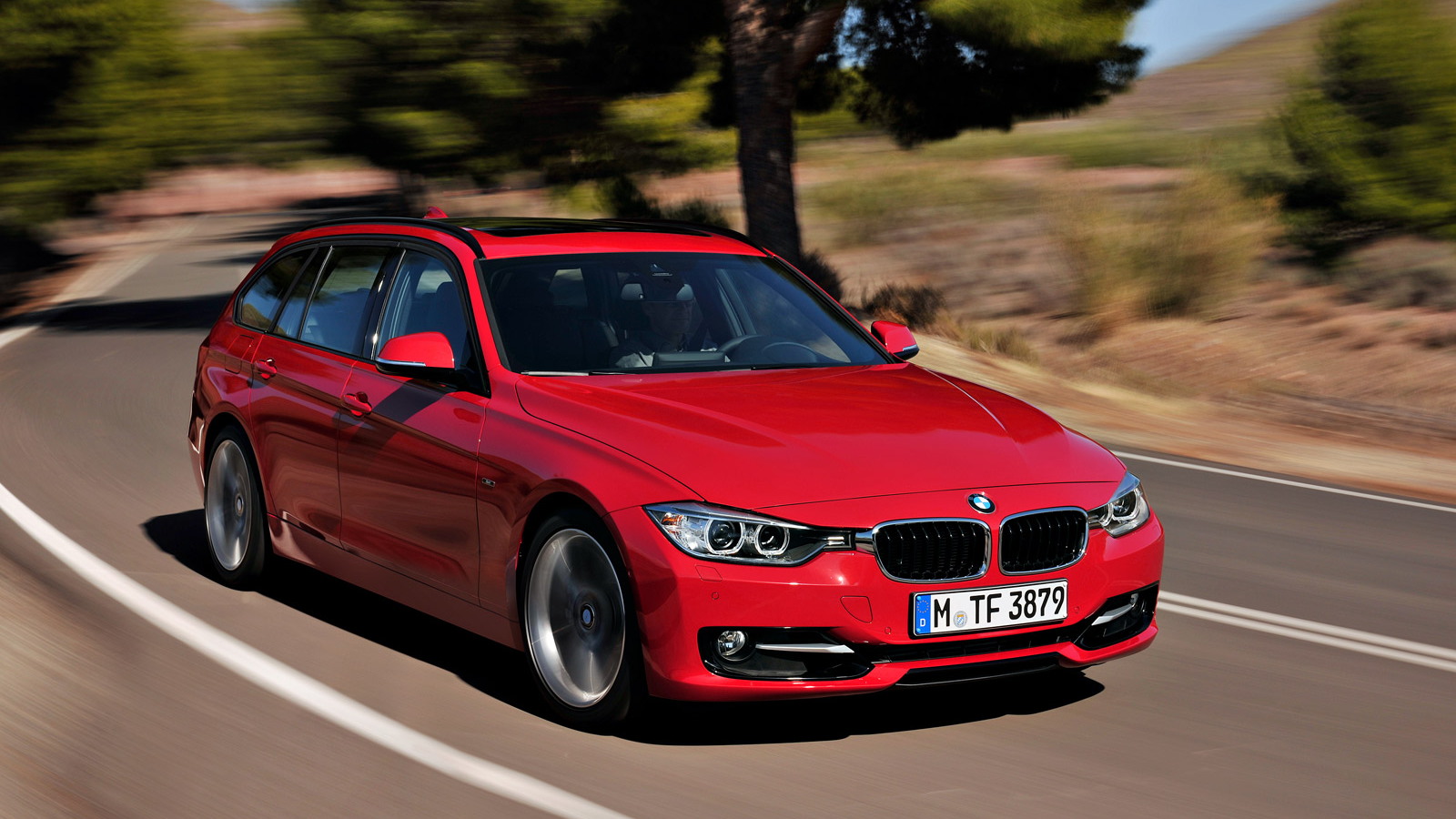 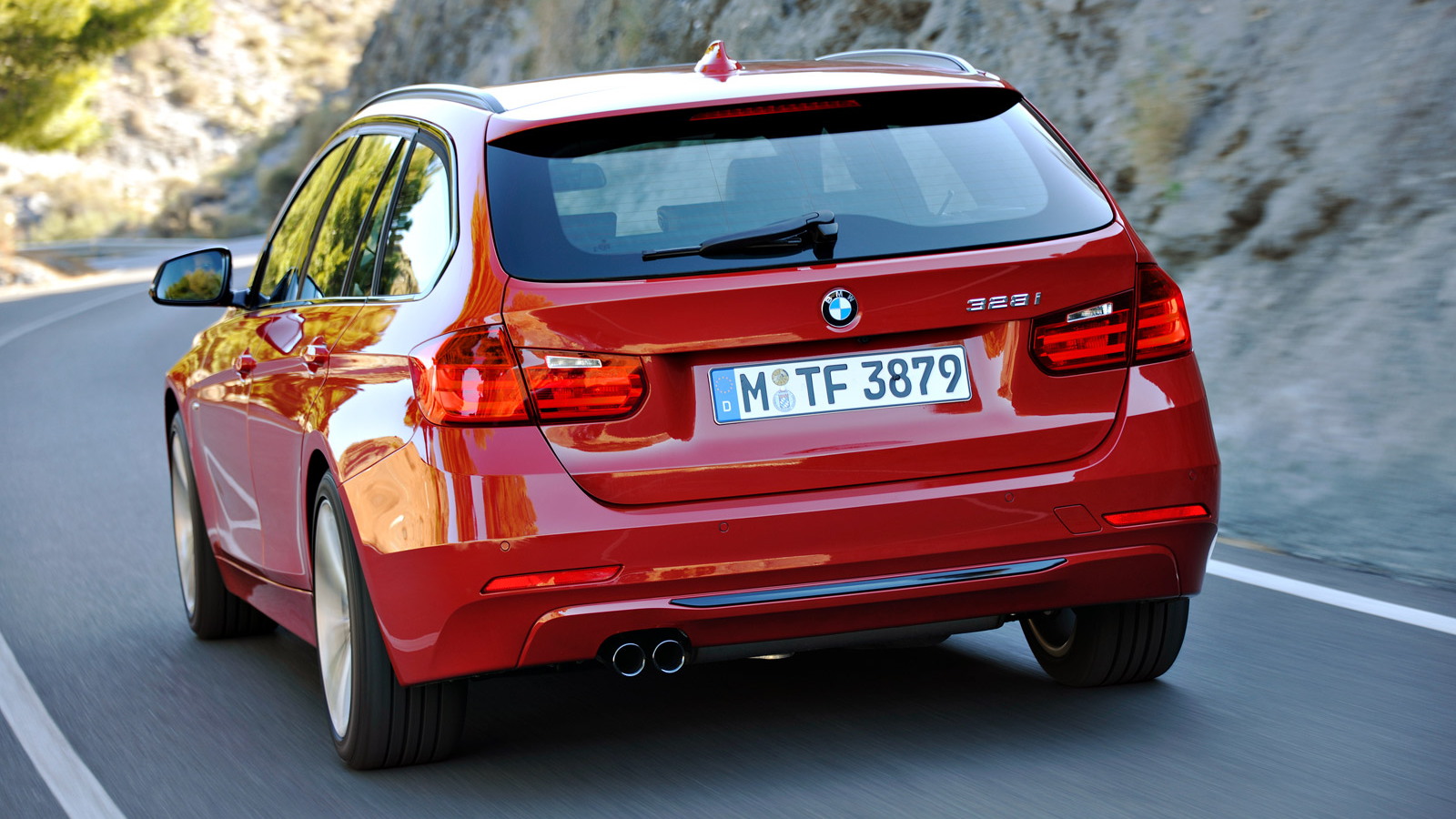 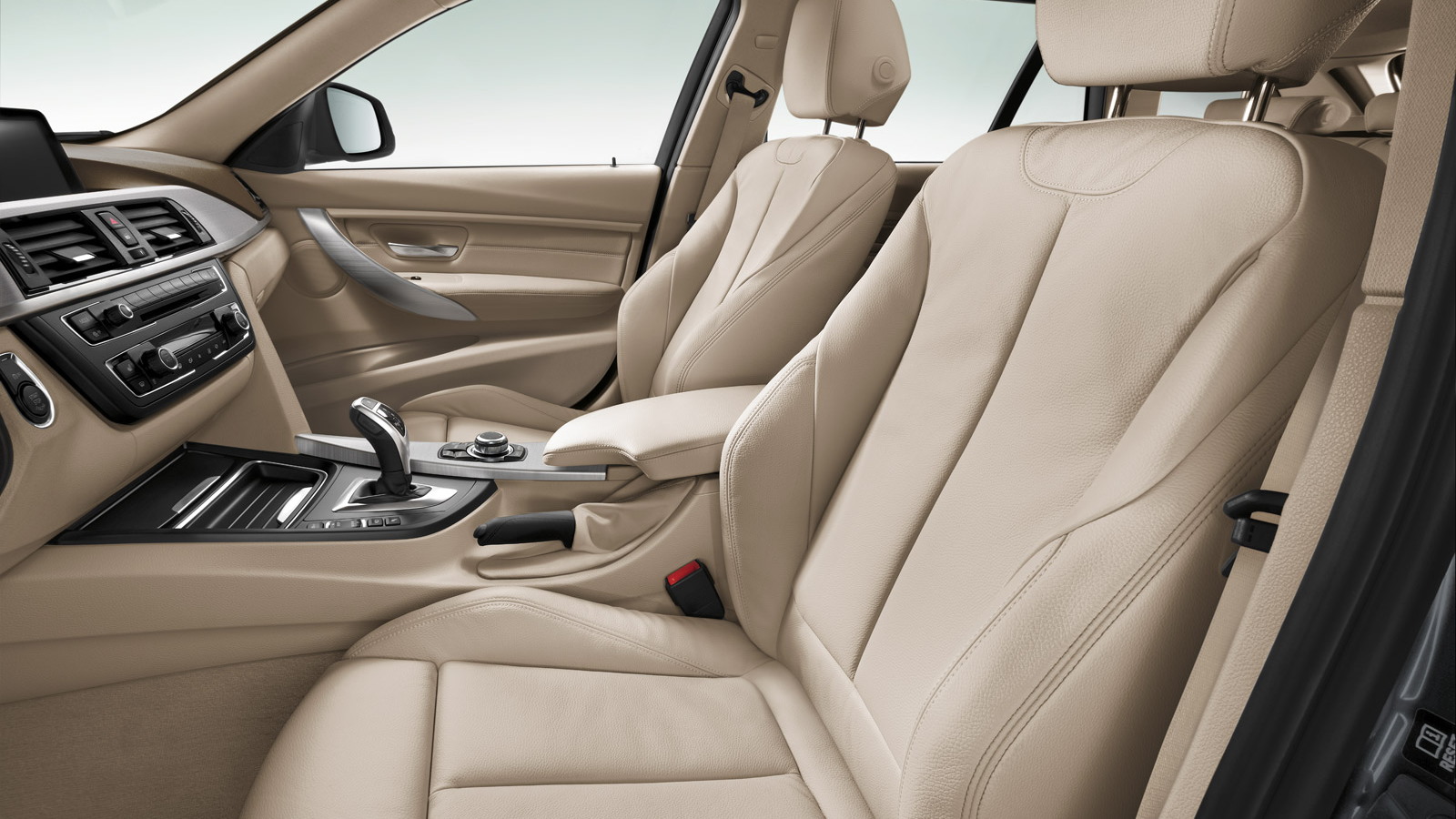 11
photos
Fans of the compression-fired engine, perk up: BMW has something special for you. Well, for those of you in the U.S., anyway. For Europeans, this is old hat. But now we get to join the club: BMW has confirmed it will offer a 2.0-liter, four-cylinder turbodiesel engine in the U.S.

Speaking with Motor Authority via email, BMW corporate communications rep (and former diesel launch strategy manager for BMW North America) Dave Buchko confirmed the new diesel four-cylinder. "[T]he next BMW Advanced Diesel engine for the US will be the 2.0-liter 4-cylinder turbo," Buchko wrote, though he added, "We have not confirmed timing or specific model plans at this stage."

So how does this new 2.0-liter four-cylinder turbodiesel engine do on paper? Pretty well, actually: it's expected to rate 180 horsepower and 280 pound-feet of torque, figures that put it squarely in the typical diesel ratio. Those figures also dice around the 2.0-liter four-cylinder turbo gasoline engine's numbers of 240 horsepower and 260 pound-feet of torque.

While the new diesel won't likely be the enthusiast's sporting option, it does look like it will pack enough punch to keep things entertaining, while reducing the cost of the daily commute--provided the rise in fuel economy over the 23/33 mpg four-cylinder (as applied in the new F30 3-Series) outweighs diesel's slightly higher price in the U.S.

Speaking of the 3-Series, that's our first bet for the first car to use the new four-cylinder diesel. Why? Because it's the most practical of BMW's lineup, particularly in the new Sports Wagon form recently confirmed for our consumption as well. Add to that the lack of a 1-Series hatchback in the U.S., and the 5-Series' lower sales volumes, and you see the business case pointing squarely at the 3-Series--likely with the Sports Wagon included.

On top of the new 2.0-liter four-cylinder turbodiesel, BMW will also be bringing a new 3.0-liter six-cylinder diesel to the U.S., expected to rate 255 horsepower and 413 pound-feet of torque, though figures for both engines are subject to final revision as outfitted and tested for U.S. applications.