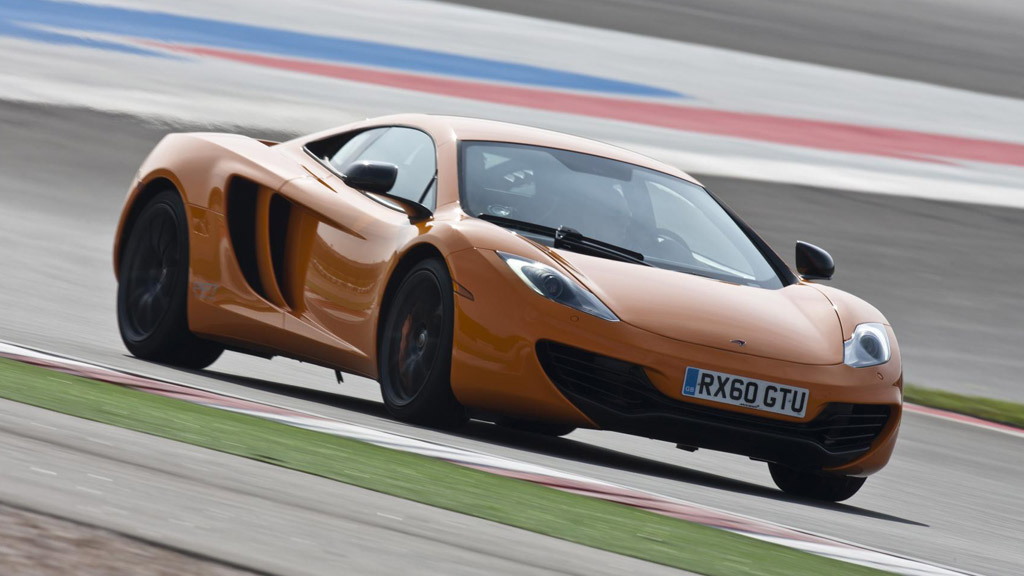 13
photos
McLaren’s latest supercar, the MP4-12C, has officially landed in the U.S. and to mark the occasion McLaren Automotive, the road car division of the famous motorsports brand, has released a video that documents the car’s arrival.

While the MP4-12C has been on sale in other parts of the globe for the past several months, the car is now available for inspection in showrooms all across the U.S. though there were some small bumps in the road on its way here.

Pricing starts at $229,000, which is a hefty tag until you take a look at its specs and its intended competition.

Aimed directly at the Ferrari 458 Italia, Lamborghini Gallardo, and to a lesser extent the Porsche 911 GT2 RS, the McLaren MP4-12C comes onto the market with a twin-turbocharged 3.8-liter V-8 delivering 592 horsepower and 440 pound-feet of torque. Those figures make it one of the most powerful cars in its class but McLaren engineers have even managed to make the car avoid a gas guzzler tax. Official EPA numbers are 15/22 mpg city/highway or 18 mpg combined.

Roughly 500 examples are headed to the U.S. and will be followed shortly by a new MP4-12C Spider convertible.

For all the details on the McLaren MP4-12C, click here. Otherwise, sit back and enjoy the video.