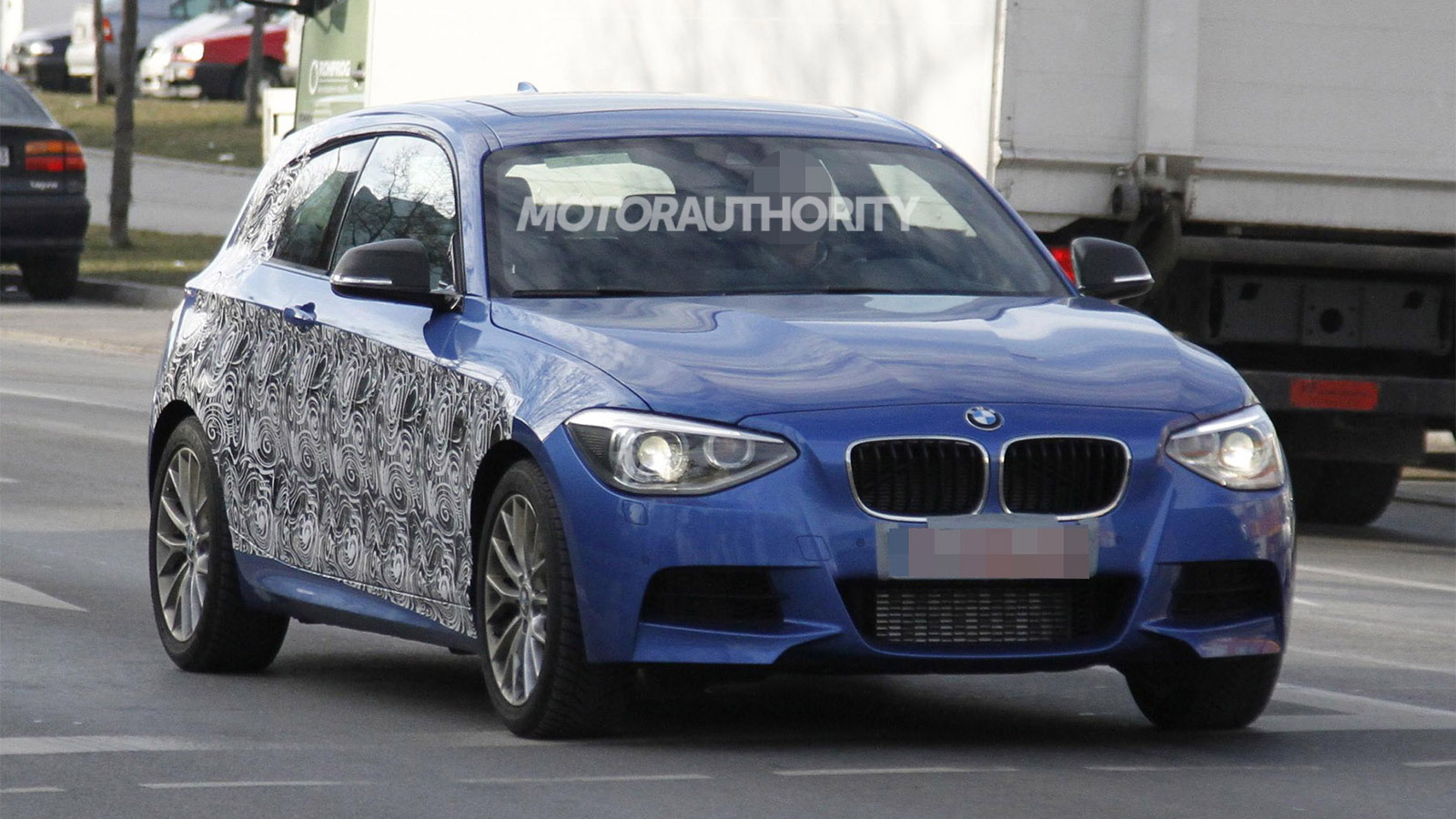 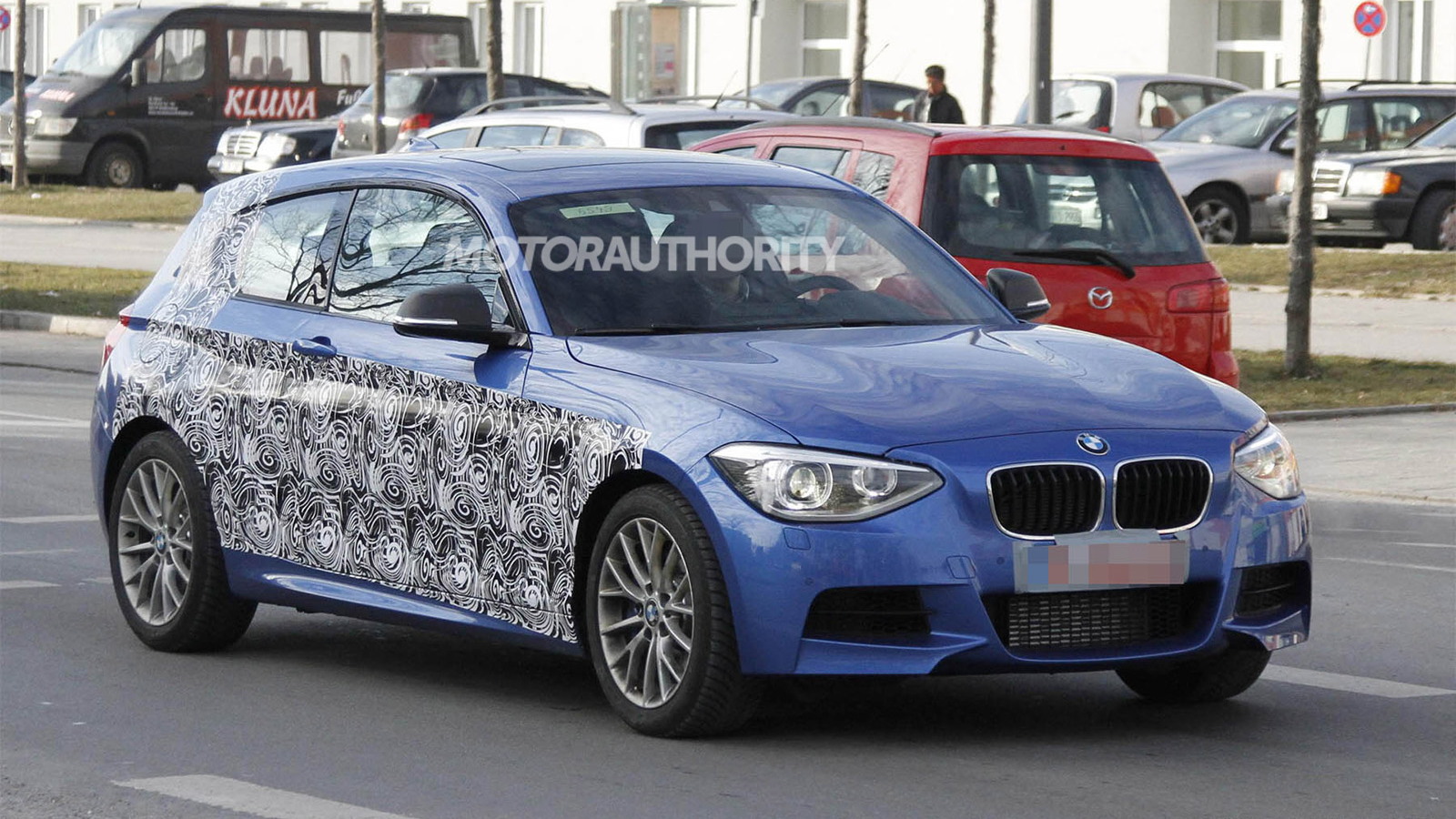 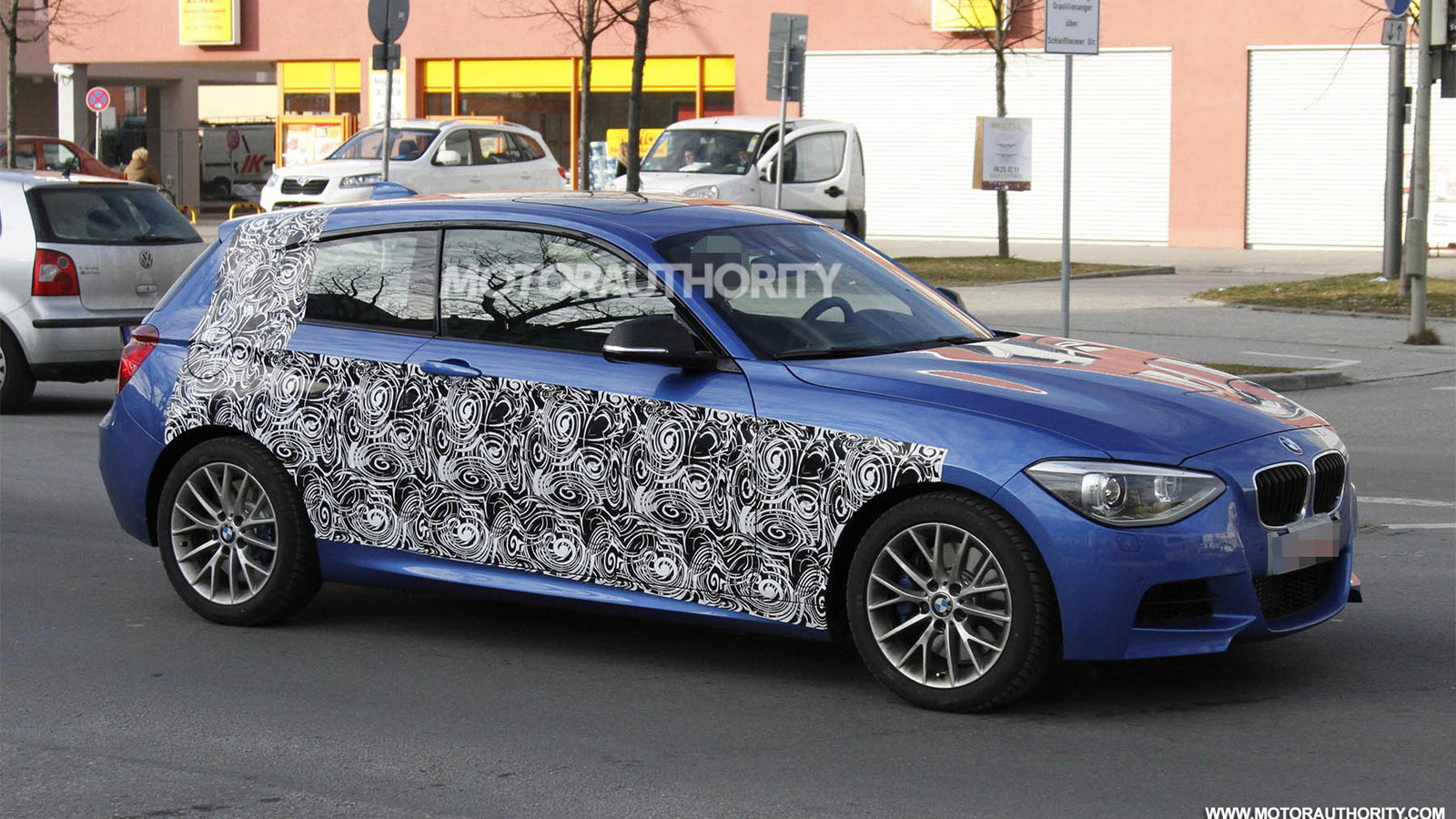 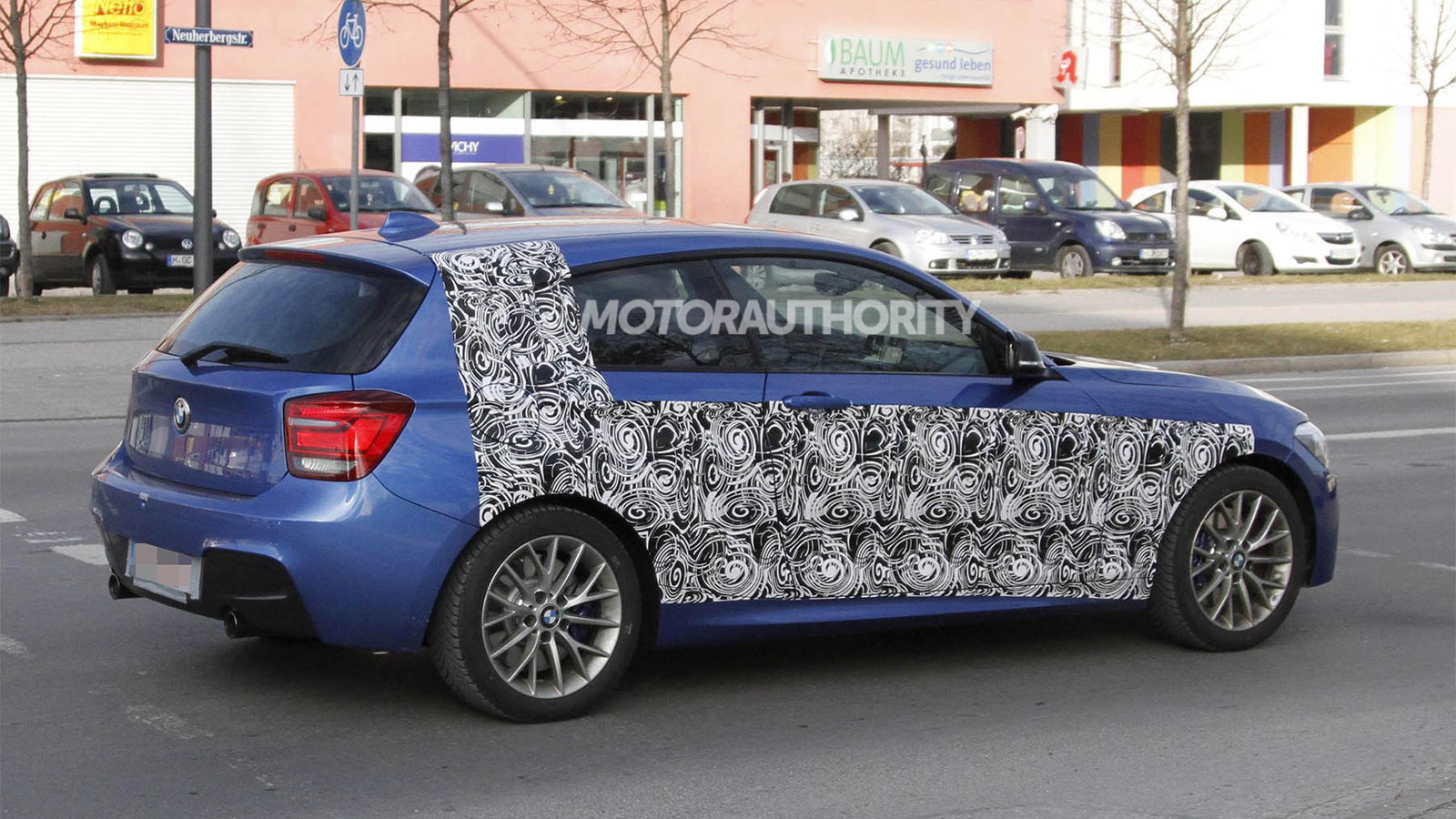 8
photos
Seen here testing on the streets of Munich, Germany, for the first time is the upcoming M Performance version of the latest BMW 1-Series Hatchback.

Set to debut in March at the 2012 Geneva Motor Show, this sporty variant of the regular 1-Series Hatchback is just one model from a new range of M Performance models BMW will be bringing to market over the coming years.

As BMW M boss Friedrich Nitschke announced last week, the new M Performance range will be aimed at drivers who want the sporty feel of a dedicated M car but with the comfort, civility and practicality of a regular model.

They are likely to be based on the range-topping models in BMW’s regular fleet but upgraded with things like M-tuned engines, handling packs, and stylish bodykits. In the case of the 1-Series Hatchback M Performance model, expect BMW’s twin-turbocharged 3.0-liter straight-six engine to be fitted and output to be around 320 horsepower.

The spy shots reveal that the hot 1-Series will get BMW’s M Sport package and dual tip exhausts. You can also expect some options borrowed from last year's BMW Performance 1-Series Concept.

Sadly, BMW has no plans to launch its new 1-Series Hatchback in the U.S.--for now, at least--but there’s every chance the upgrades could be duplicated on the redesigned U.S.-spec 1-Series Coupe and Convertible due out later this year.