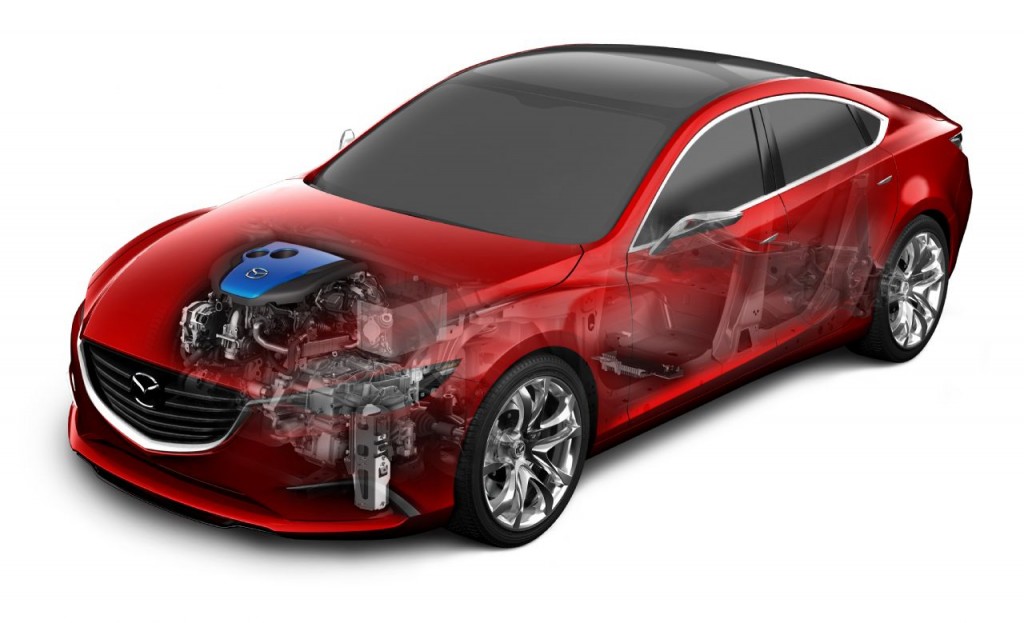 When it comes to storing energy, batteries aren’t always the ideal medium.

While they typically discharge energy in predictable, linear fashion, batteries can be slow to charge and slow to discharge. Worse, batteries have a finite life cycle.

Capacitors, on the other hand, are quick to charge and can be used over and over again with no degradation in performance or storage capacity.

Their primary weakness, for automotive applications at least, is that they discharge energy quickly. 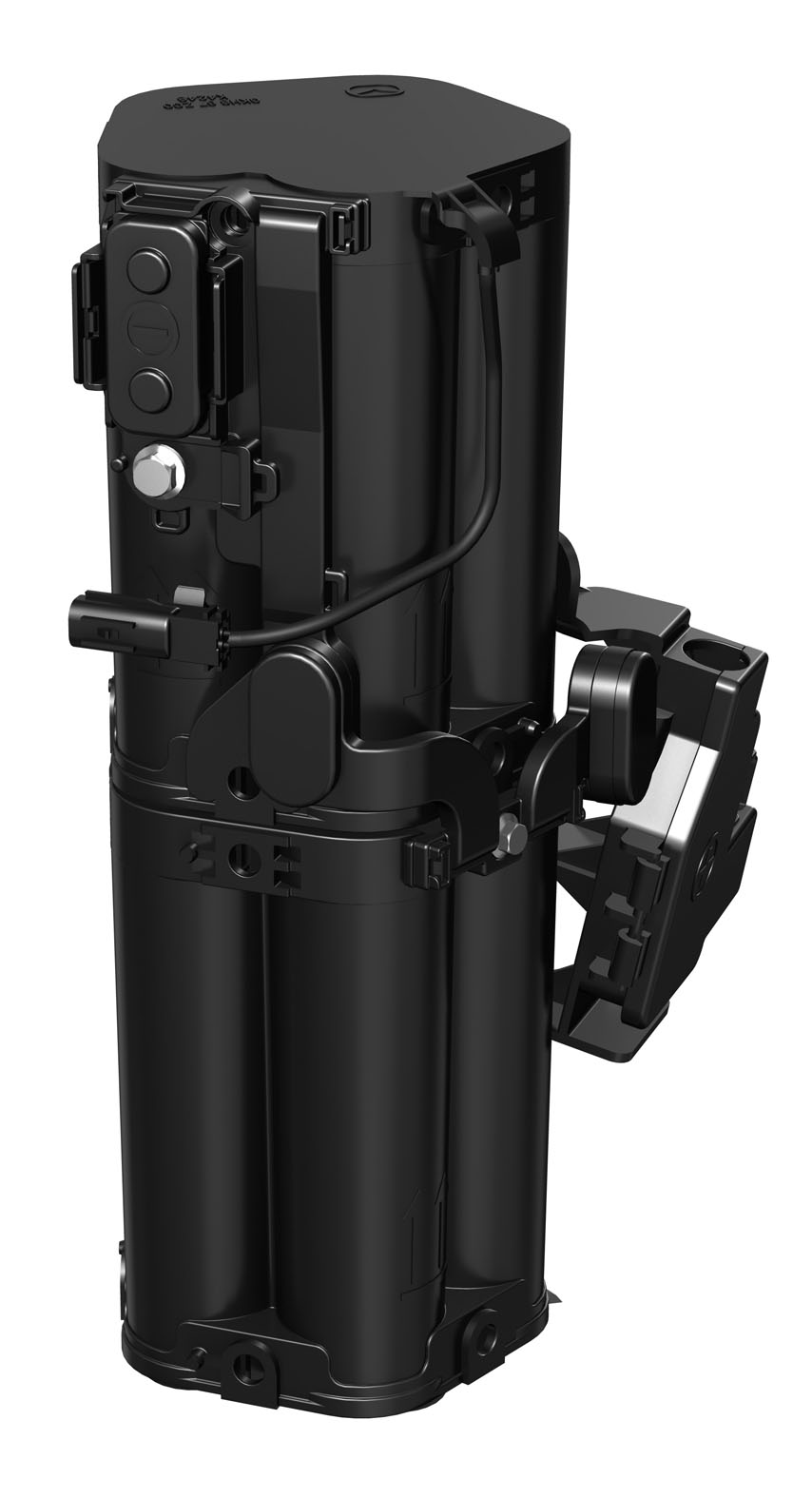 Mazda has developed a capacitor-based system to recover energy from regenerative braking or vehicle deceleration, store it in a double-layer capacitor and later use the stored electricity to power climate control, infotainment systems or other automotive electrical components.

Called i-ELOOP, the system works in conjunction with Mazda’s start-stop system, called i-Stop, to boost fuel economy by as much as 10 percent in Mazda’s testing.

Elegantly simple, the i-ELOOP system begins to captures kinetic energy as soon as a driver lifts off the accelerator, using a variable-voltage alternator to charge the capacitors at 25V in a matter of seconds.

When power is needed and the engine is off, a step-down converter reduces capacitor discharge from 25V to the 12V needed by vehicle electrical systems.

The primary benefit is that the i-ELOOP system allows the engine to remain off for a longer period of time, since captured energy (and not the vehicle’s engine) is used to power ancillary systems.

The i-ELOOP system is designed to work in harmony with Mazda’s SkyActiv engine and transmission technologies, maximizing fuel economy and reducing emissions without sacrificing the joy of driving.

Mazda will show the i-ELOOP system on its Takeri concept sedan, which will debut at this week's Tokyo Motor Show. You can find our full coverage of breaking news from Tokyo here.