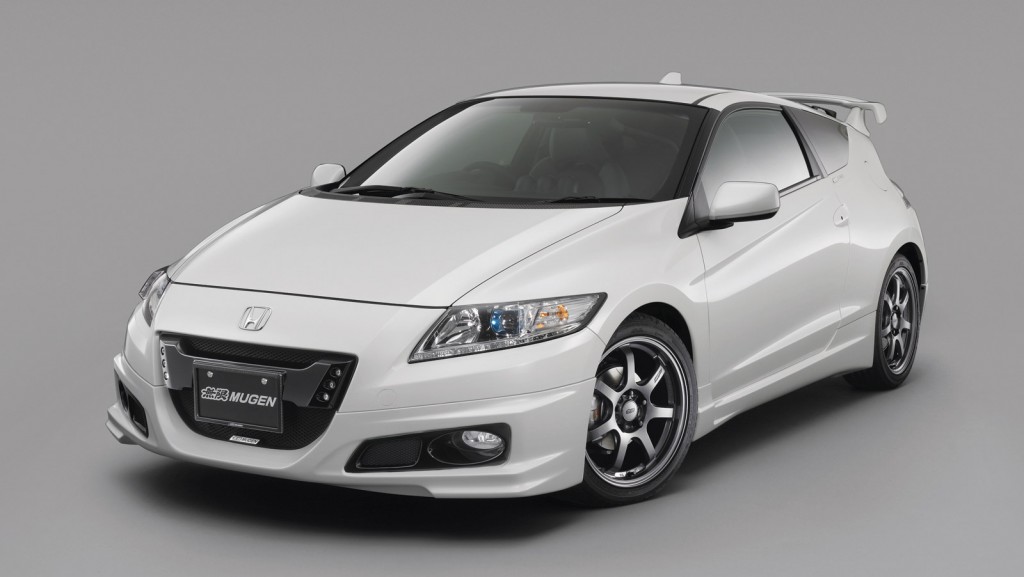 Following a successful program launch at the 2011 Goodwood Festival of Speed back in July, Honda’s British unit has joined forces with the automaker’s official in-house tuner to launch a 130-plus mph version of its CR-Z hybrid hatch.

With almost 50 percent more power than the standard car, this 173 horsepower performance hybrid marks the strengthening of the engineering partnership between Honda and Mugen’s own European outfit Mugen Euro.

Going by the name CR-Z iCF, the Mugen enhanced hybrid shares much in common with its CR-Z Mugen concept version right down to the custom supercharging system. That’s right, the new Honda CR-Z iCF features a supercharged and intercooled version of the standard CR-Z’s 1.5-liter engine and fully retains the IMA hybrid setup.

The end result is a greatly improved power to weight ratio, as evidenced by a new 0-60 mph time of just 6.1 seconds--a full 3.0 seconds faster than the regular model.

Sadly, sales are only planned for the UK right now, but if it proves popular perhaps other markets where the CR-Z is sold may launch versions of their own.