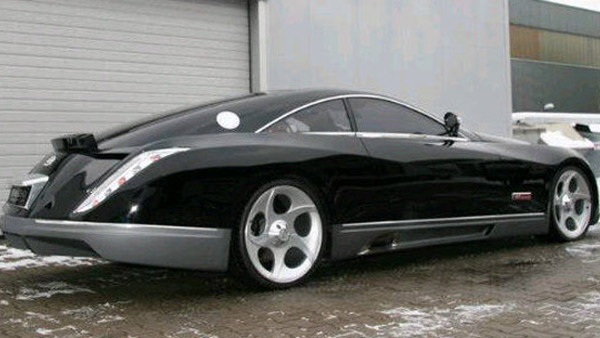 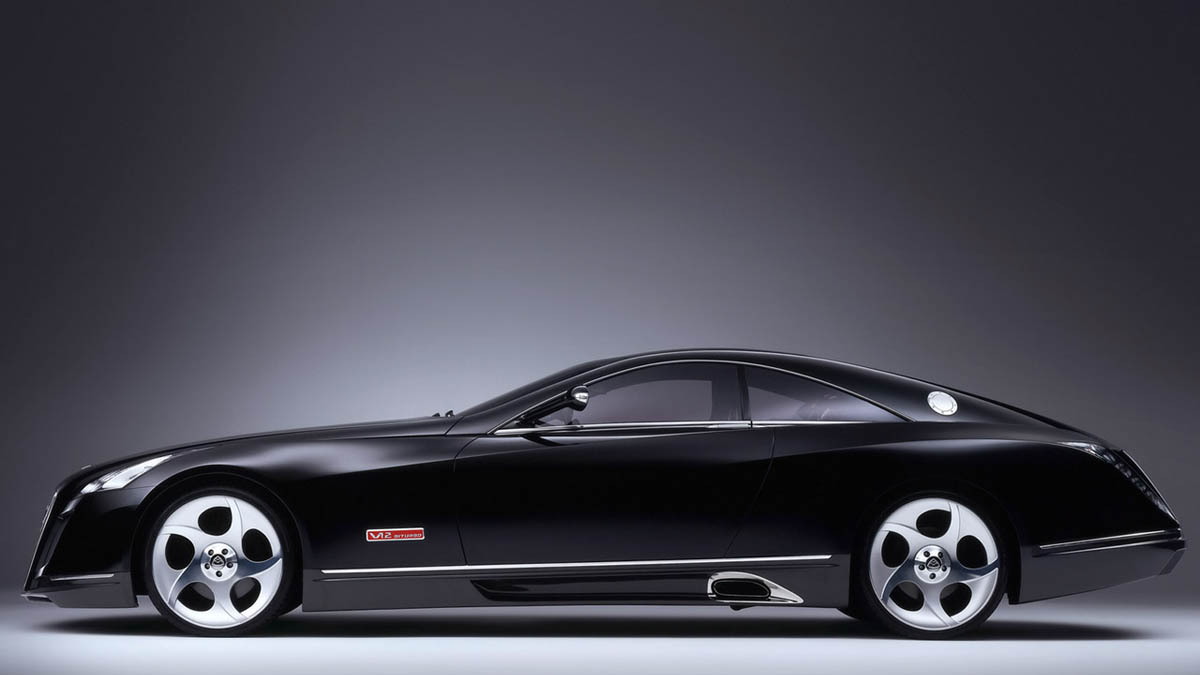 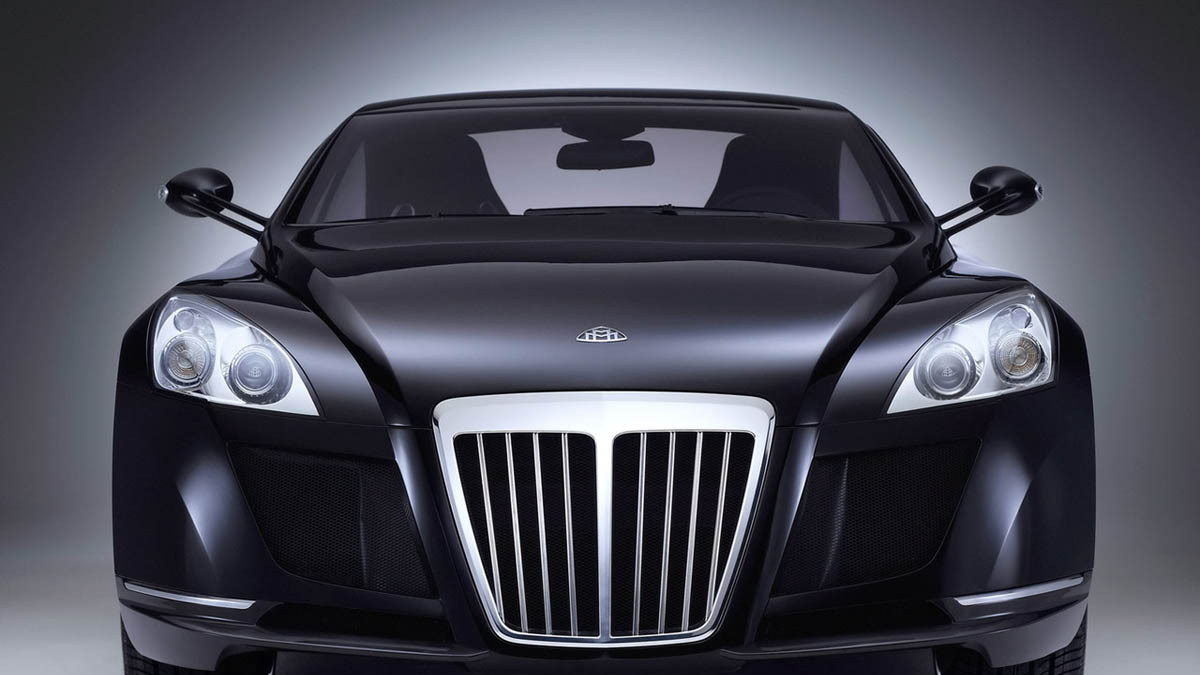 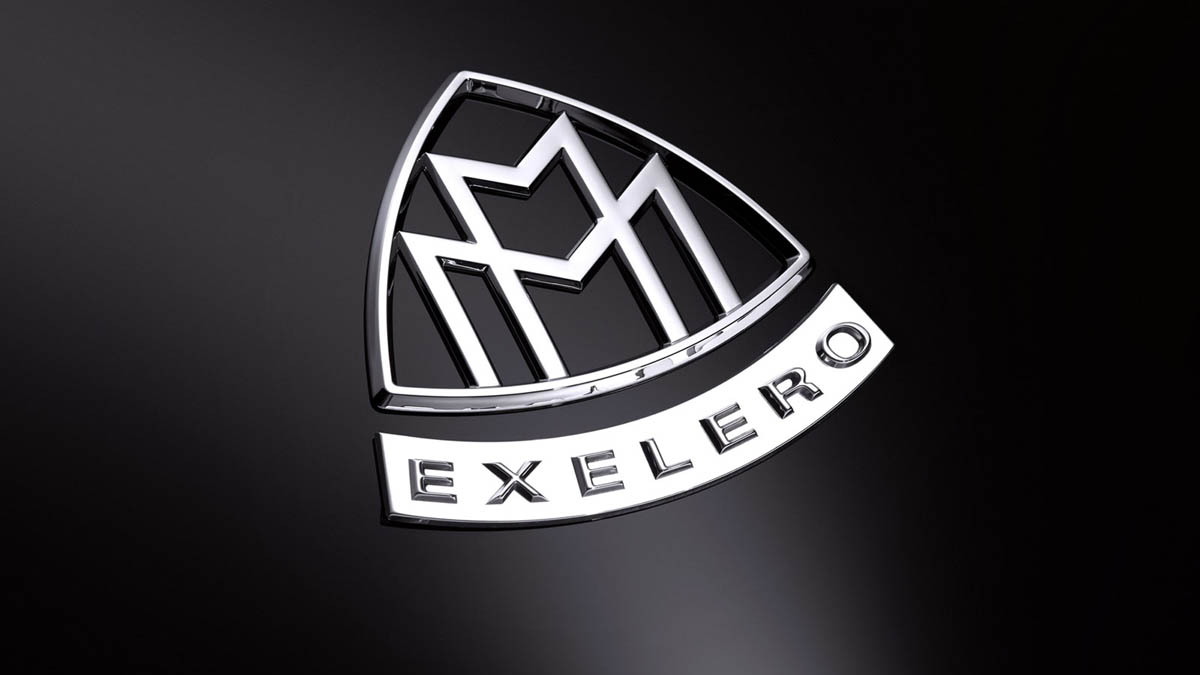 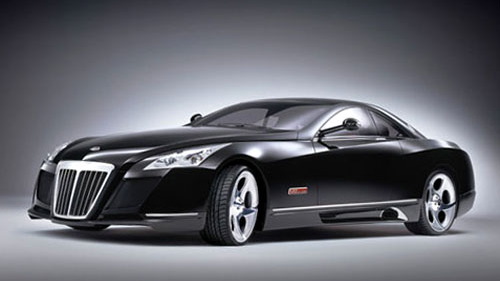 8
photos
Back in May rapper Birdman announced via his Twitter page that he had purchased the one-off Maybach Exelero coupe for the princely sum of $8 million.

To verify it, he also posted the above image and said he planned to paint the car his trademark red when it’s delivered in December.

Now a representative of European entrepreneur Arnaud Massartic, the current owner of the Exelero, has told MotorAuthority that Birdman is yet to pay for the car, leading to speculation that the multi-millionaire musician may have some liquidity issues.

While Birdman currently owns a Maybach Landaulet valued at around $1.5 million, as well as a Bugatti Veyron that cost $2 million, according to a recent article in Forbes, many of his cars still have money owing on them.

On the other hand, perhaps it could be that Birdman considers the Maybach brand a little tarnished now that fellow rappers Kanye West and Jay-Z trashed a Maybach 57 sedan in their film clip for the song Otis.

Either way, for now, the Maybach Exelero remains the property of Massartic.

In case you missed our previous reports, the Exelero is a one-off Maybach concept car that was commissioned by tire manufacturer Fulda back in 2005 for testing of its high-speed tires. You can read more about it by clicking here.