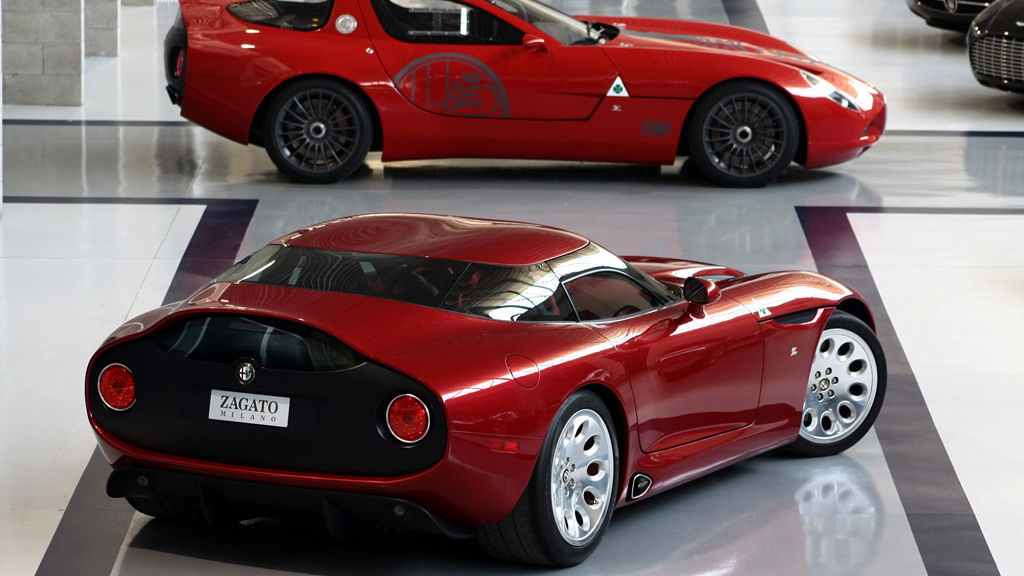 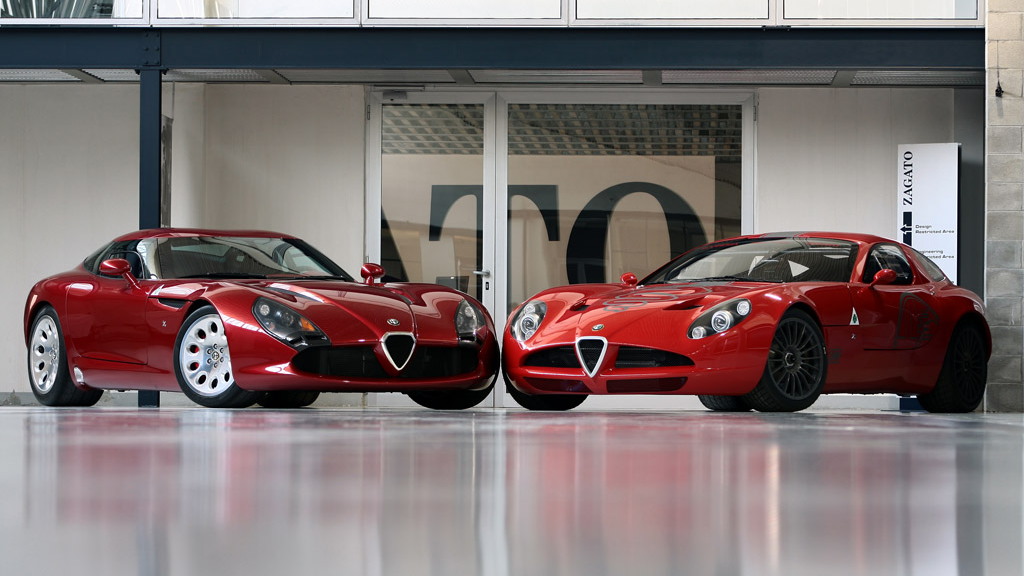 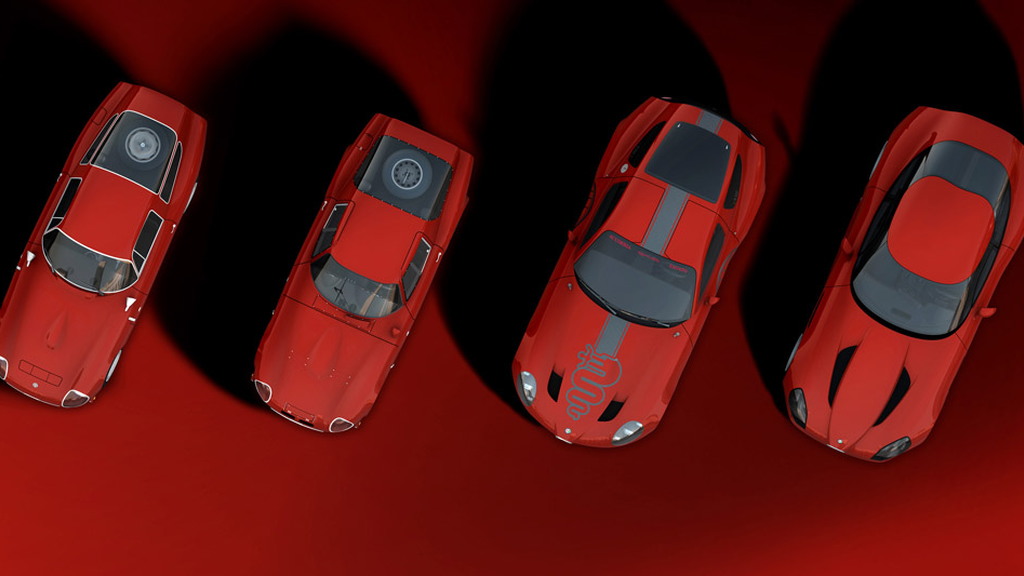 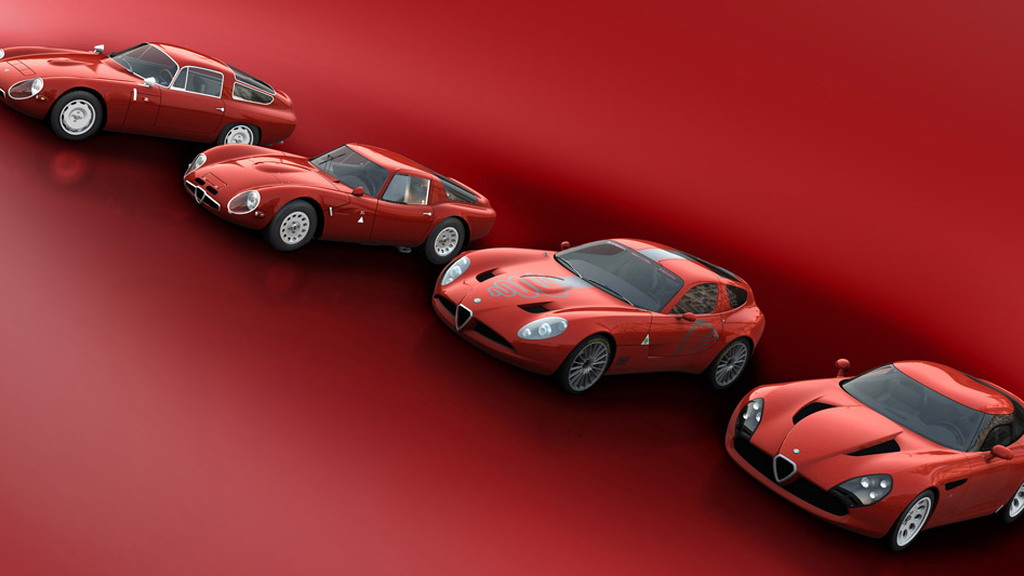 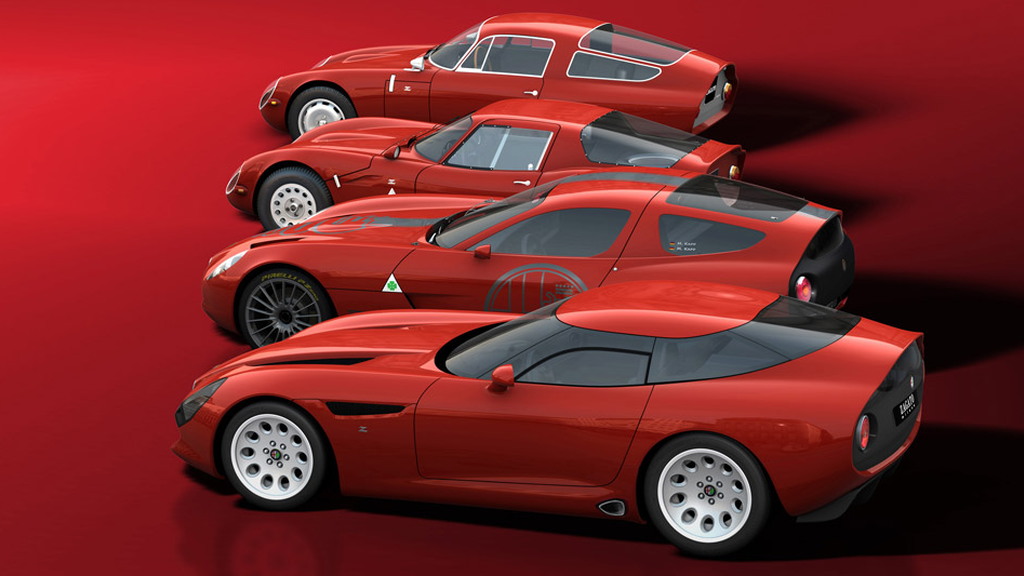 Last week we got our first look at the new Alfa Romeo Zagato TZ3 Stradale, the Dodge Viper ACR based production version of the one-off TZ3 Corsa concept car. Now we have a new video of the limited edition supercar, captured while it was shown off to clients at Zagato’s studio just outside of Milan, Italy.

While the driver in the video doesn’t push the TZ3 Stradale anywhere near its limits, it is after all a customer car, we do get to hear the distinct bellow of the Viper’s 8.4-liter V-10 engine as well as the custom exhaust.

Only nine examples are to be built, with the first one going to American Alfa Romeo collector Eric King, who also happens to be on the board of the Saratoga Automobile Museum in New York. The next two will be going to Japan and Europe.