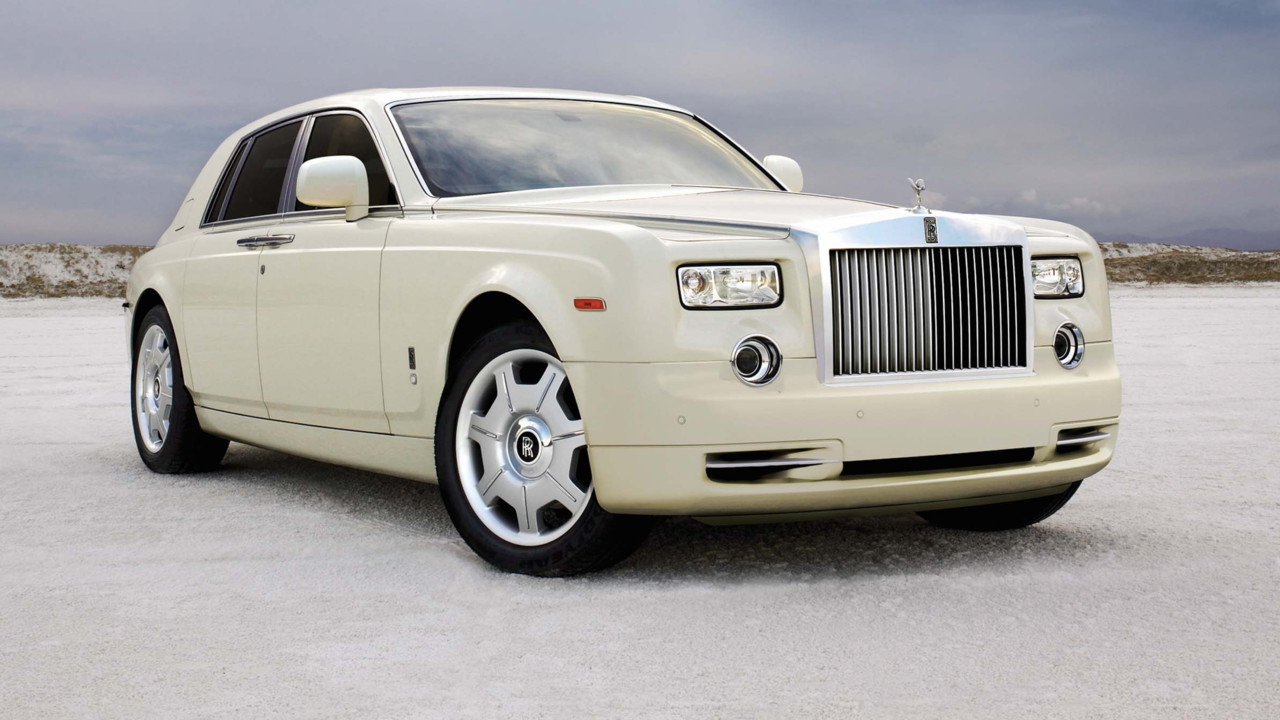 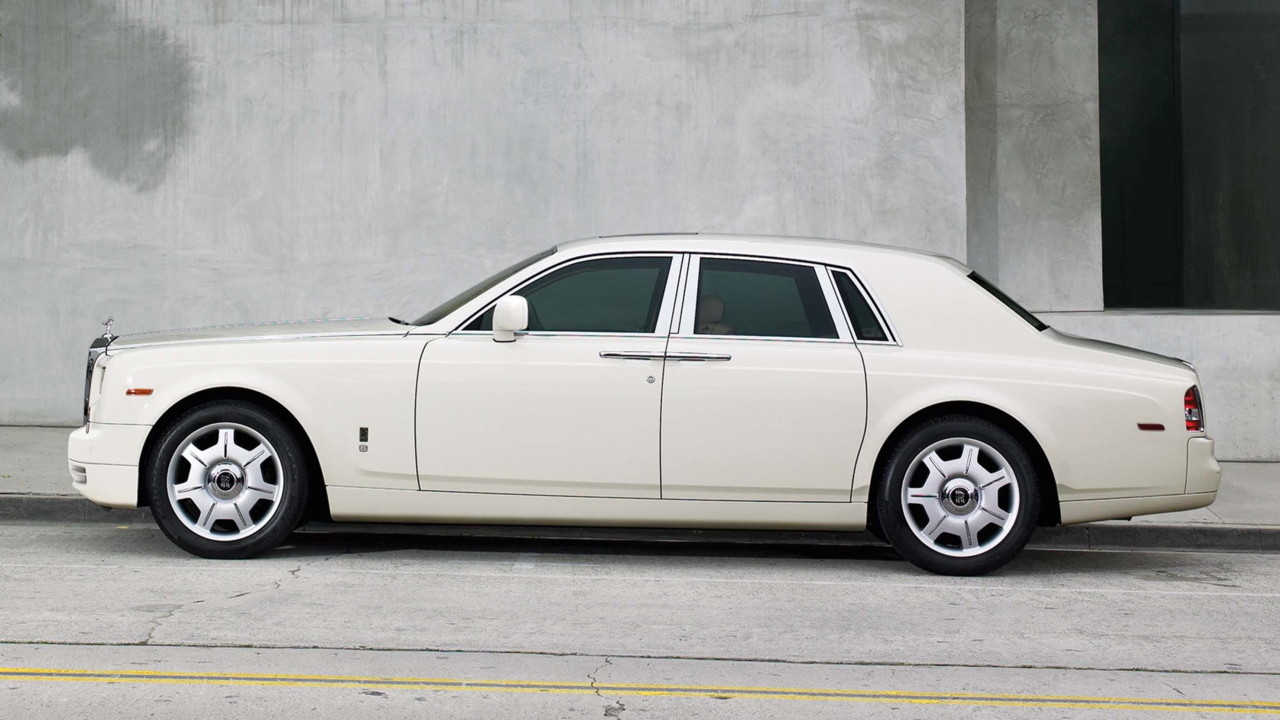 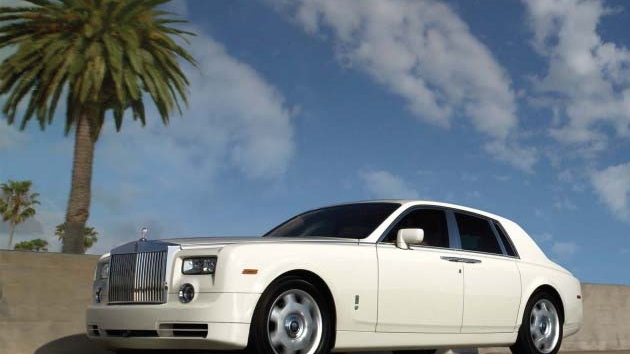 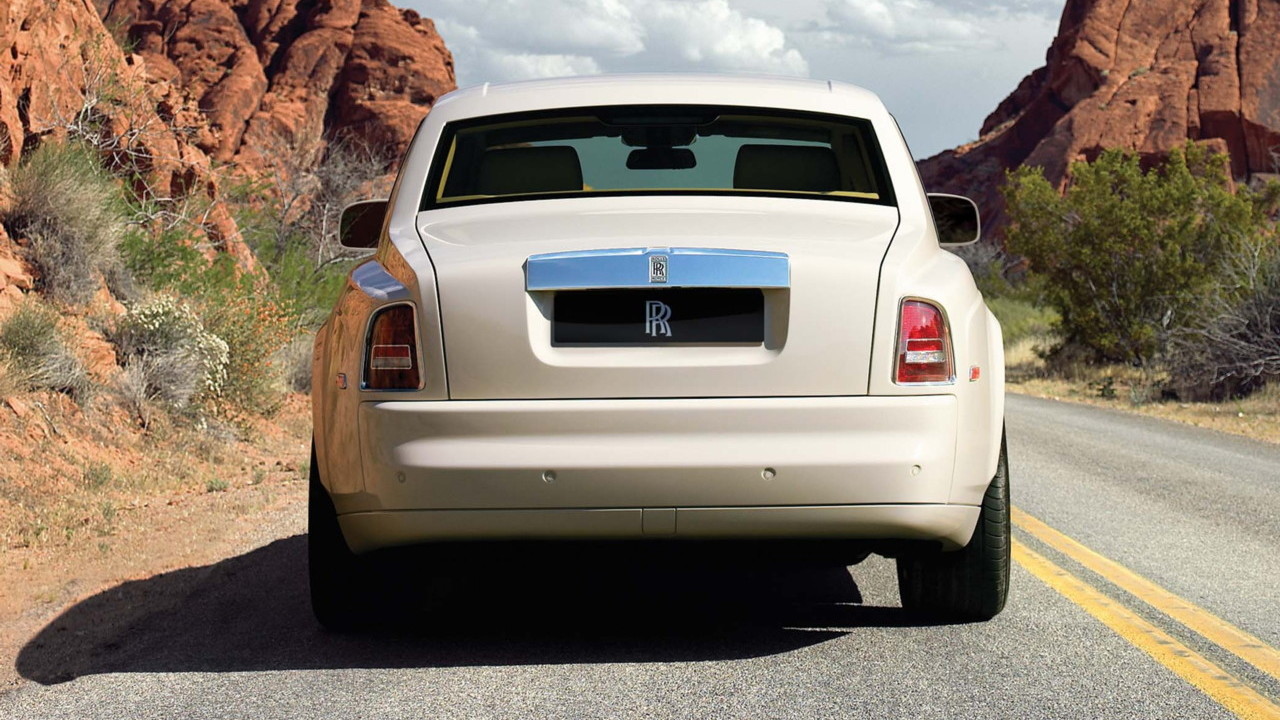 Imagine it: cruising down the road in your Rolls-Royce, ensconced in enough hand-crafted finery to keep a small village busy for a month, with nothing but the susurration of the wind passing by. That could be a reality soon, as Rolls-Royce's electric Phantom just got a bit more official.

According to a report from the U.K.'s Daily Mail, new CEO Torsten Mueller-Oetvoes confirmed this week that all options for alternative-fuel Rollses are being considered, and that an electric Phantom would be a "good idea." That's still a long way from a production roadmap, but it's more than the inklings of electrons we've had before.

With 5,622 pounds of perfection to power, a job normally left to a massive 453-horsepower 6.75-liter V-12 engine, an electric powertrain in a Phantom would have to be one of the burliest ever fitted to a production passenger vehicle. But at the same time, the end product of an electric drive system mates perfectly with the NVH reduction goals, lack of maintenance, high torque requirements, and simple functionality sought in the hyperluxury segment.

We wouldn't expect to see a production version--or even a concept--before 2012, but with Rolls-Royce's small operations and big corporate backing from parent BMW, it could become a reality quickly once the decision to build it is made.

We'll keep you posted, but for a look at the electric Phantom from a greener angle, be sure to read John Voelcker's article at GreenCarReports.