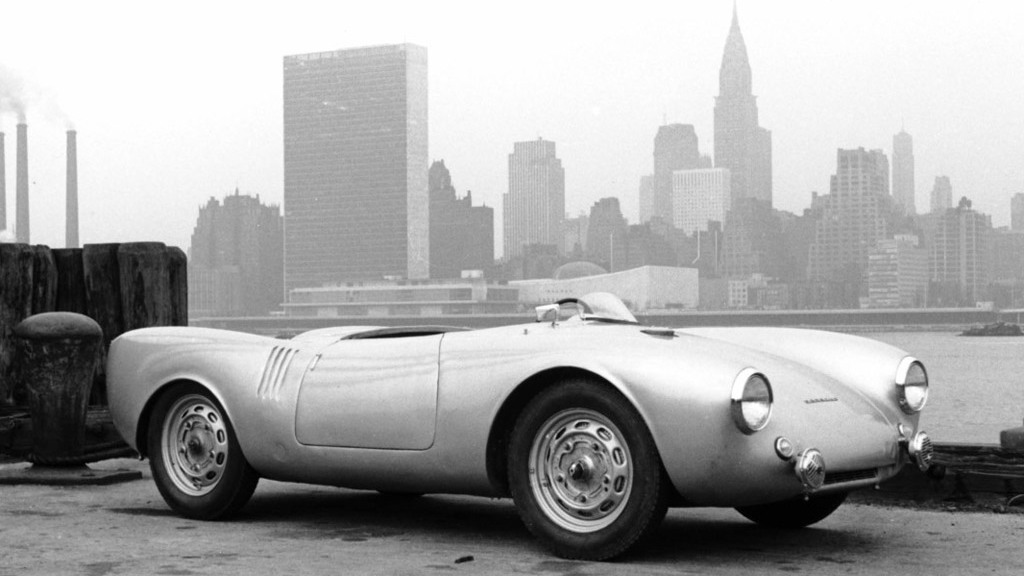 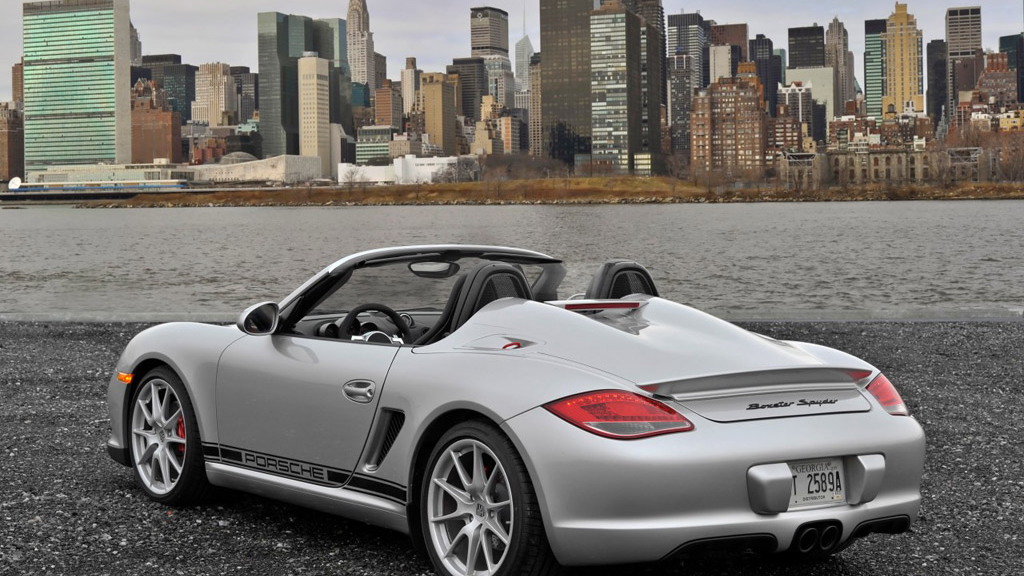 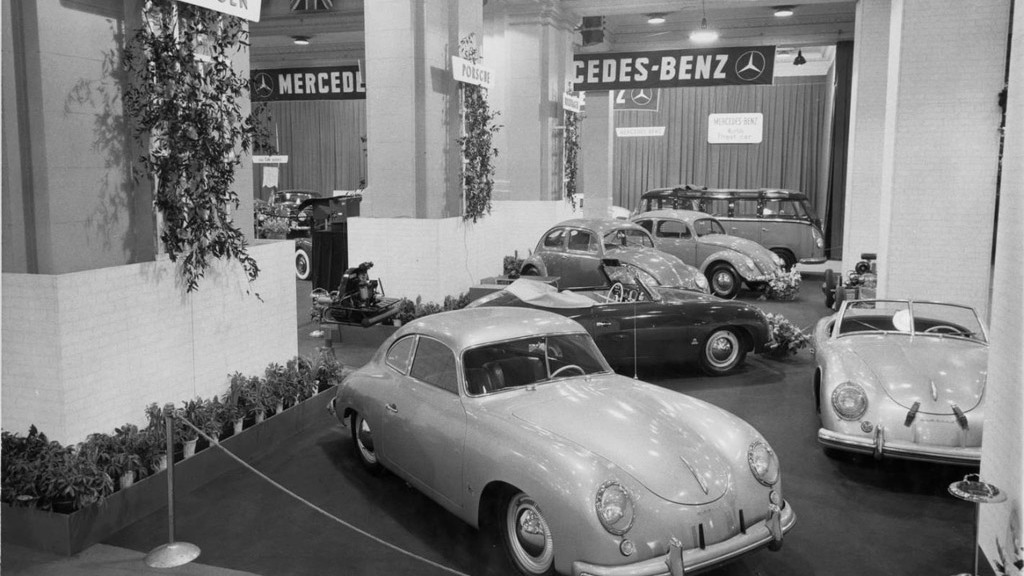 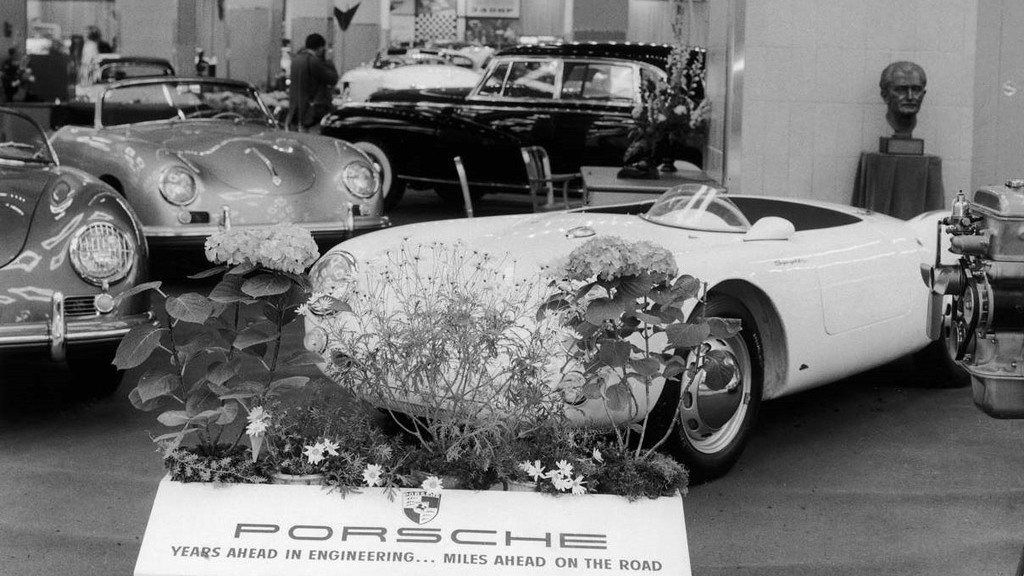 Porsche had its beginnings in the U.S. on May 25 back in 1950 and now, all these years later, the sports car company is celebrating the 60th anniversary of its decision to bring cars Stateside. But the story of Porsche in the U.S. is really the story of the common vision of three men--Ferry Porsche, Max Hoffman and Johnny von Neumann.

Early on, during Porsche’s formative years, Ferry Porsche saw the limitations of selling his 356 sports car in the Western European markets only. He knew in order to sustain and grow his dream, Porsche would have to export its products to larger, more affluent markets like the U.S., which remained one of the most prosperous countries in the years following World War II.

Enter New Yorker Max Hoffman. The Austrian ex-pat, at the urging of Swiss journalist Max Troesch, accepted the Porsche franchise in the early autumn of 1950. Ferry Porsche’s expectations were very conservative: only five sales per year. Hoffman was confident he could do that in a week.

In the fall of 1950, Hoffman took delivery of two 1.1-liter coupes and put them on display at his 430 Park Avenue showroom in New York. While the 356 had only 44 horsepower and cost as much as a Cadillac convertible, he thought this little Porsche deserved a chance.

Furthermore, according to Porsche, Hoffman was also the man who told Ferry Porsche to design a crest for the company and following a dinner in New York in 1952, the Porsche crest as we know it was born--albeit as a rough sketch.

Fast forward to January 1984 and Porsche now had 323 independent dealers across the U.S. and by August 31 of that year Porsche Cars North America (PCNA) was established in Reno, Nevada. PCNA remained in Reno until March 10, 1998 when it relocated to its current home in Atlanta. Today, PCNA is the exclusive importer of Porsche vehicles for the U.S. and it remains wholly owned by the sports car company.