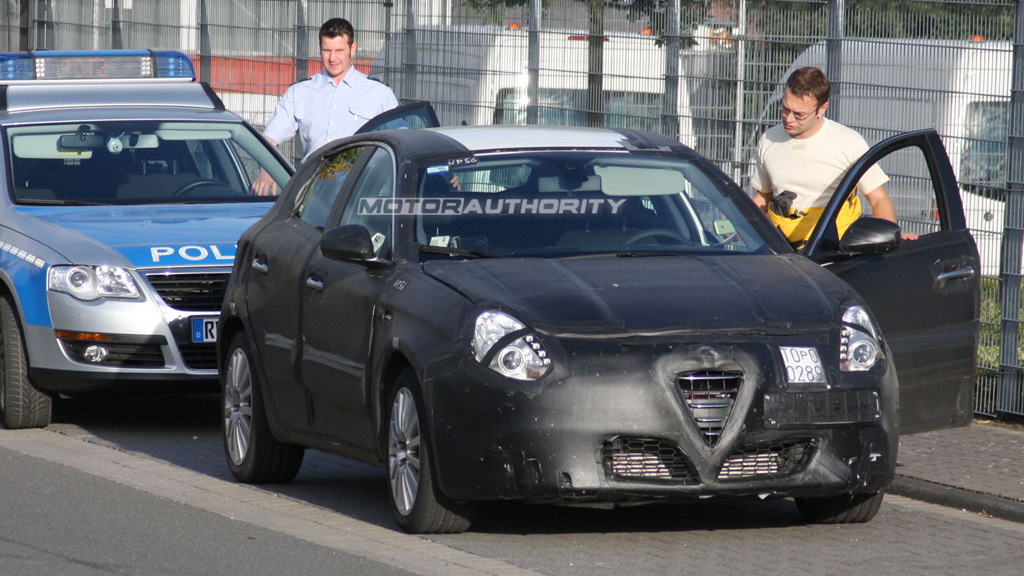 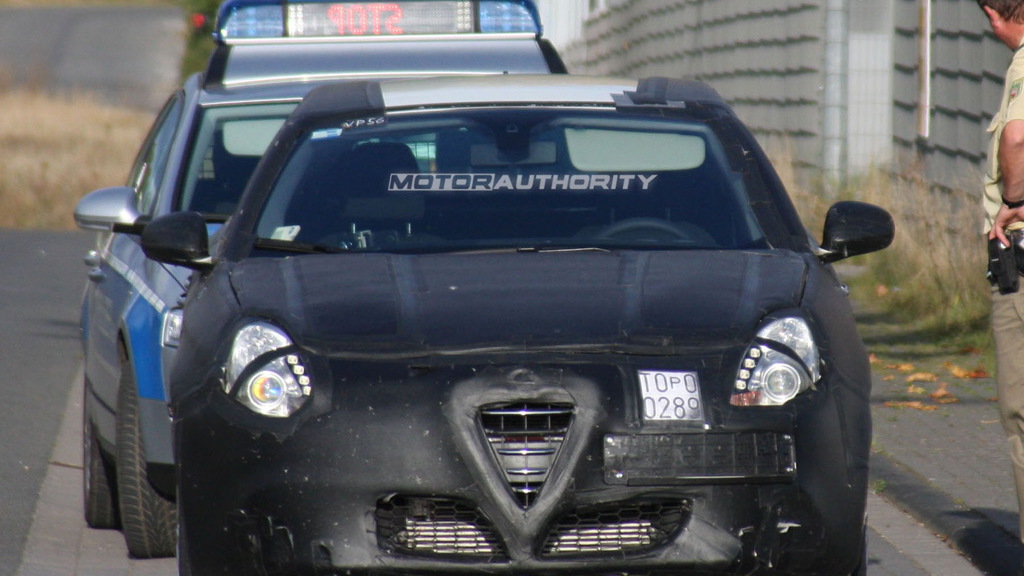 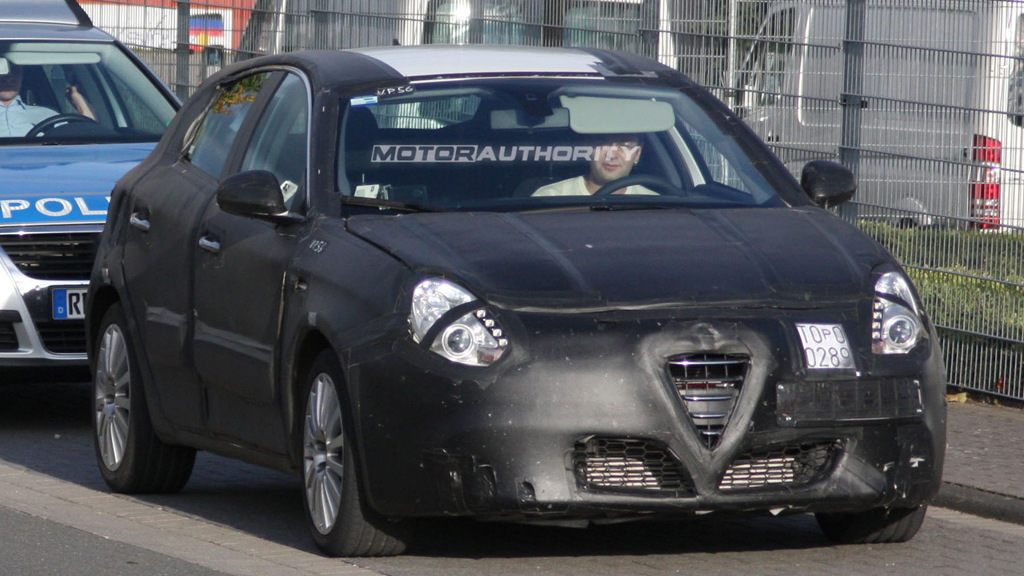 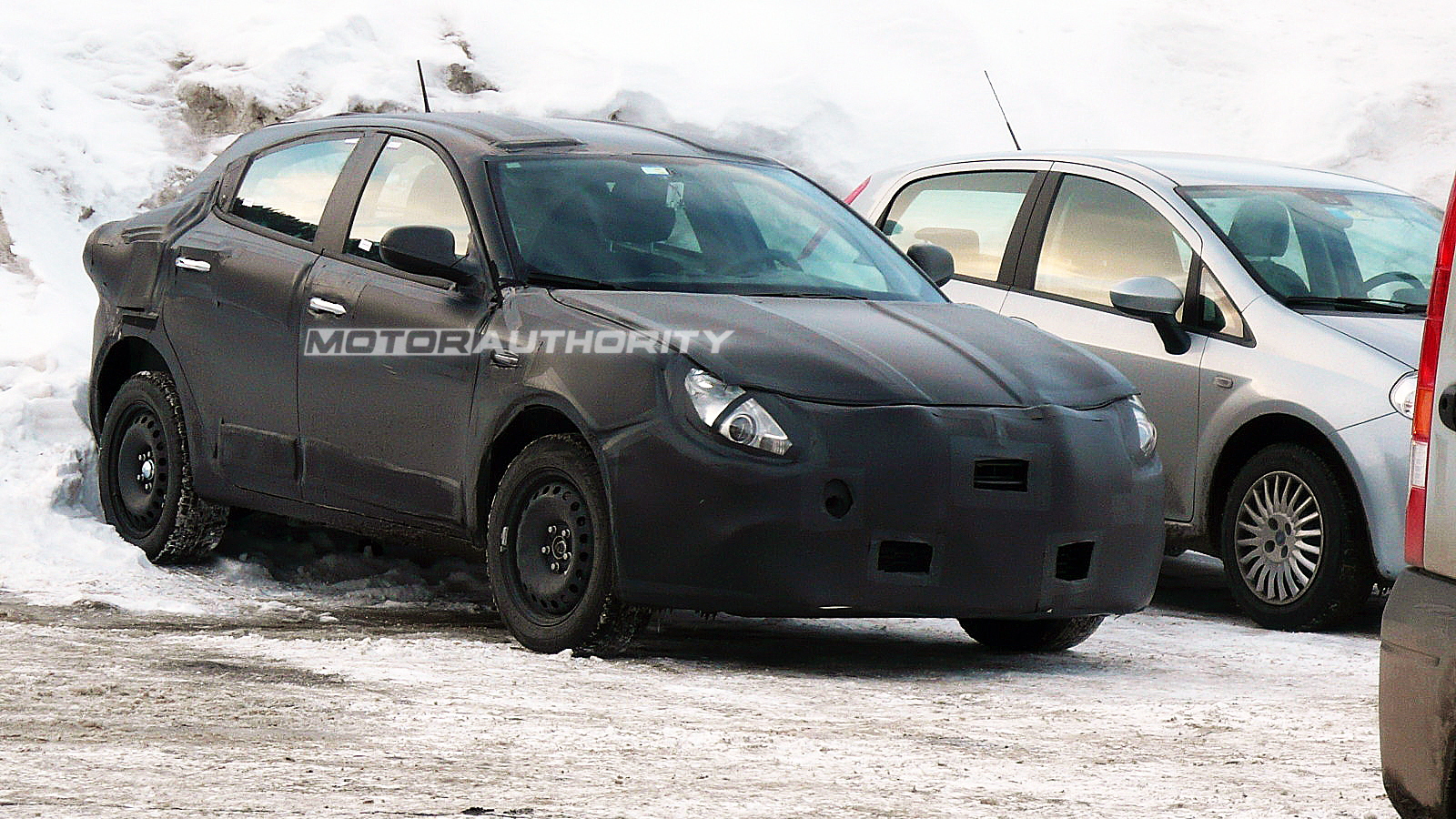 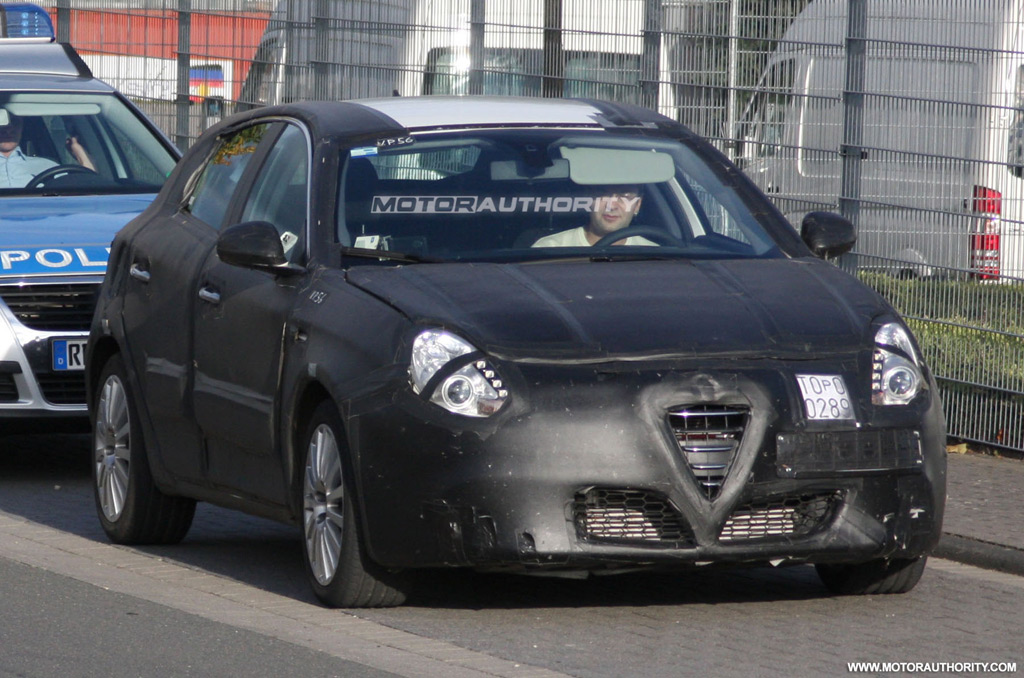 Fans of Italian styling are anxiously awaiting Fiat and Alfa Romeo's return to the U.S. now that the alliance deal between the Italian auto giant and Chrysler has been signed. One of Alfa Romeo’s upcoming models is particularly important as it will form the basis of a new Chrysler sedan planned for U.S. production. The car is the 2010 Alfa Romeo Milano, a replacement for the aging 147 hatchback, and it's likely to make its debut at the 2009 Bologna Motor Show in Italy this December.

Late last year at the 2008 Bologna event, Alfa Romeo CEO Luca de Meo confirmed that the car was in the works and that it would arrive in the fourth quarter of 2009. Latest spy photos show that it is progressing well toward that deadline, though camouflage does hide the details of its form. The five-door layout and sharing of the new 8C-inspired design theme are evident, however.

The Milano is expected to share Fiat’s C-Evo platform with the Lancia Delta and Alfa Romeo Bravo, contrary to earlier reports of the car getting an all-new platform. The same core engine range is expected, including a smallish 120-horsepower four-cylinder and ranging up to a 3.2-liter V-6 good for 265-horsepower. It will also share much of the same running gear. Sometime after the car's debut, a GTA model, like the MiTo's recently unveiled version, is also expected.

The new Alfa Romeo will come despite a planned halt in production to bring stock in line with demand. By splitting the existing 147 line into the MiTo and Milano, it allows the company to retain existing customers of the range while targeting new ones at both ends of the spectrum. The smaller and more efficient MiTo can play toward the younger and more urban crowds, while the Milano should scale well with the more affluent and suburban lifestyles. Adding to the Milano's more upscale direction is the inclusion of the four-wheel drive Q4 system, though the Q2 front-wheel drive will remain standard.