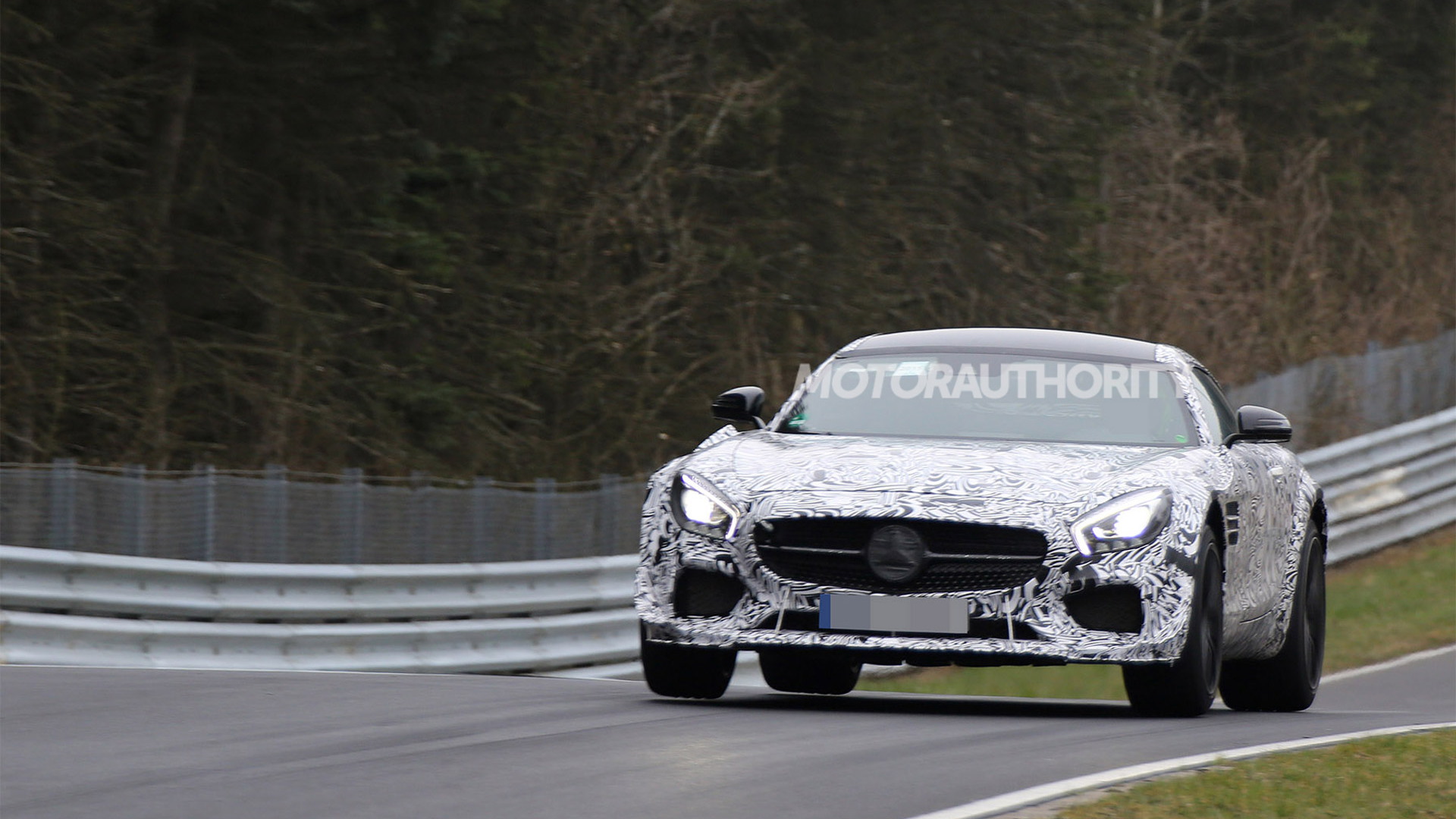 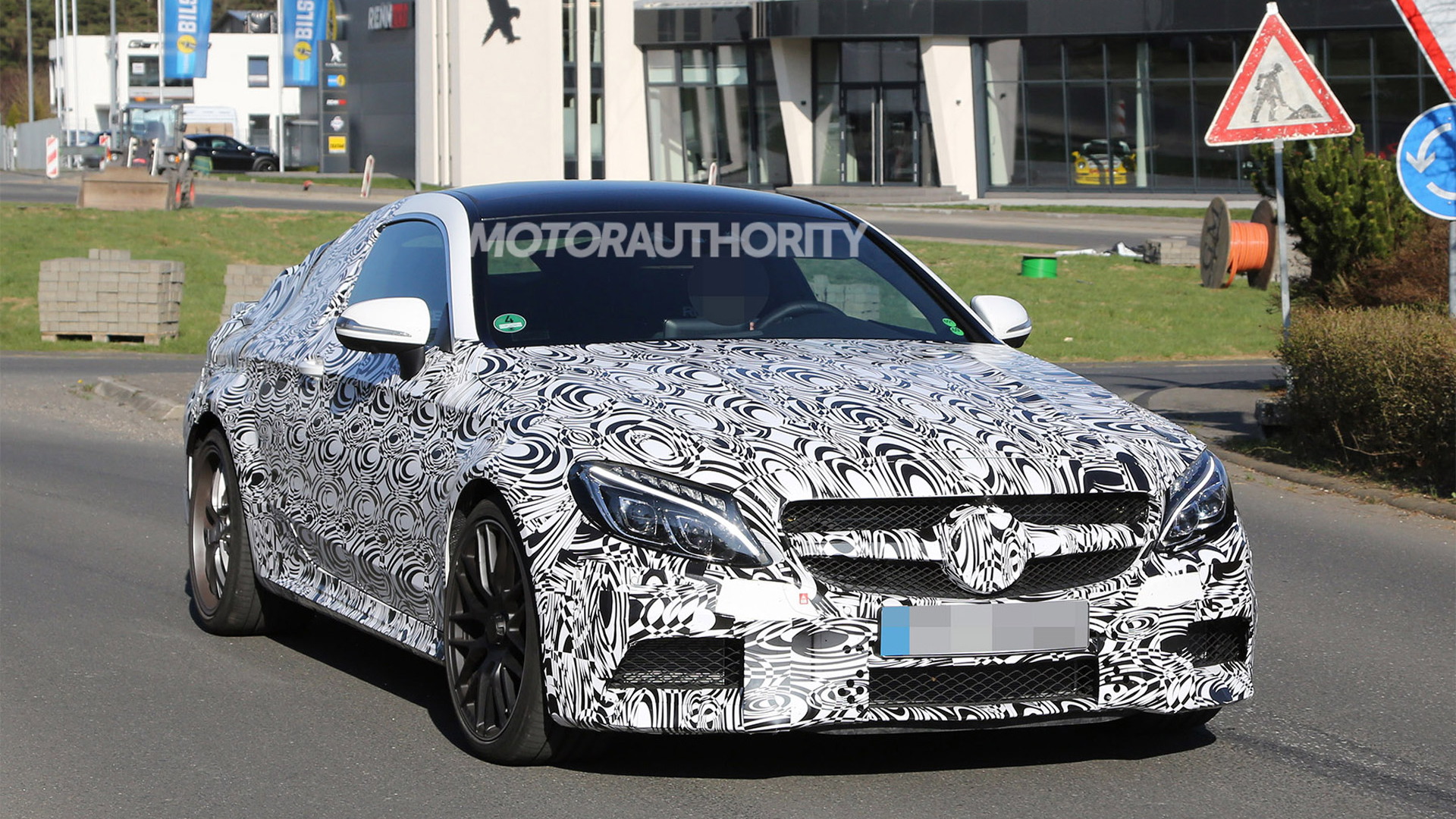 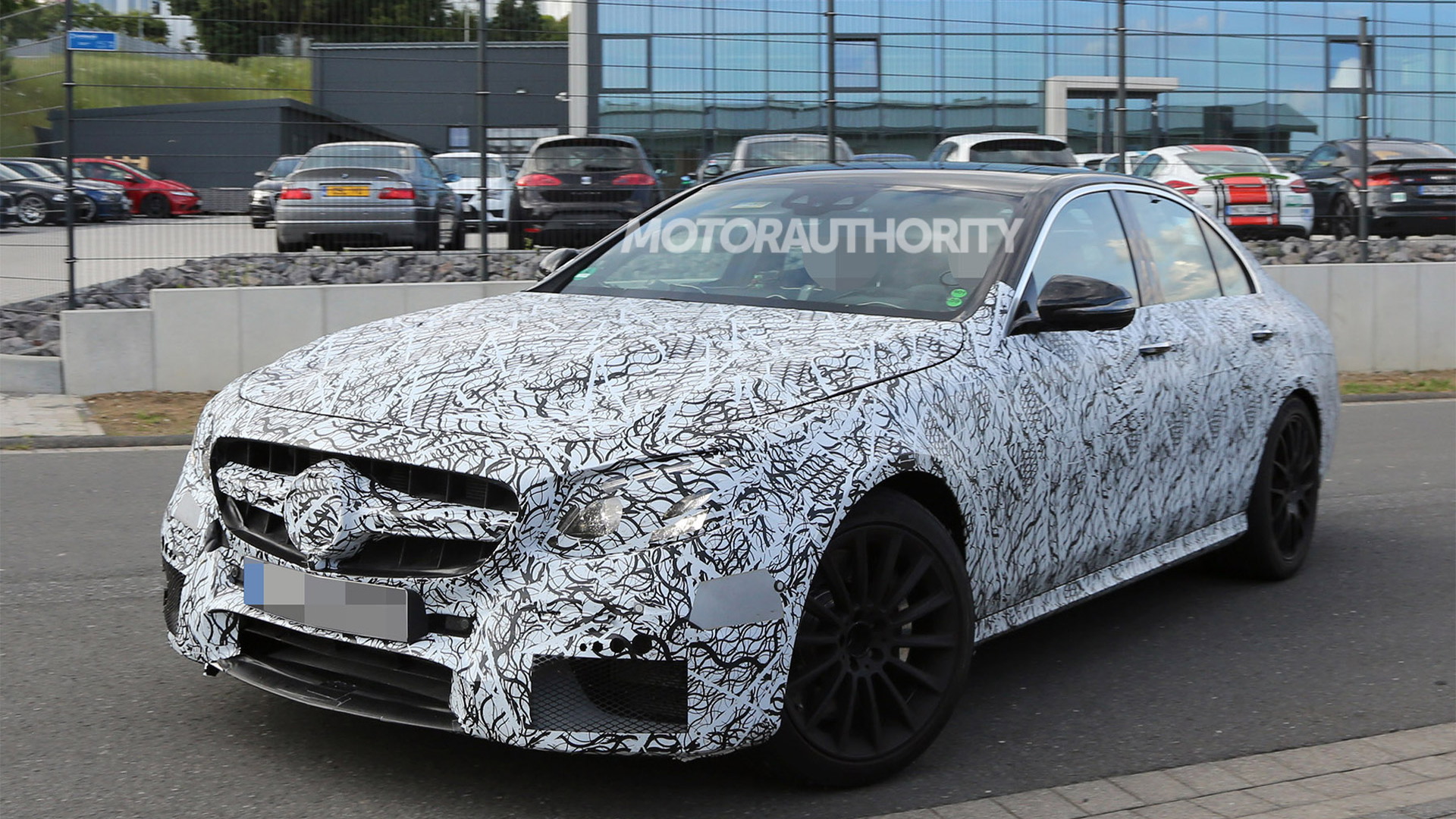 We all know that pretty much everything from Mercedes-AMG is fast, so the caption in this latest teaser video from the official Mercedes tuner doesn’t really give much away. But look beyond the mere words and perceive what else the video is telling us.

The sound you hear is clearly the revving of an engine, and to our ears the engine is almost certainly the twin-turbocharged 4.0-liter V-8 making its way into a number of Mercedes-AMG cars. We know the tuner is working on several new cars at the moment, and most of these will feature the V-8 in question.

The list includes new versions of the C63 Coupe and E63 sedan as well as a track-focused version of Mercedes-AMG’s own GT sports car. One final clue in the video suggests to us that it could be the latter that Mercedes-AMG is teasing.

The final clue is the fact that the teaser video has been filmed at a race track, specifically the Hockenheimring close to Mercedes-AMG’s Affalterbach home, which doesn’t confirm but strongly hints that it could be the track-focused GT that is coming.

Hopefully we won’t have to wait too long to find out.