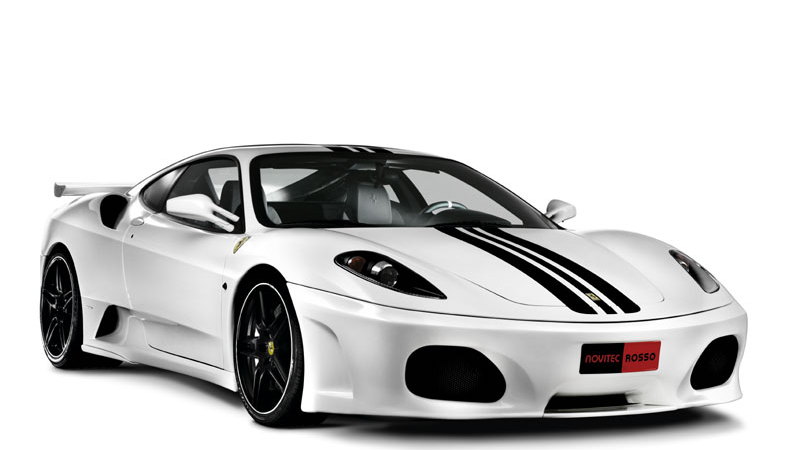 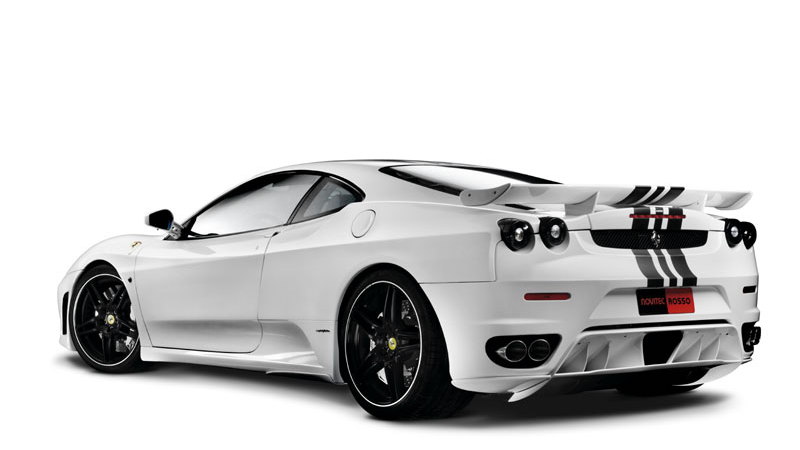 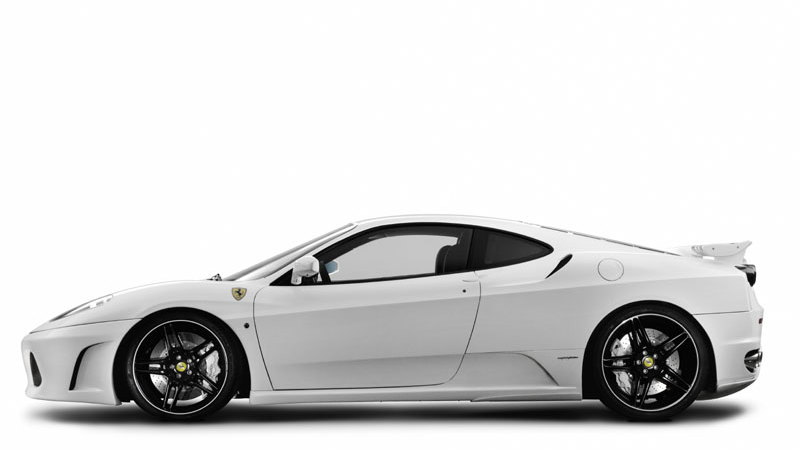 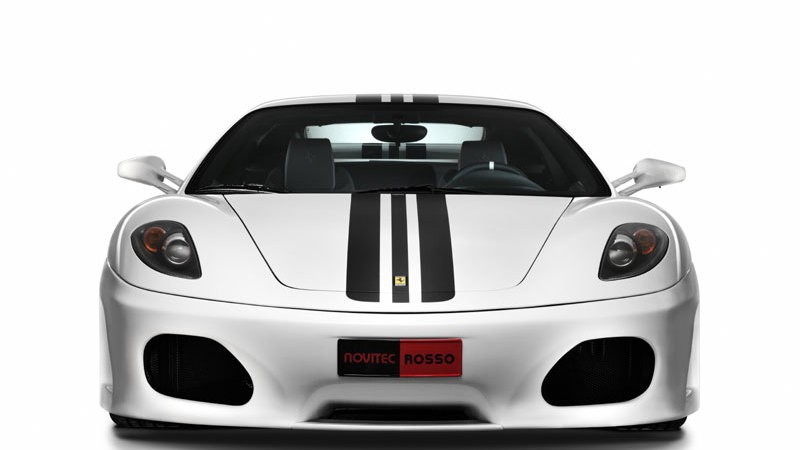 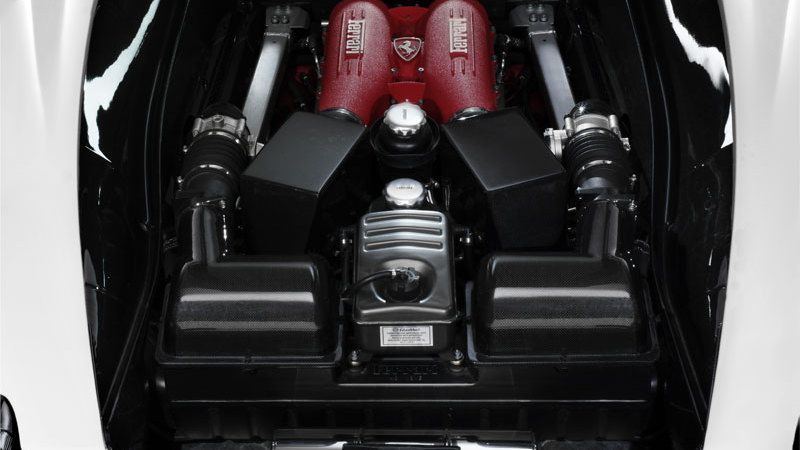 Not content with its previous 636hp twin-supercharged F430, German tuner and Ferrari specialist Novitec has now upgraded the car to “Evoluzione” spec. Power is up by an additional 20hp, giving it an Enzo rivalling 656hp and decimating the standard F430 which makes do with 490hp.

For the extra power, engineers upgraded the twin Rotrex superchargers, which increased the pressure of air being fed to the engine. Finally, the engine’s electronic management system was tweaked with a Motronics ECU and a wind-tunnel tested aerodynamic package with a new rear-spoiler was added. Acceleration figures remain much the same as the previous version, with the 0-100km/h coming up in just 3.7 seconds while top speed remains at 348km/h.

Other features of the package include a separated oil-circuit, a heat insulated induction tract, water-cooled intercoolers with water pumps and additional radiators, upgraded fuel injectors and reinforced drive belts with dynamic tensioners.