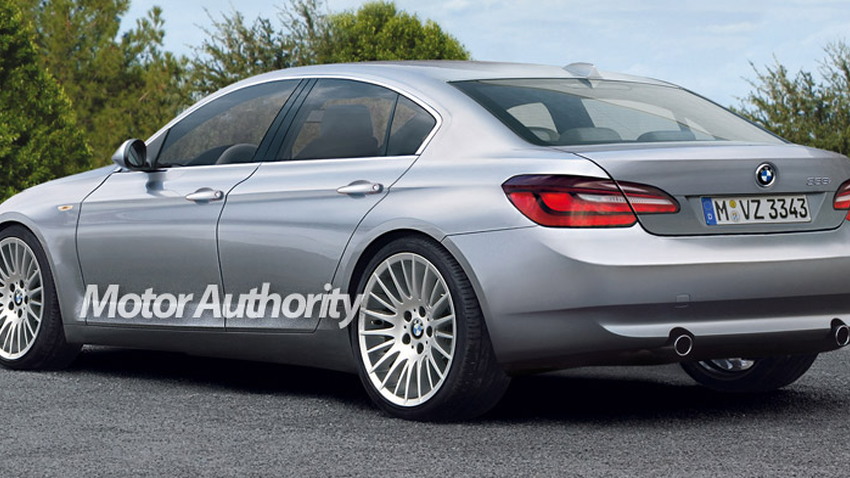 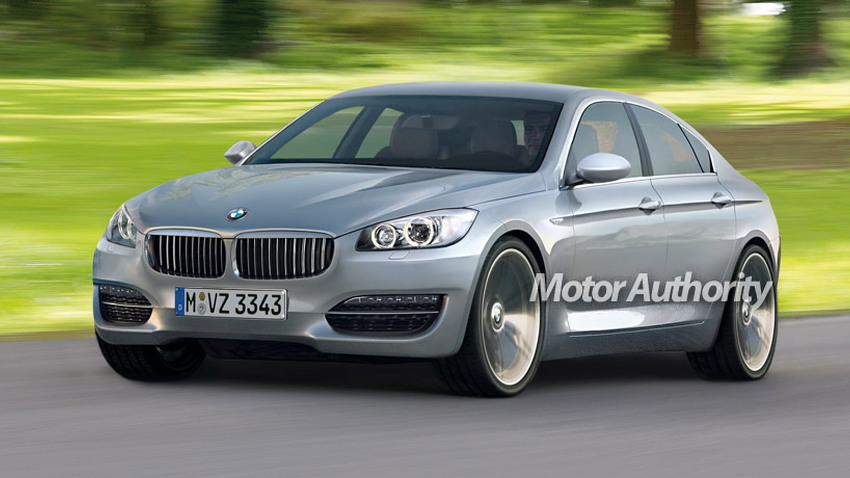 During the 1970s the 2002tii helped put BMW on the performance map, especially in America where the car quickly became a much sought after classic. The three letters ‘tii’ were synonymous with lightweight construction, improved dynamics and more performance, but over the years the importance of the model was forgotten.

BMW recently resurrected the badge when it unveiled the 1-series tii concept at last year’s Tokyo Motor Show, which eventually turned into the new ‘BMW Performance’ accessories range. Like the original cars of the 1970s, the new accessories line included a series of weight saving and chassis enhancing mods as well as several power upgrades.

More serious performance upgrades are also planned including a M3-spec limited slip differential, dual-clutch transmission and a more powerful 355hp version of the 3.0L twin-turbo. Unfortunately, the new model isn’t set to arrive until late 2011 but in the meantime you can find more details in our previous story.