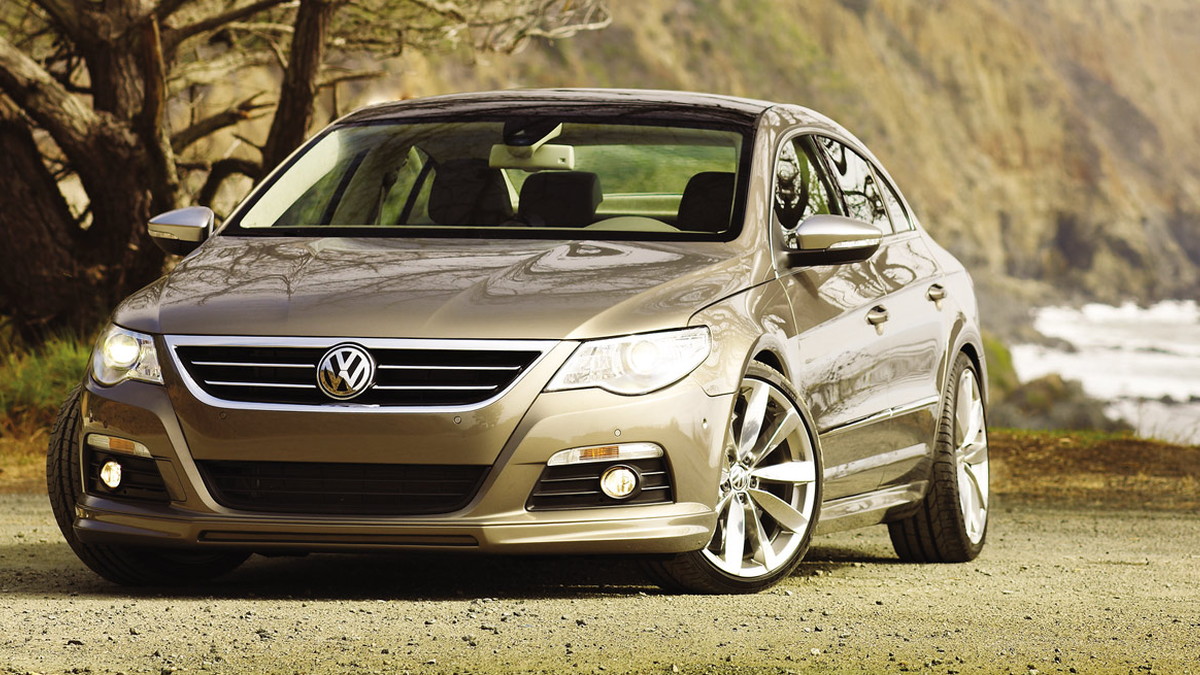 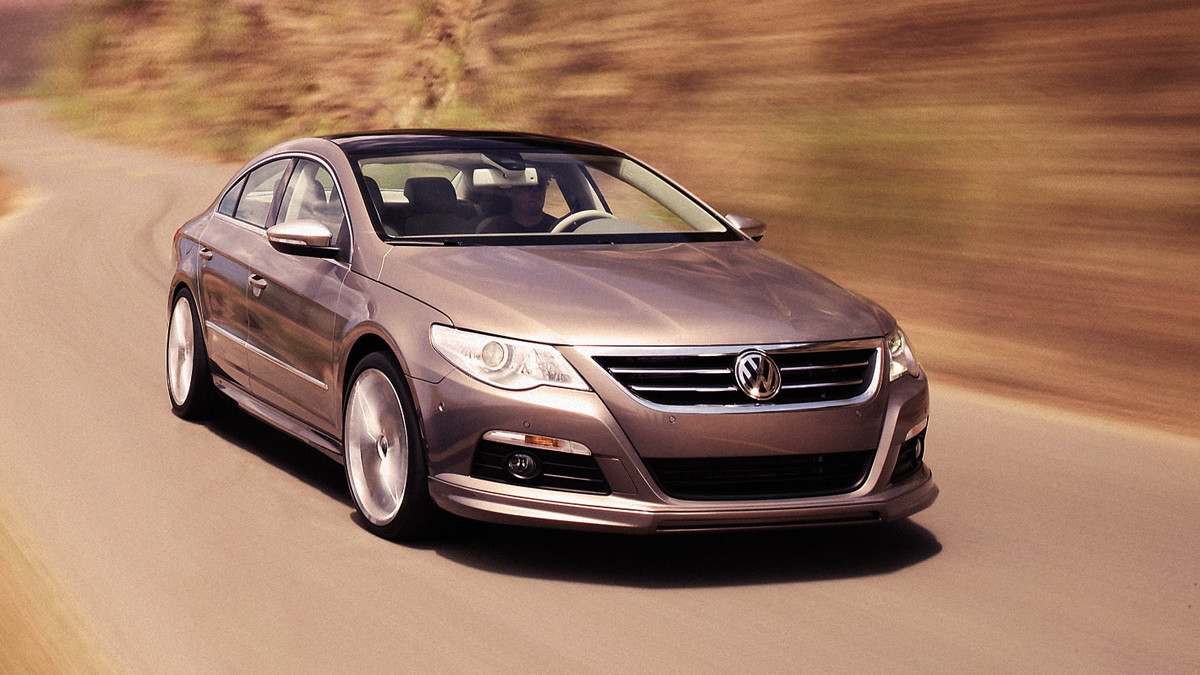 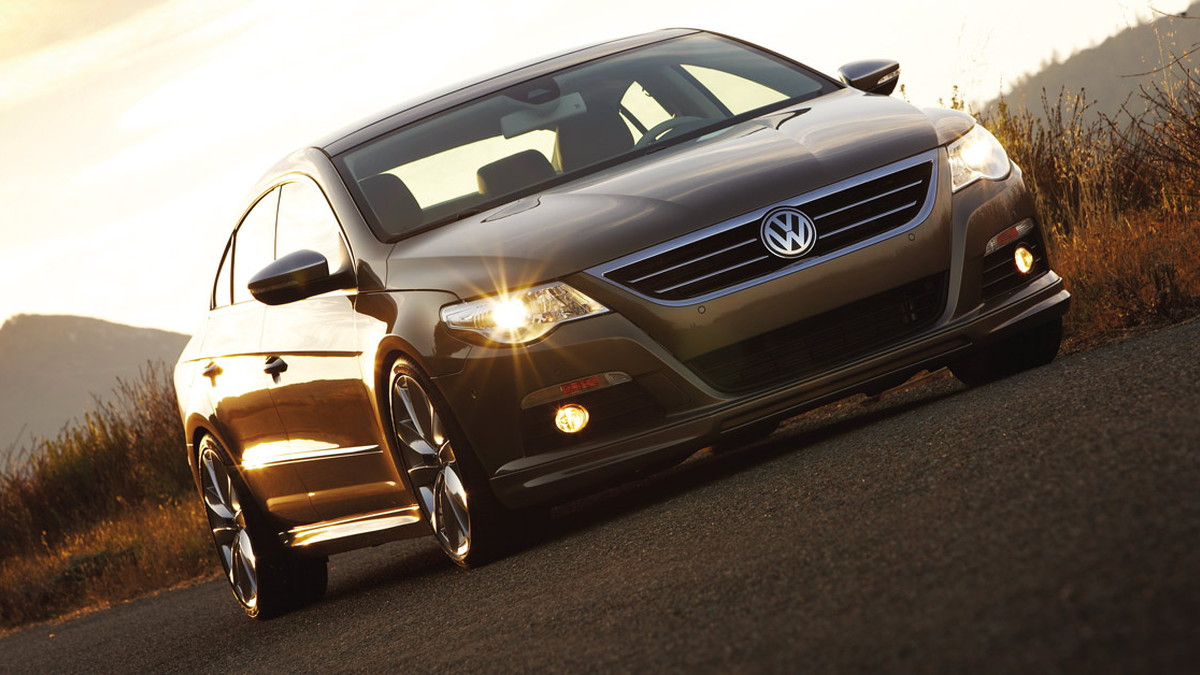 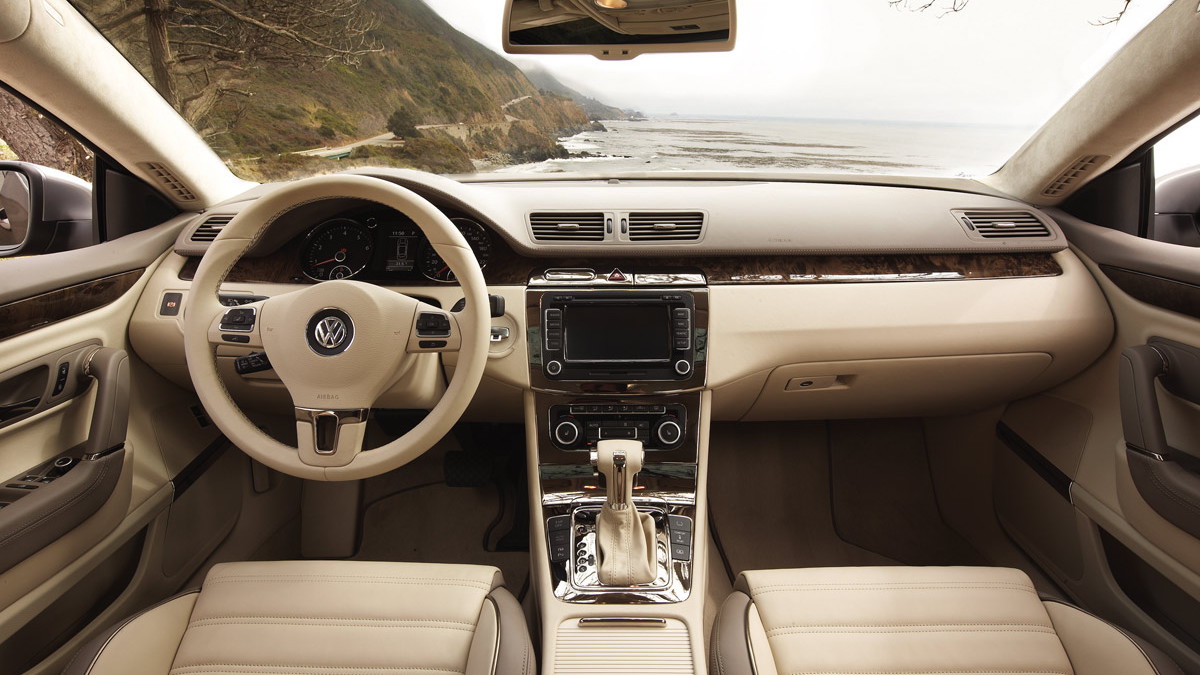 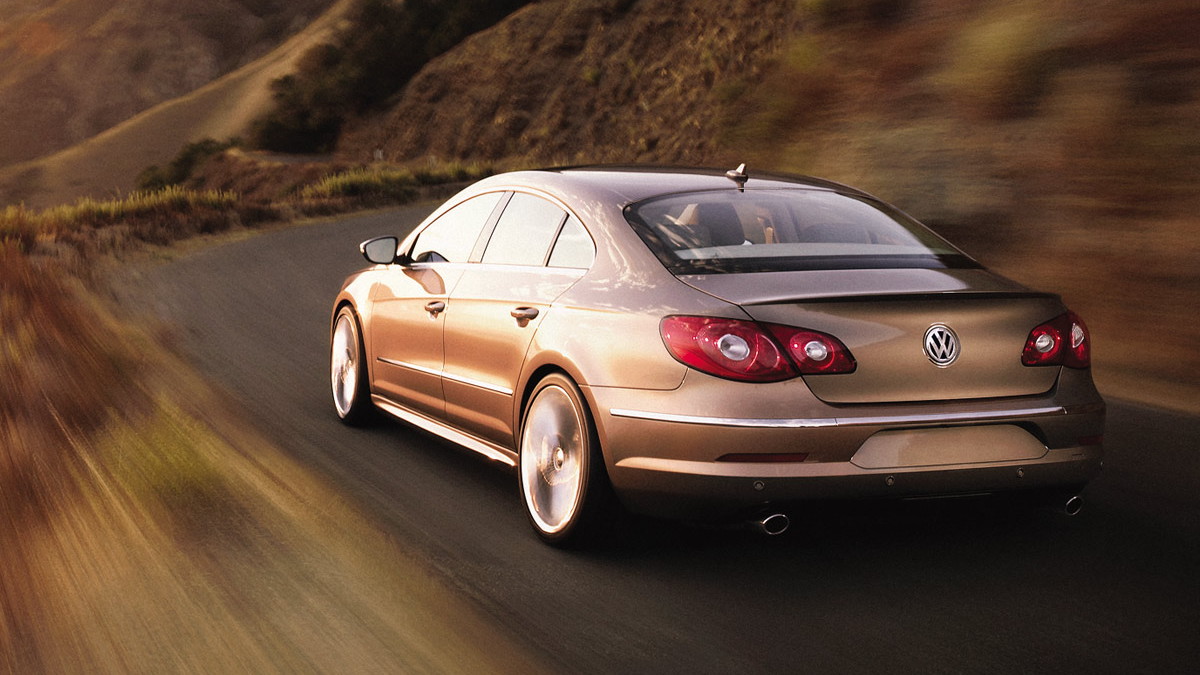 The special edition Volkswagen Passat CC Gold Coast was unveiled over the weekend at the Pebble Beach Concours d’Elegance and is set to arrive in U.S. showrooms towards the end of the year. The car comes with a special grille and premium tri-coat paint finish with a mix of gold, brown and silver tones.

Other features include a new spoiler and 19in propeller style wheels. Inside, the car is outfitted with four ergonomically formed sport seats wrapped in leather, a three-color combination of Latte Macchiatto (no, we are not making these names up) and Cornsilk with Bronze Piping on the seats and matching accents on the dash and door trim.

Despite its faltering car market and presently weak economy, VW will need to boost sales in the U.S. if it hopes to rival Toyota in the sales race as promised by CEO Martin Winterkorn. That should be made somewhat easier with the CC’s debut, because the CC sedan is expected to be one of the first VW model in years to be more popular in the U.S. than anywhere else. VW marketing chief Detlef Wittig has said the company expects 60% of CC sales will be in the U.S. alone, and production of the car is expected to top 300,000 units over the next seven years.

U.S. models will miss out on a number of luxury items that will debut in European spec model to ensure the car’s price tag remains affordable - which is most certainly will be.

The CC will come standard in the U.S. with a 2.0L TSI engine with 200hp (147kW) and 207lb-ft of torque, available with either a six-speed manual or six-speed Tiptronic automatic transmission. Available optionally is the flagship 3.6L FSI, rated at 280hp (206kW) and 266lb-ft of torque. The 3.6L FSI comes standard with the six-speed Tiptronic transmission. Other markets will feature a base 160hp (105kW) 1.8L: TSI model and two diesel variants developing 140 (90kW) and 170hp (110kW) respectively.

The Gold Coast edition debuted at the Pebble Beach event gets the 3.6L TFSI engine, equipped with a six-speed DSG dual-clutch gearbox with Tiptronic. The standard CC comes to U.S. market in the fourth quarter of 2008, with a starting price under $27,000.