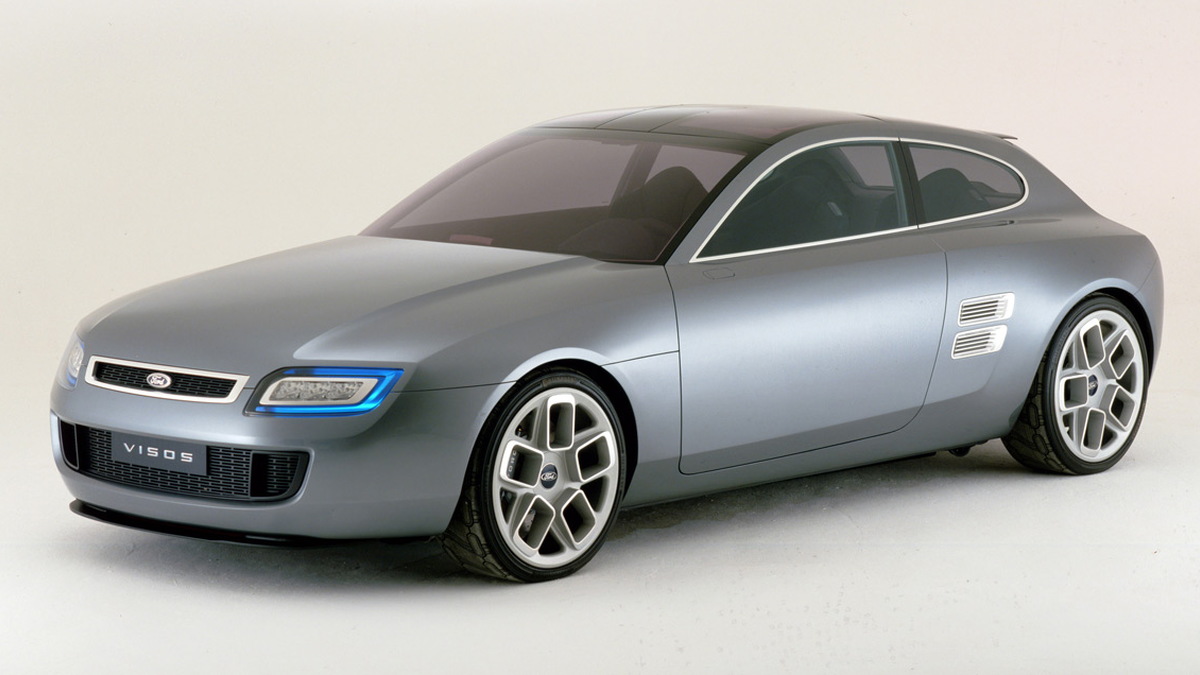 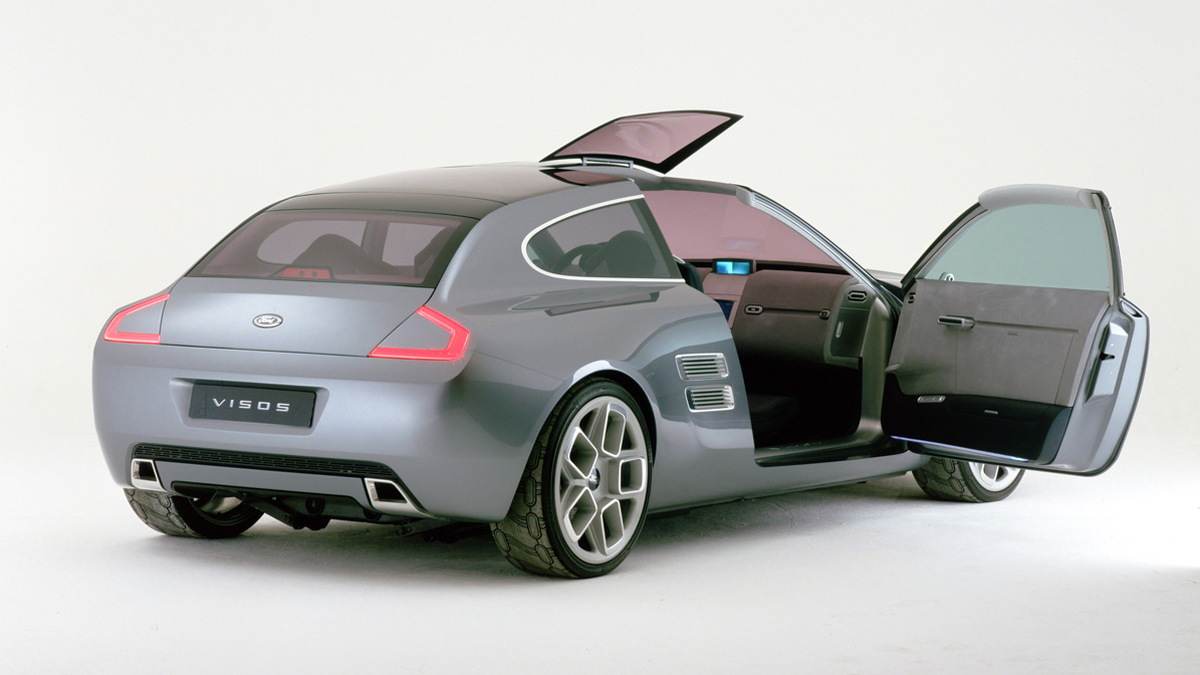 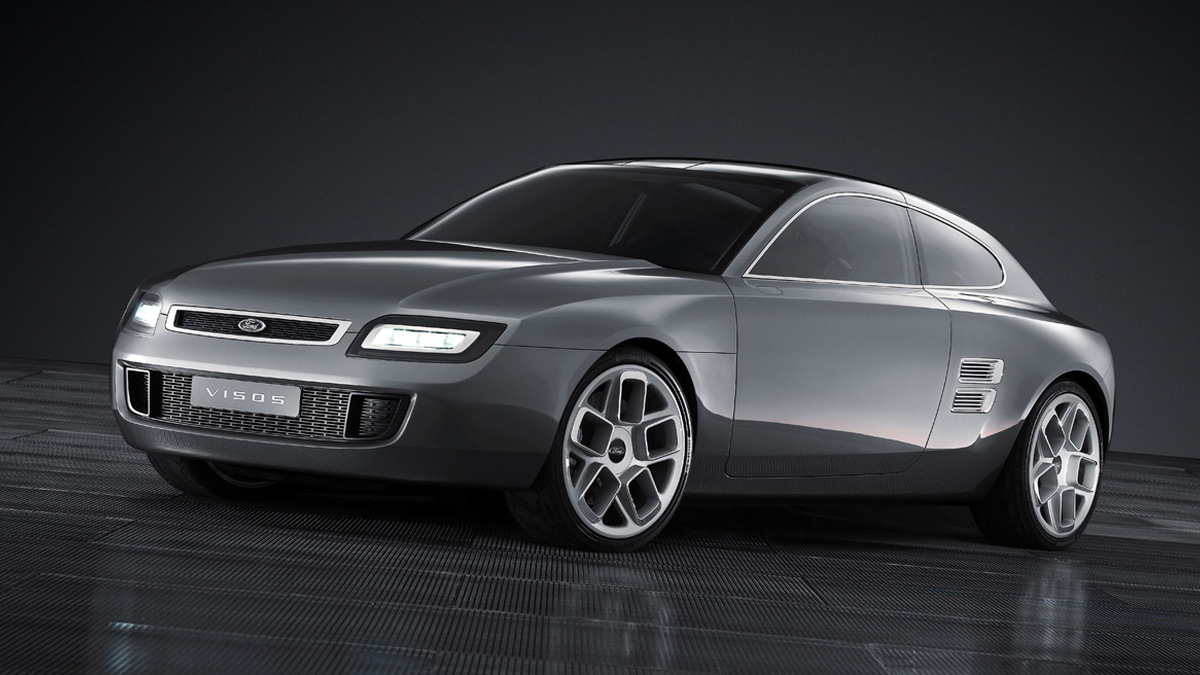 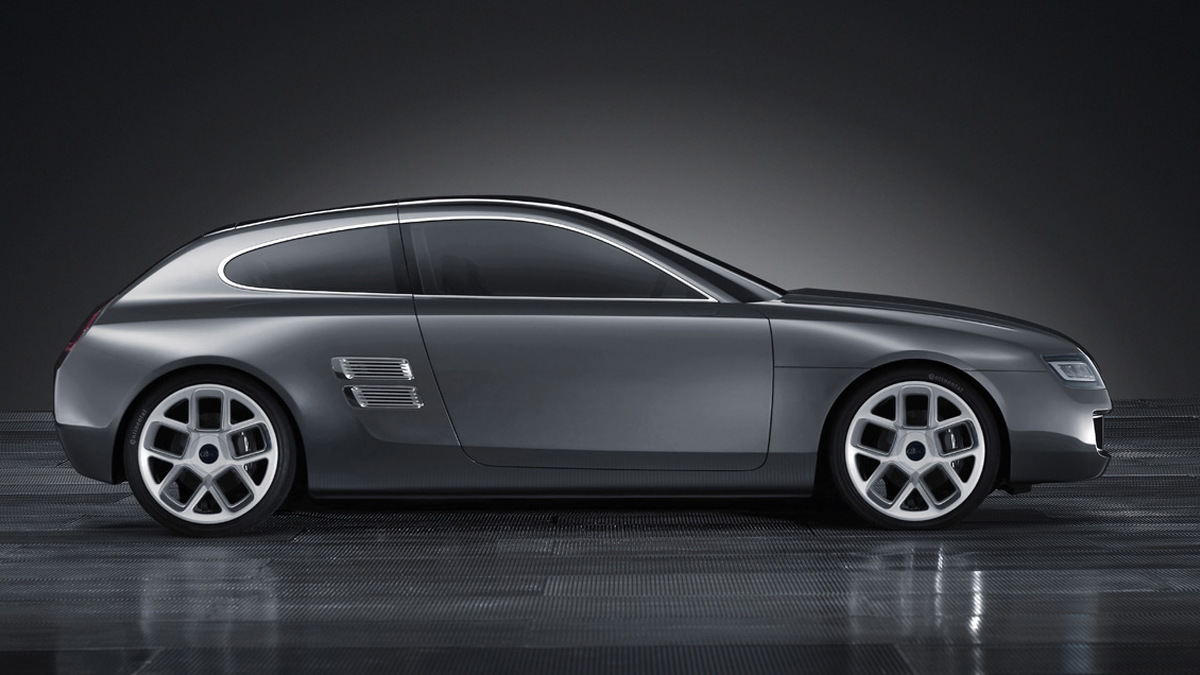 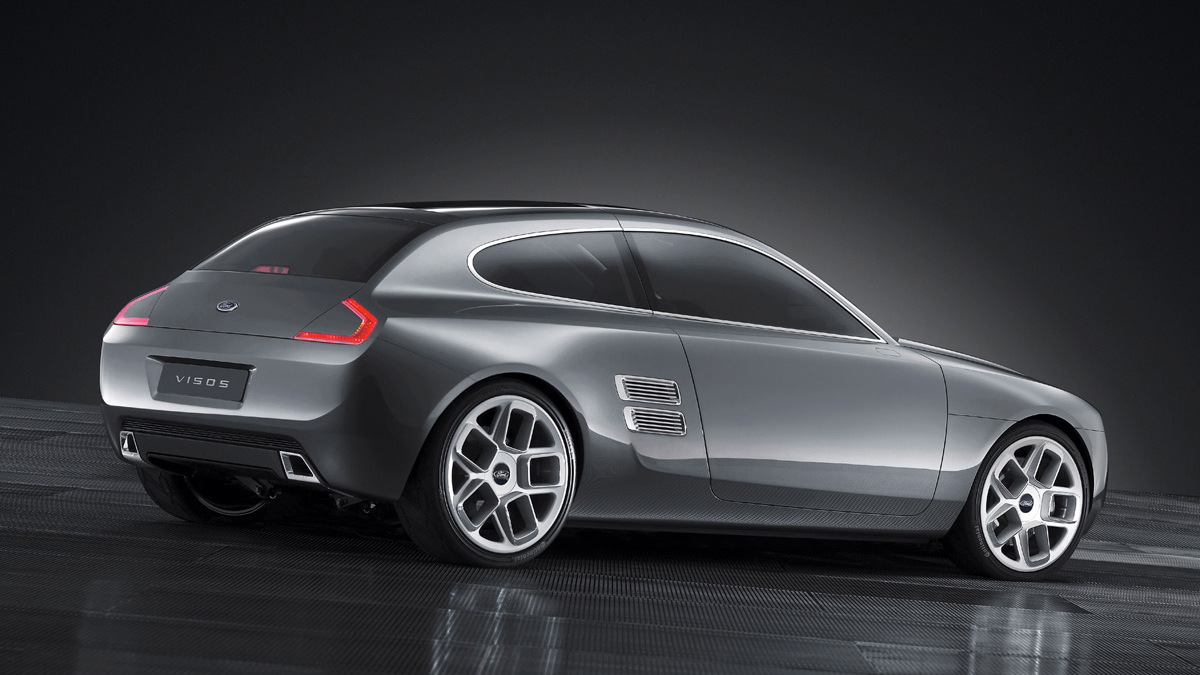 20
photos
As early as March of last year we brought you reports Ford was considering a revival of the Capri, but today new word takes those reports further, calling the Capri a three-door variant of the next-gen global Focus, and bound for production with a concept due next year.

The re-ascendancy of coupe and hatchback body styles over the past year on the strength of fuel economy concerns and record oil prices has brought with it a rumor of the rebirth of the Ford Capri (classic version pictured), and that rumor continues with the latest updates. Like Volkswagen did with the Scirocco, Ford is betting on the re-birth of a classic nameplate, and it's using a proven platform to do it.

Ford has previously flirted with the idea of bringing back the Capri, and even released a concept called the Visos shown in 2003. That car held very true to the original car's body style, at least in terms of being a two-door hatch/liftback. Roadster and coupe designs have both been floated as possibilities for the new car, though the latest reports from AutoExpress say a three hatchback has gotten the nod.

Power for the Capri would likely cover a broad range to draw in as many customers as possible, from an efficiency-focused 140hp (104kW) four-cylinder to a sporty 250hp (186kW) five-cylinder, or alternatively a smaller, more efficient 2.0L EcoBoost engine. That would put the Capri on very even footing with the Scirocco, and the speculated pricing would make them prime competitors, both hovering near €20,000 ($29,500) in Europe.

Unlike other modern revivals, such as the Camaro, Challenger or even Ford's own Mustang, the Capri is destined to have a futuristic, rather than a throw-back, design ethic. The Visos concept is a suitable template, though even that design would likely face serious updates before going to market.

Bringing in the kinetic design language of the past several years plus cues to give a family resemblance to the Kuga and Focus would be on the table as well. Though the Capri revival is still speculative at this point, it won't be expected for production until 2012 at the earliest, giving Ford plenty of time to get its design and powertrain plans in order, and reveal a concept car sometime next year.

That timing would fit well with the expected debut of the next-gen global Focus, and would also help provide some recompense for the recent decision to can the RS for North America.